William Browder on the State of Law in Putin's Russia

William Browder gives a firsthand account of corruption, dirty politics, and murder in Russia, in this special lecture delivered at the Foundation for Law, Justice and Society, Wolfson College.

Browder was the largest foreign investor in Russia until November 2005, when he was suddenly denied entry to the country and declared “a threat to national security”.

Since 2009 when his lawyer, Sergei Magnitsky, died in a Russian prison, Browder has been leading a global campaign to expose the corruption and human rights abuses endemic in Russia.

As a result, the ‘Sergei Magnitsky Rule of Law Accountability Act’ was signed into US law in 2012, imposing visa bans and asset freezes on certain officials involved in Magnitsky’s death.

In this Oxford lecture, Browder reveals how his friend's death led to his life's work to bring those responsible to justice, through sanctions that today represent the West's chosen means of opposition to Putin's war in Ukraine. 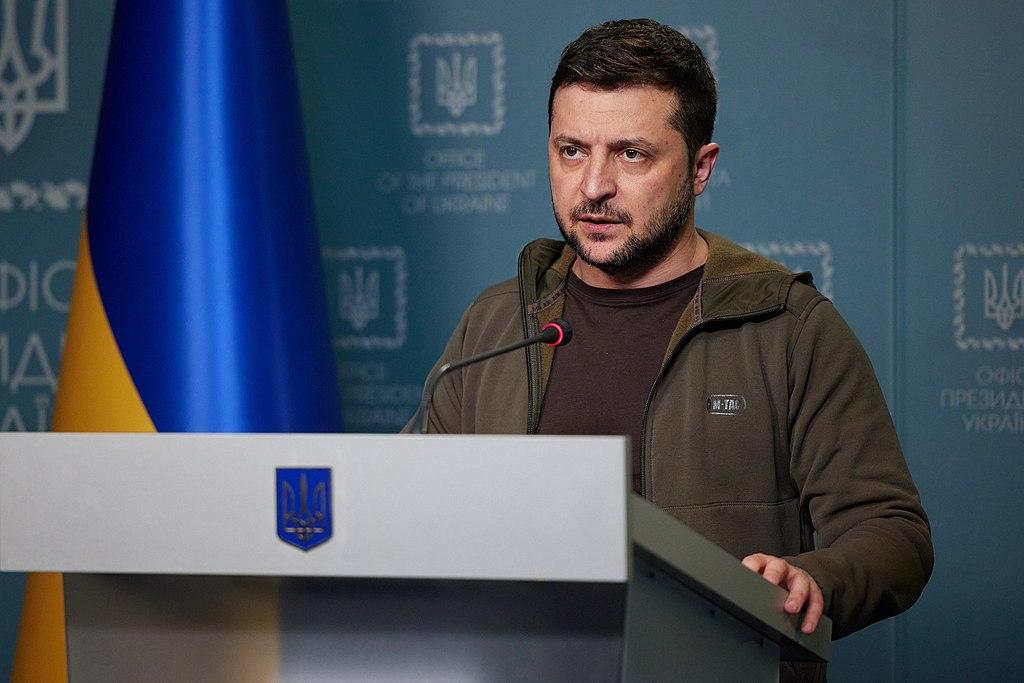 Podcast
Justice after Atrocity: A Cosmopolitan Pluralist Approach
Listen In