The Council of Europe in Comparative Perspective
Where do norms come from?

Dr Jennifer Jackson-Preece, London School of Economics, gives the second talk for The Evolution of International Norms and Norm Entrepreneurship: The Council of Europe in Comparative Perspective. 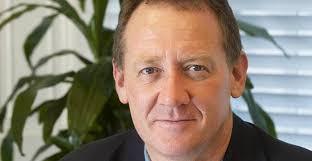 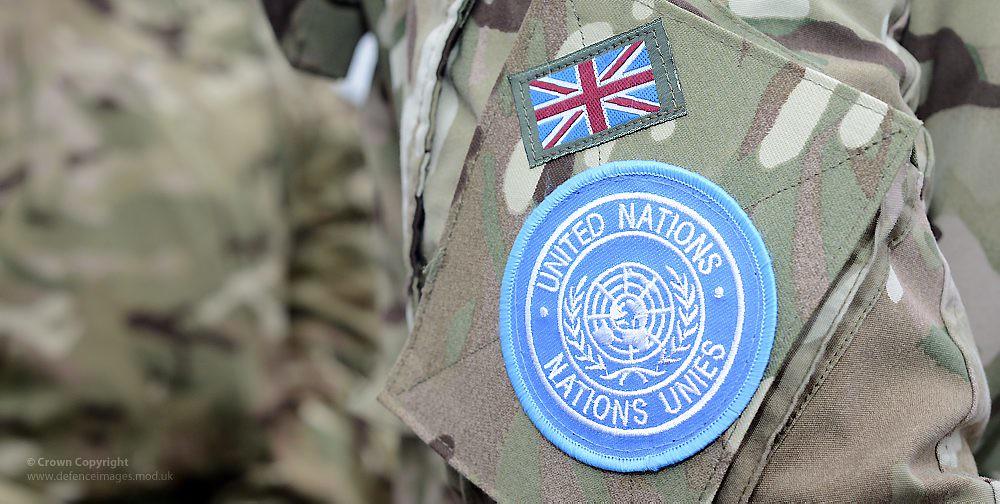