The Council of Europe in Comparative Perspective
War, Law and the Cold War: Making the European Convention on Human Rights

Professor Anne Deighton, University of Oxford, gives the fourth talk in The Evolution of International Norms and Norm Entrepreneurship: The Council of Europe in Comparative Perspective. 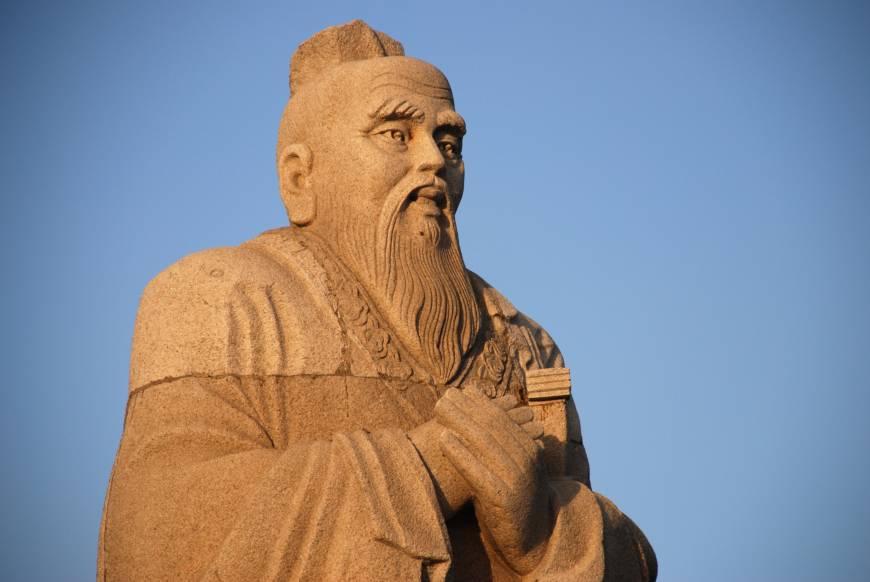 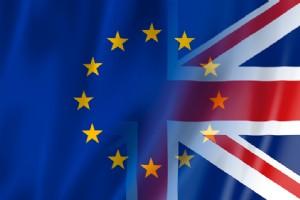 Podcast
Populism and the Constitution: The Case of Britain in the Wake of the EU Referendum
Listen In