Professor Hodges says that the new system could constitute a major reengineering of the legal system across Europe, by combining existing public regulation with new alternative dispute regulation mechanisms.

The proposals constitute a response to an EU Directive which requires all member states to improve the handling of small claims brought by consumers across Europe, by implementing consumer dispute resolution mechanisms by 2015. The Directive sets out minimum standards for effectiveness, fairness, transparency, and independence of the systems adopted, but the implementation of these measures has yet to be fully determined. 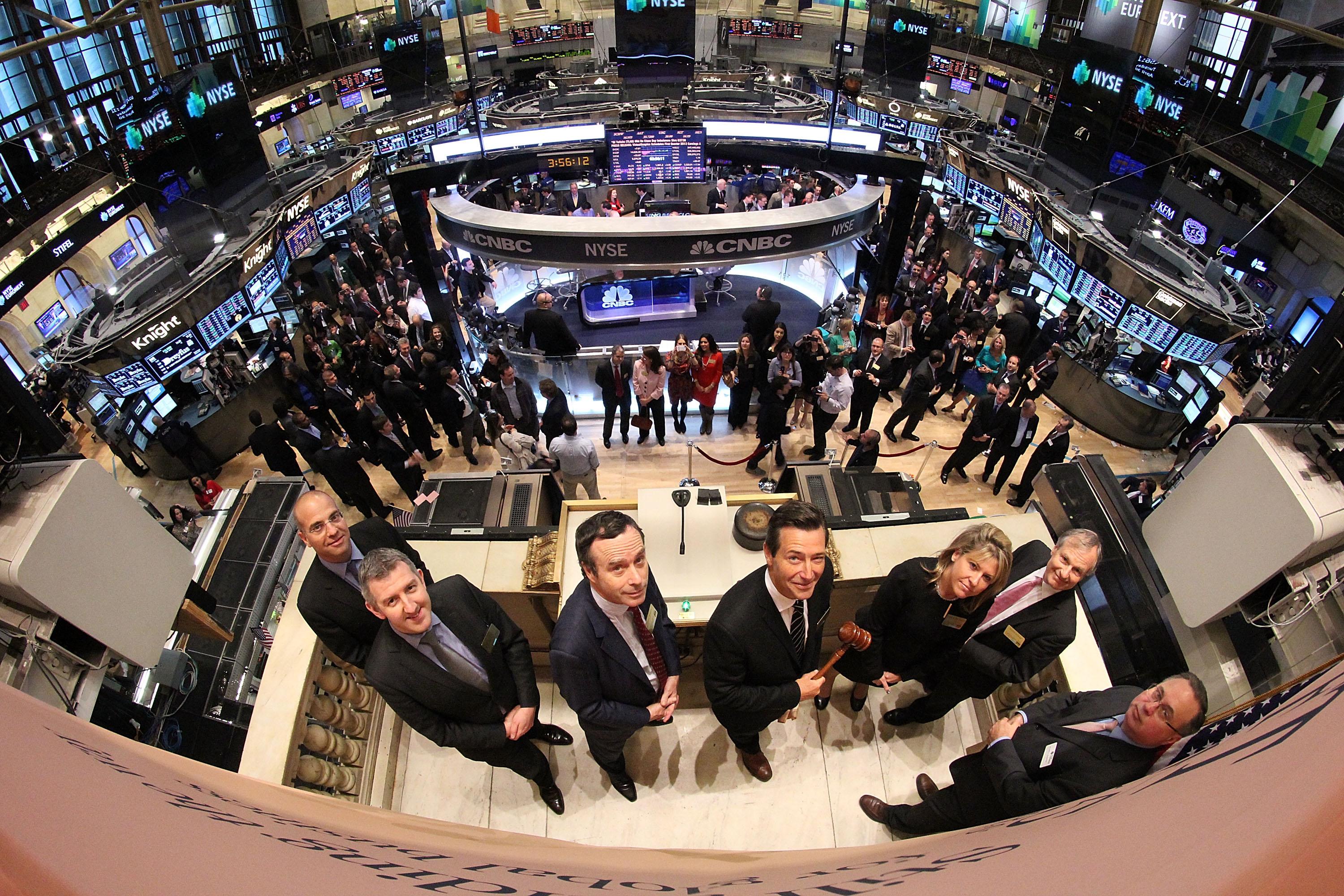 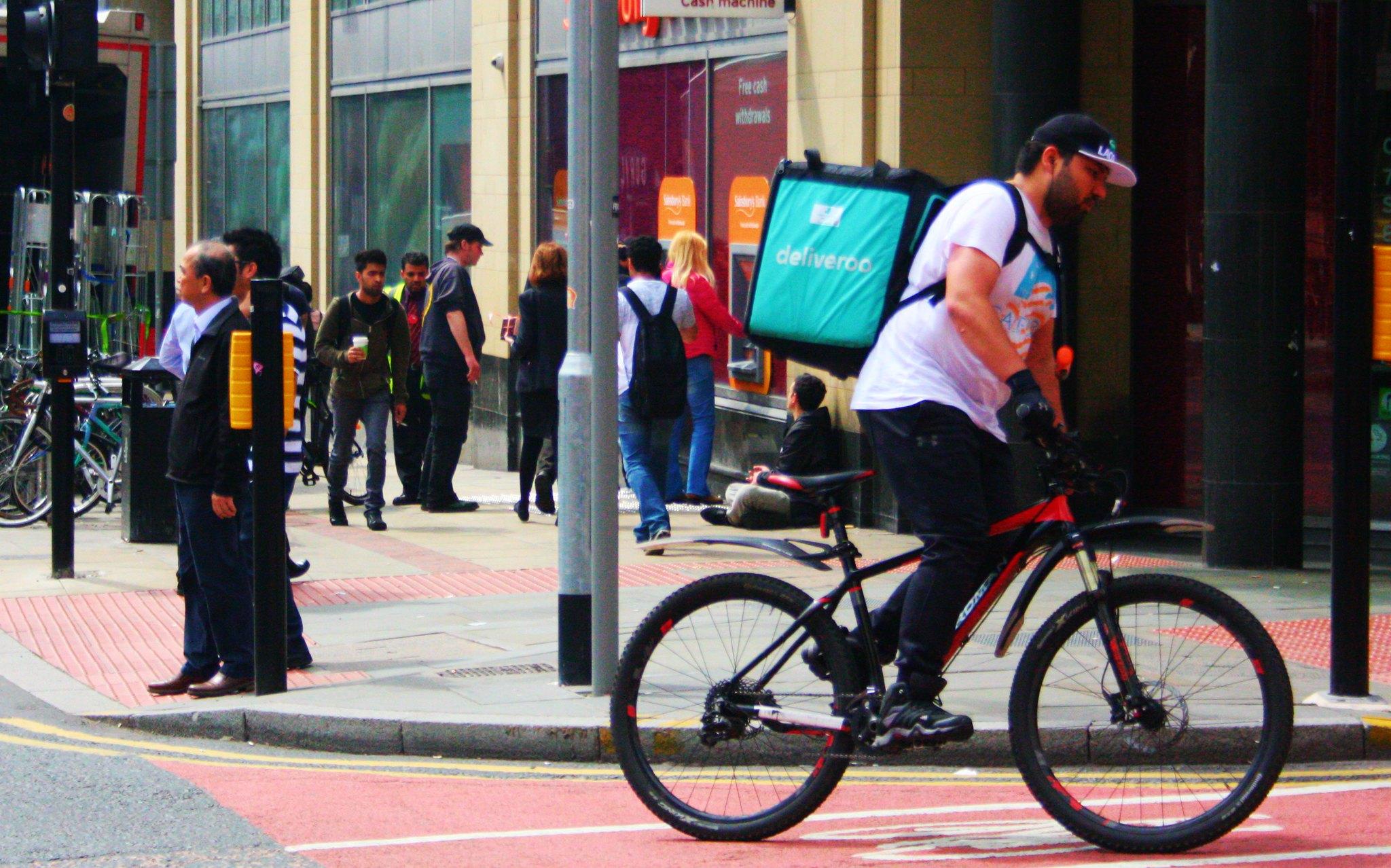