Iranian human rights lawyer Kaveh Moussavi gives a sobering account of ongoing human rights abuses in Iran, and claims that the regime cannot be trusted with nuclear power, in a lecture given at a screening of the French-Iranian film Persepolis.

Kaveh Moussavi, who worked in the Tehran Bar in the 70s until he was removed by the Iranian authorities for opposition activities, describes the human rights situation in Iran since the murder of an estimated 6–7,000 prisoners in the aftermath of the Iran–Iraq war.

He throws light on key events such as the so-called Green Movement that followed the 2009 elections, the continuing stand-off between Iran and the US over the development of Iran’s nuclear programme, and the ongoing revelations surrounding the case of Alberto Nisman, the Argentinian prosecutor who is believed to have been murdered on the eve of exposing a cover-up of the alleged involvement of the Iranian authorities in the 1994 bombing of the Amia Jewish Centre in Buenos Aires.

Podcast
Equality in an Era of Responsibility
Listen In 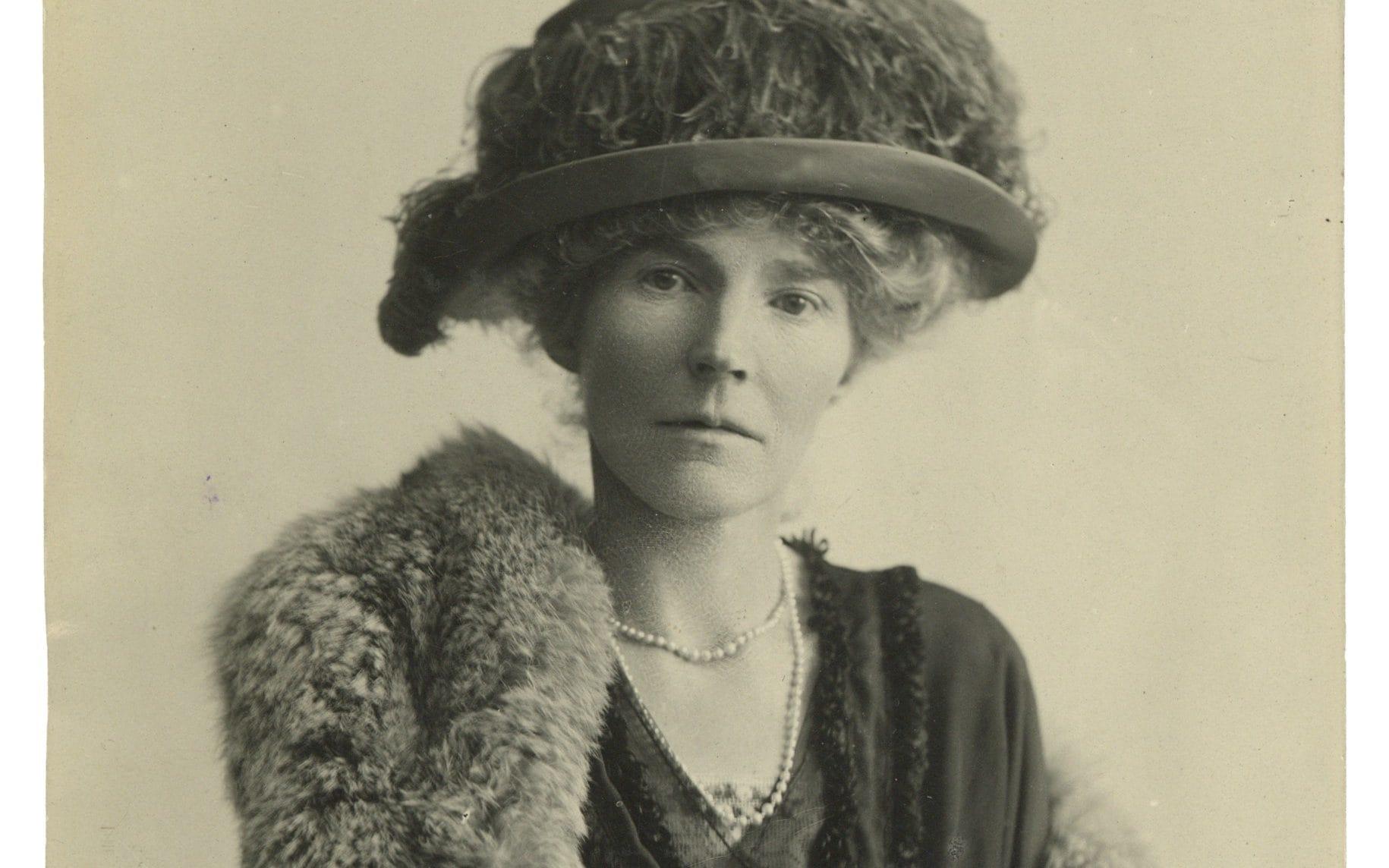