The Strange History of the American Federal Bill of Rights: England, the United States and the Atlantic World

Inspired in part by the English Declaration of Rights of 1688, Americans began adding declarations of rights to their new state constitutions in 1776. One of the most popular argument raised against the federal Constitution of 1787 was that it lacked a declaration or bill of rights.  Today the amendments to the Constitution, proposed by the first Federal Congress in 1789 and approved by the required three-quarters of the states by the end of 1791, are often described as a bill of rights designed to meet that criticism.  However, nobody at the time -not Thomas Jefferson, the great champion of bills of rights, nor George Washington, nor James Madison, nor, it seems, anyone else- referred to either the twelve amendments proposed by Congress or the ten that were finally enacted as a bill of rights. When did they acquire that title, and why? What does the complex story of the American 'bill of rights' suggest about the influence of English precedent on American constitutionalism, and of American constitutionalism on other parts of the Atlantic world? 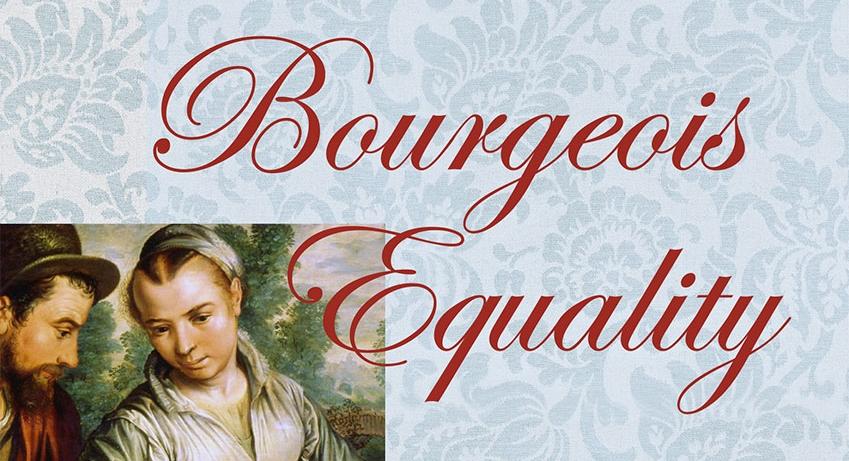 Podcast
Bourgeois Equality: How Ideas, Not Capital or Institutions, Enriched the World
Listen In 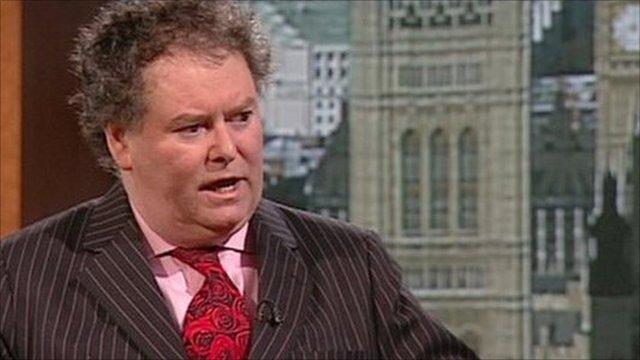