State Capture: What It Is and What It Means for the Constitutional Order

Katarína Šipulová recounts the capture of one arm of the state – the judiciary – in Slovakia and the Czech Republic, where post-Soviet democratization was largely influenced by the EU accession conditionality, and consequently paid little regard to the specific factors at play in the region, leading to vague rules and poor oversight of the judiciary, which was consequently captured from within.

Nick Friedman examines the situation in South Africa, where a $7 billion corruption scandal involving a trio of brothers from the Gupta family seized control of the state under President Zuma, leading to his resignation last year.

Dr Friedman notes that despite the failures at state level, the scandal showed the importance of maintaining robust actors within the system, such as the minister who exposed the scandal, the fiercely independent media that broke the story, and a court system that is conducting an investigation into the wrongdoing.

Podcast
The Business of Responsibility: the Practical Use of Human Rights Norms and Human Trafficking Law to Bring Businesses, Private and Public, to Account
Listen In 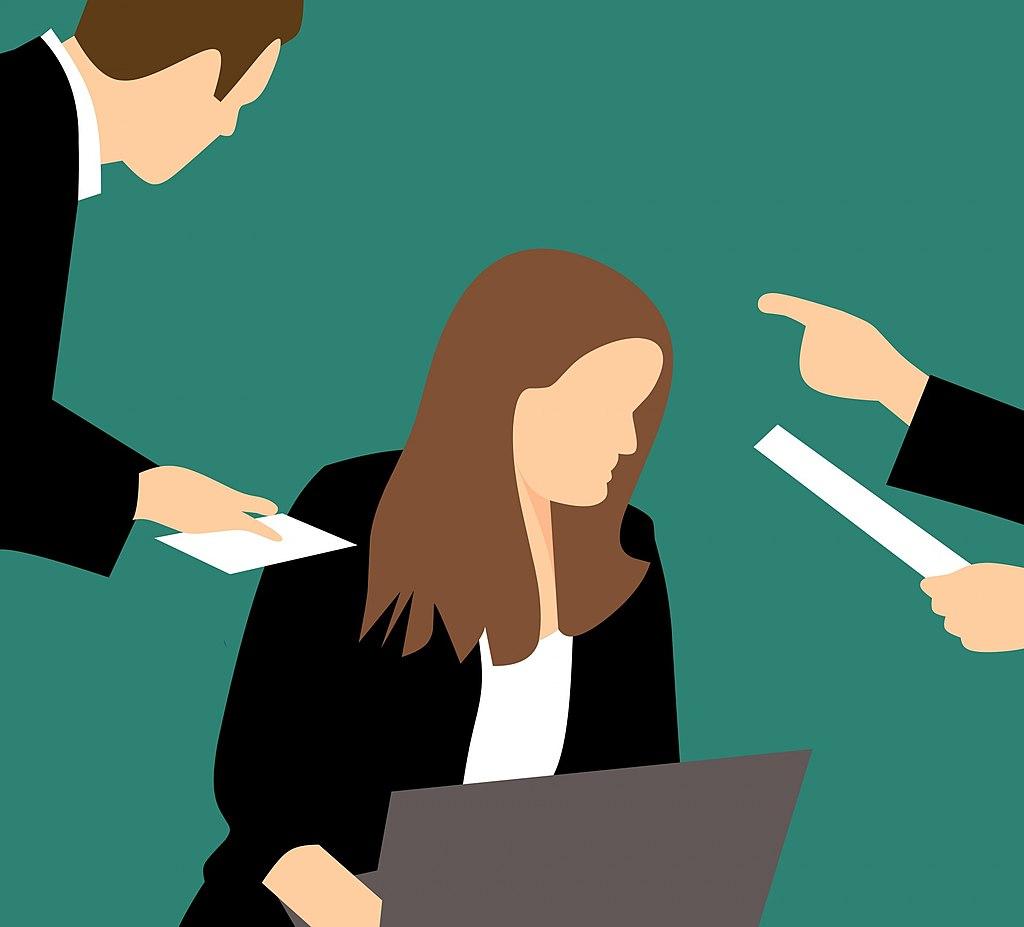