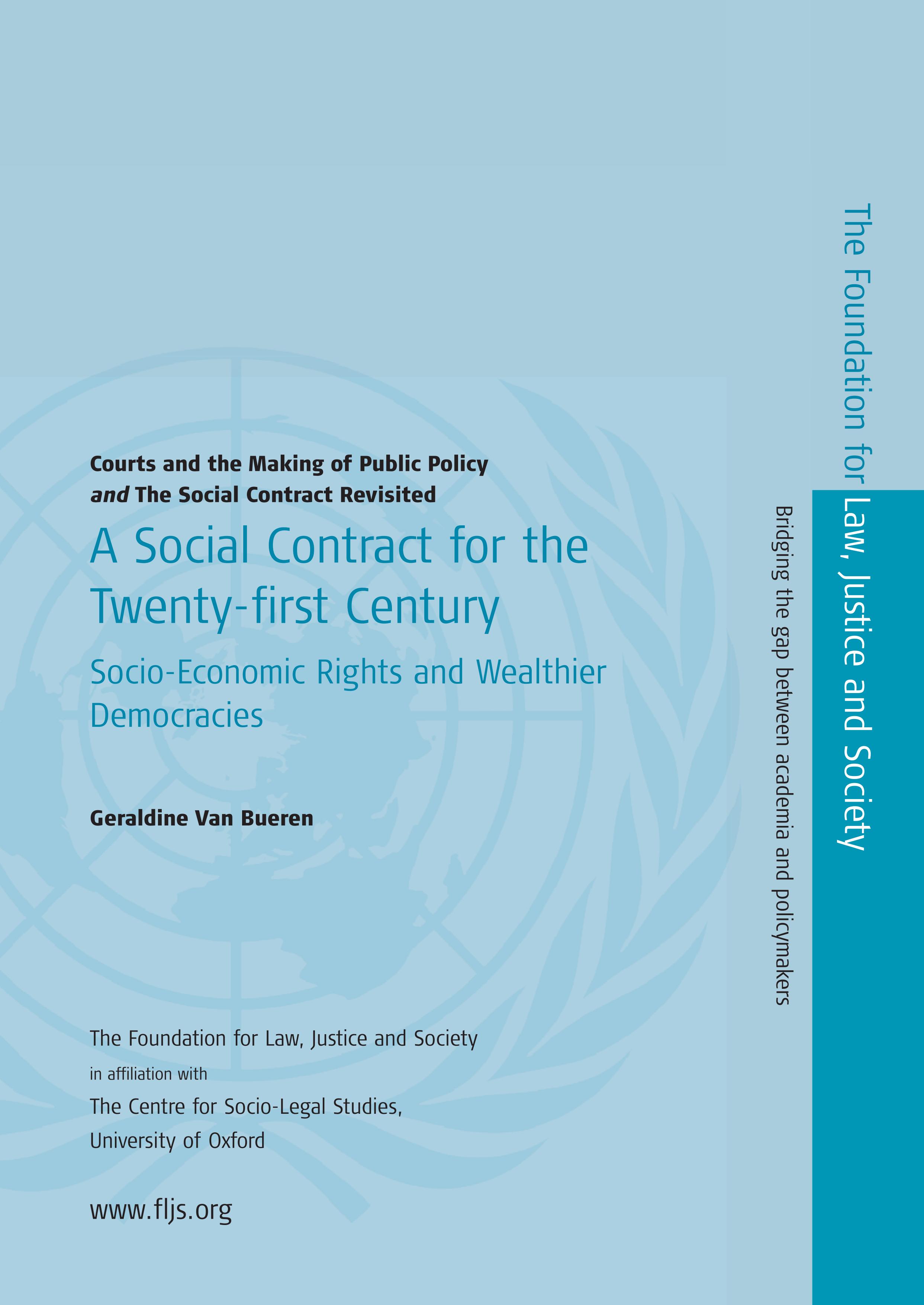 This analysis will focus primarily on the courts’ role in democratic states, with emphasis on the role of courts during violent internal crises.
Download
Policy Brief
Populism, Courts and the Rule of Law

The rise of populism in Eastern Europe has had a significant effect on the rule of law, and the reaction of the judiciary to the changing political environment has been particularly revealing.

The key question that this policy brief addresses is: to what extent can the judiciary, as bound by constitutional principles and values, be seen as a guardian of liberal democracy against aggressive majorities and authoritarian and illiberal populist leaders?
Download
Policy Brief
Do the Media Influence the Judiciary?

The principle of independence of the judiciary, while fundamental to a society based on the rule of law, is sometimes used to preclude the evaluation of courts. Such an approach is mistaken: judges and courts should be both independent and subject to evaluation.