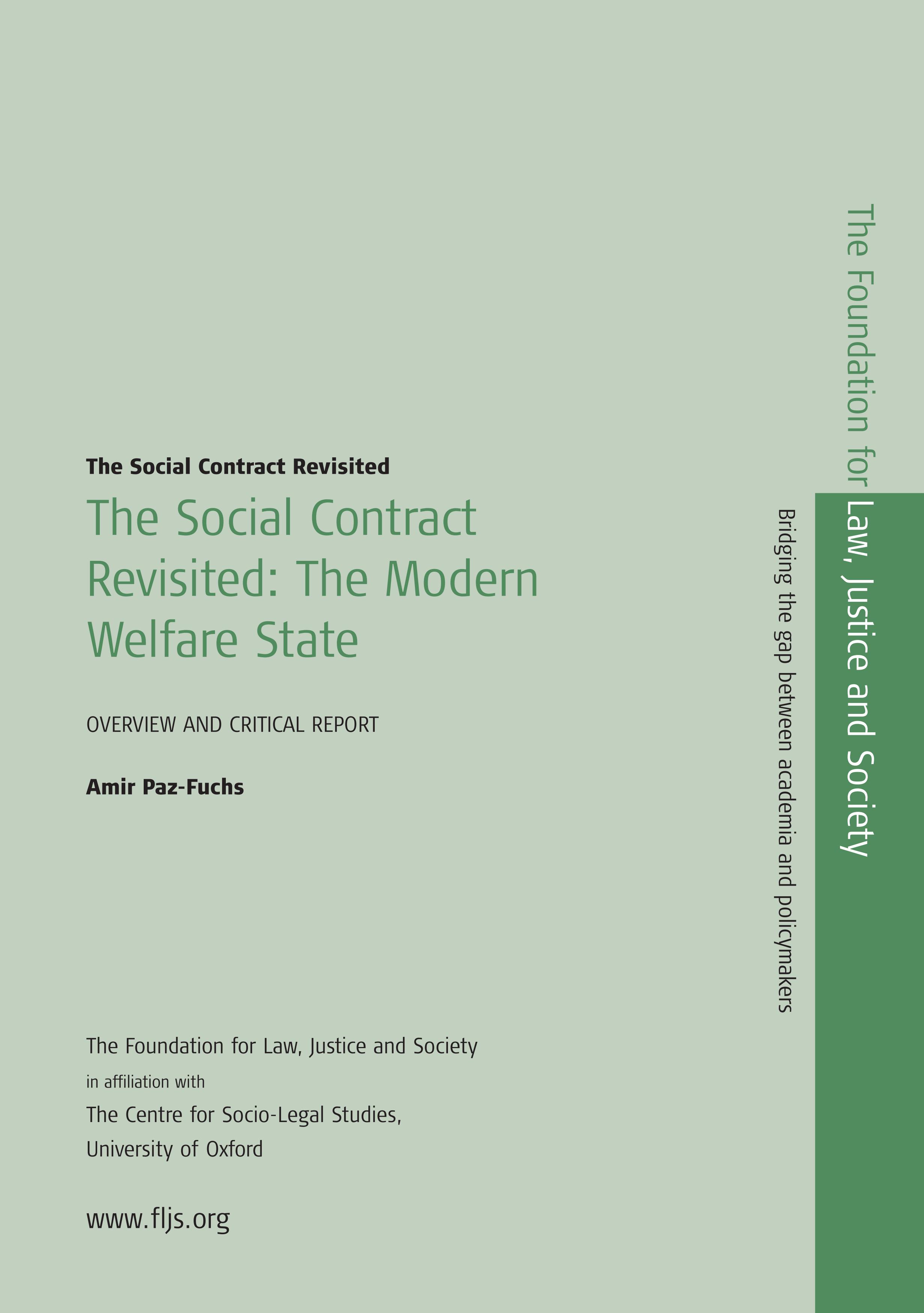 This report summarizes the three-year programme investigating the social contract and the modern welfare state. It provides an overview of social contract theory and a history of its evolution over the last century, as it is used to inform welfare policy by governments in various parts of the world, including Scandinavia, Latin America, the UK and the United States.

The report asssess how the social contract impacts on institutions such as the famliy, education, health, and civil society, before addressing specific recent challenges such as globalization, economic austerity measures, and the effect of an ageing population on pension provision.
By examining the tax system and analysing possible alternatives such as a spending tax or basic income, the report addresses the challenges faced by policymakers to create a fair, affordable welfare system, and lays out a framework through which social contract theory can help us to reach a better understanding of an equitable welfare state.
ALSO OF INTEREST
Report
Work, Employment, and Industrial Relations in the Social Contract

This report provides both a record and a critical assessment of the fourth workshop of the Foundation for Law, Justice and Society’s programme, The Social Contract Revisited. The workshop was held in Oxford on 29–31 October 2008 and dealt with work, employment, and industrial relations in the modern social contract. 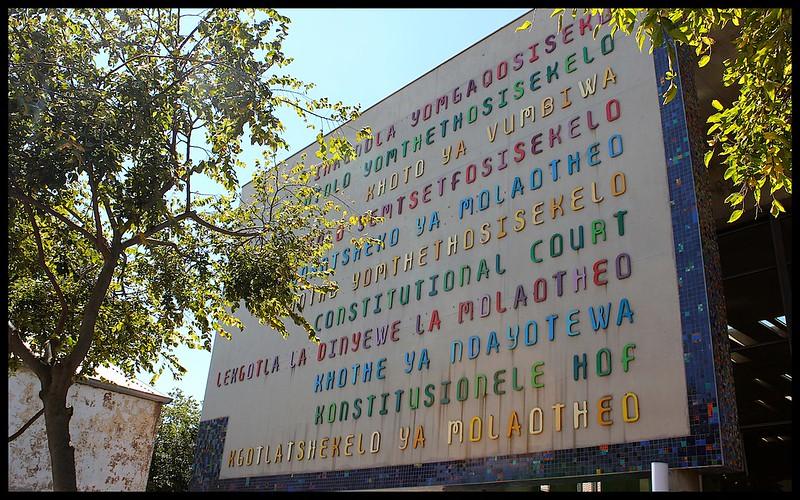 A report of a workshop held in Oxford in June 2008.

Recently, the social contract has been seen as a device for identifying the moral principles that ought to govern relations both amongst the members of society, and between the members of the society and their government. There is more emphasis placed here on the positive moral principles that ought to govern the political arena.

The new social contract aims to establish a society in which individuals can live meaningful lives. While the state enjoys the outcome of citizens’ responsible acts it has a duty to create the necessary conditions for such actions, and in so doing to close social and economic gaps between families and individuals alike.