Sir Tim Hitchens shares his personal experience and insights on popular attitudes towards the death penalty in Japan and makes a stirring call to arms to challenge countries in which the death penalty persists.

Tony Rayns discusses the film's background and genesis, appraising its place in the body of Kore-eda's work, for which he will be regarded as one of the greats of Japanese cinema. The talk illuminates the key themes and moral ambiguities of the film, including the complexities of familial relationships, the relativity of truth, the Japanese judicial system, and the tensions between societal pressures and the nature of the human spirit.

Sir Tim Hitchens is the President of Wolfson College, Oxford, and a former Director-General of the Economic and Consular at the Foreign and Commonwealth Office. Sir Tim has over thirty years of experience as a diplomat, and was most recently British Ambassador to Tokyo.

Tony Rayns is a film critic, commentator, festival programmer, screenwriter, and one of the world’s leading experts on Asian cinema. He has written extensively for Sight & Sound, books about Seijun Suzuki, Wong Kar-wai and Rainer Werner Fassbinder, and has been awarded the Foreign Ministry of Japan’s Commendation for services to Japanese cinema. 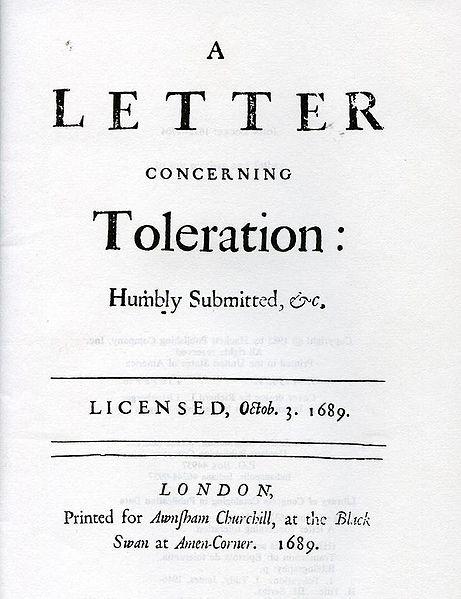 Podcast
From Locke on Toleration to the First Amendment
Listen In 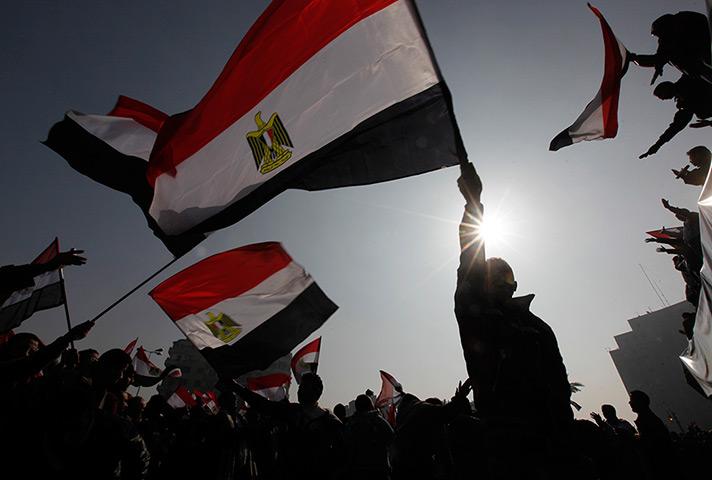 Constitutional Revolution & the Arab Spring
Podcast
Constitutional Borrowing and other Hazards: The Islamic Republic and Transformations in Islamic Law
Listen In