This lecture by Professor Robert Gleave addresses one of the central reasons for the controversy surrounding Sharia – that, since it is conceived as the rule of God, it is inherently unknowable, and therefore open to competing interpretations by Western commentators and Muslim jurists alike.

In a wide-ranging lecture, he forecasts the likely rise of Islamic law in a post-Assad, rebel-held Syrian state, and comments on the debate concerning the legal status of Sharia in the UK.

Describing the Arab Spring as producing little blossom and few flowers following uprisings, Professor Gleave argues that the popularity of Sharia in the wake of the Arab uprisings is attributable to the perception of Sharia as a return to the core Muslim values which offer an alternative to the injustice and corruption of those in power that fuelled the uprisings. 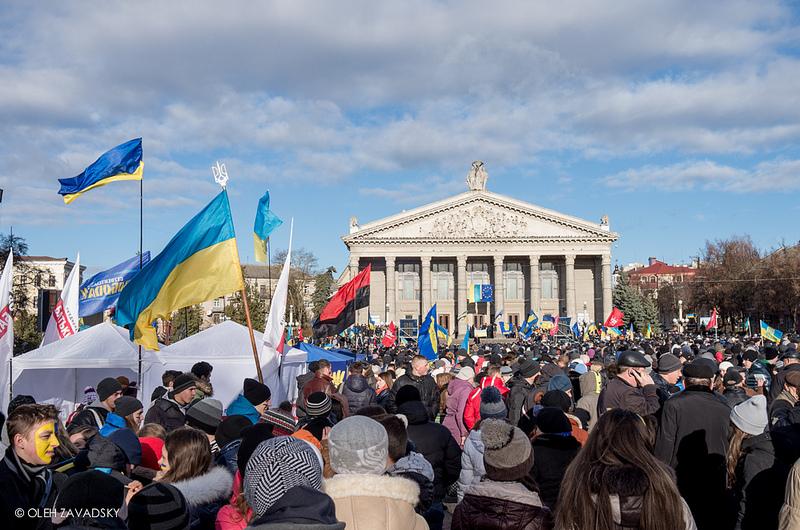 The Break-Up of Nations
Podcast
Successful Constitutions
Listen In 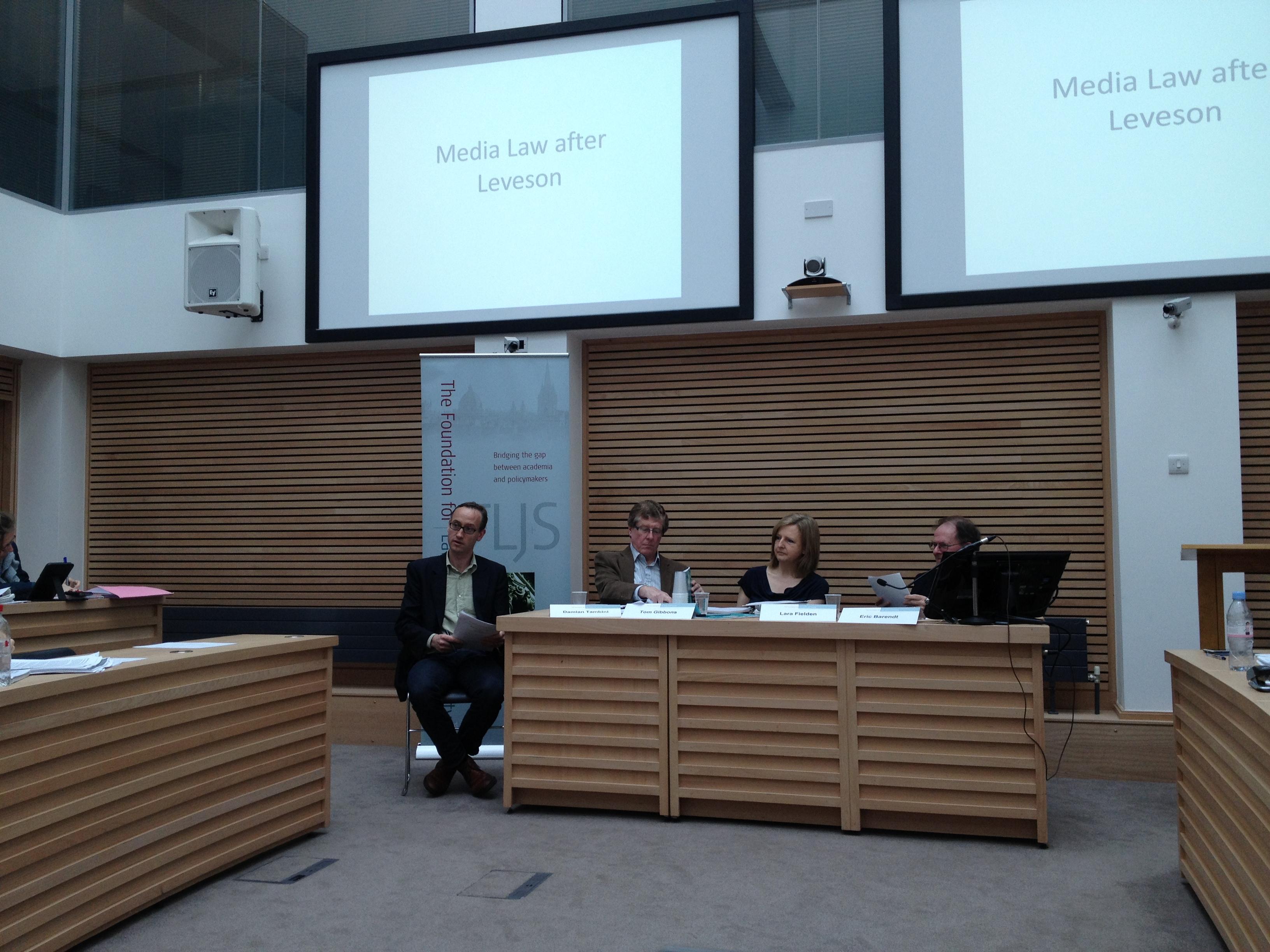 Podcast
Media Law after Leveson: Regulating the Press
Listen In