The second report from our three-part series on Russian legal culture traces the evolution of the socio-legal tradition from imperial times to the present, to shed new light on everyday life and legal practices in order to overcome existing preconceptions about the role of the law in Russia.

Commentators assess etymological factors, the administration of The Digest of Laws of the Russian Empire, regulatory and economic considerations, constitutionalism, and popular attitudes towards the law, to determine, amongst other things, whether, as Dimitry Medvedev claimed, 'legal nihilism' among Russians is the highest in Europe.
ALSO OF INTEREST 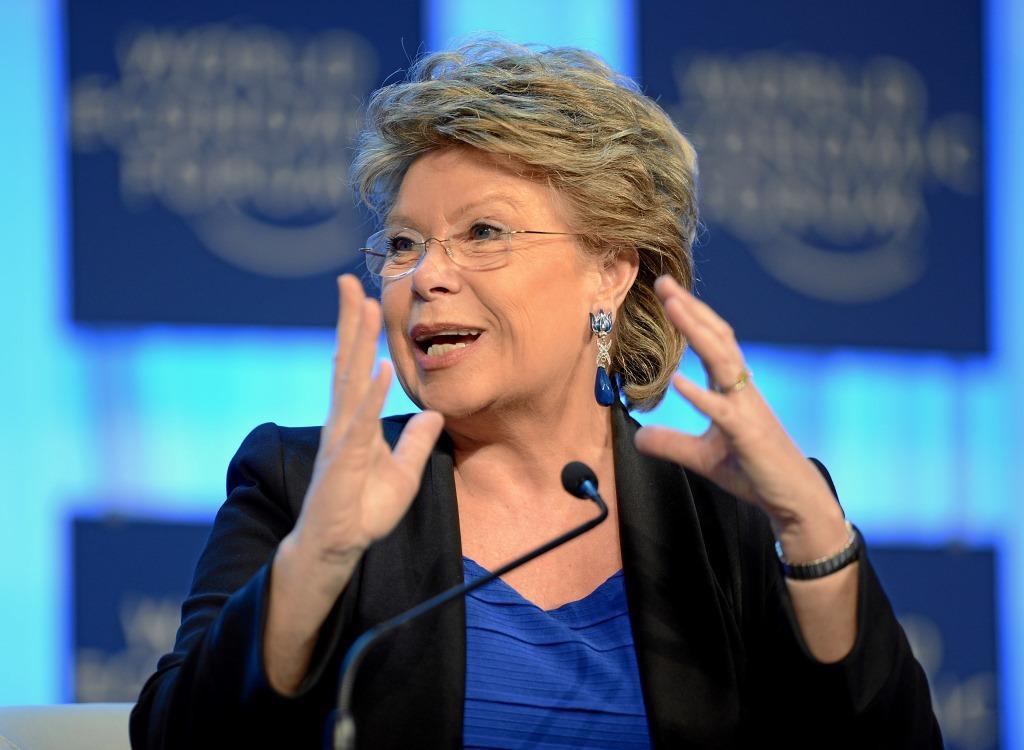