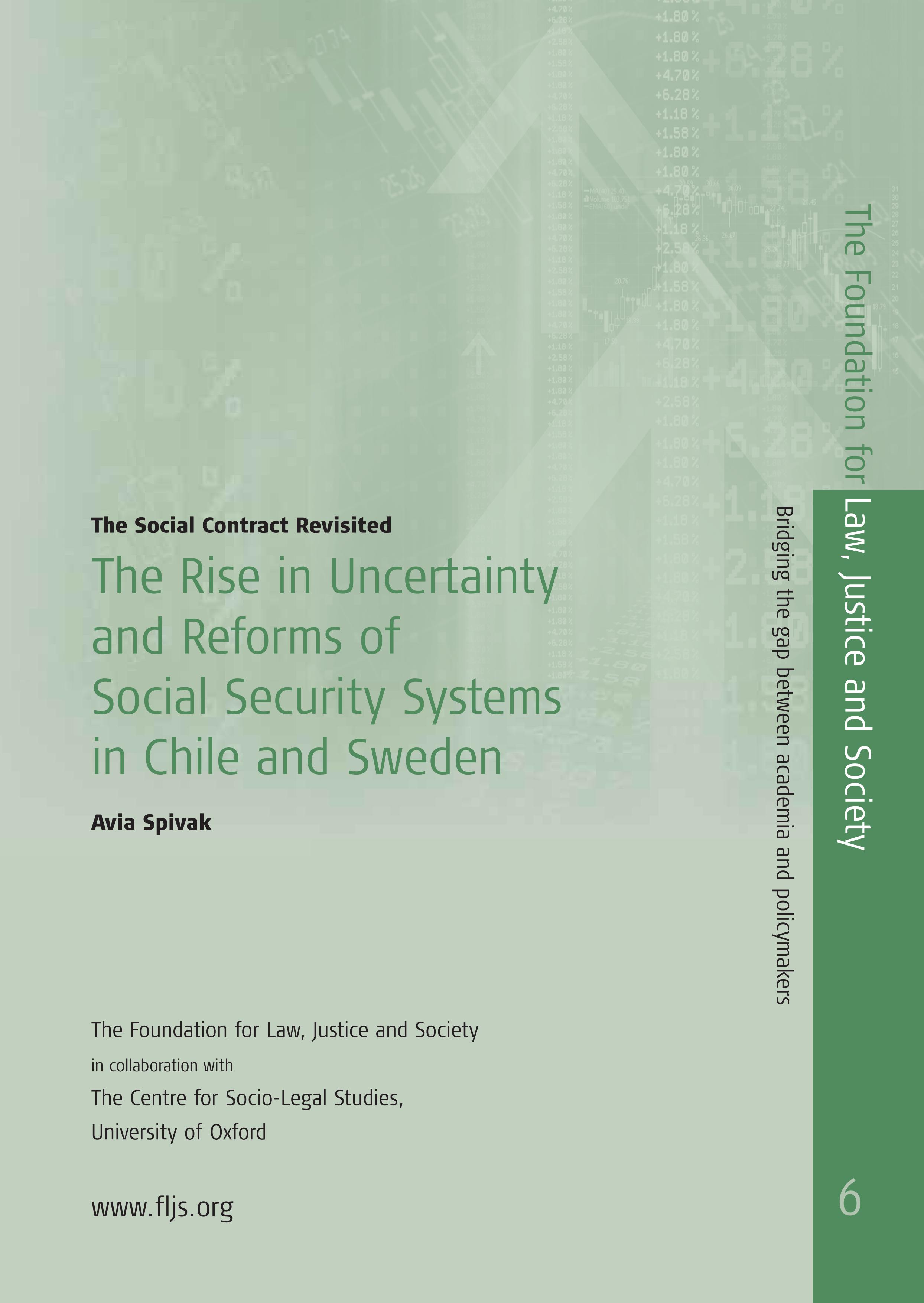 In the new society, the individual and the family are subject to substantial increases in uncertainty in the economic environment. These are caused by globalization, technological changes, shifts in global power structures, and developments in labour and family relations.

Chile and Sweden set precedents in recent decades that were followed by many countries in their pension reform. In Chile, the universal pension coverage of pay-as-you-go was replaced by privatized plans which converted the system from DB to DC. In Sweden, the DB social security system was replaced by a combined notional defined contribution (NDC) system and a smaller privatized DC system. While the NDC is not privatized, it does shift most of the risk from the government to the participant.

The Swedish example has shown that privatization is not the only way to achieve the twin goals of fiscal stability and a viable welfare system, by combining the best of the market and government regulation to devise a pension system that is both economically efficient and equitable.

ALSO OF INTEREST
Report
Plucking the Goose: The Role of Taxation in the Modern Social Contract

This report is intended to provide both a record and a critical assessment of the third workshop of the Foundation for Law, Justice and Society’s programme on The Social Contract Revisited: The Modern Welfare State. The workshop was held in Oxford on 23rd to 25th April 2008.