This brief adopts a neo-institutional approach to derive some generalizations about how China’s policies are enforced, why enforcement remains such a problem, and what foreign firms can do to meet the challenges provided by China’s enforcement regime.

Competition policy and law, appropriately implemented and enforced, are essential to the optimal functioning of a market-orientated economy. 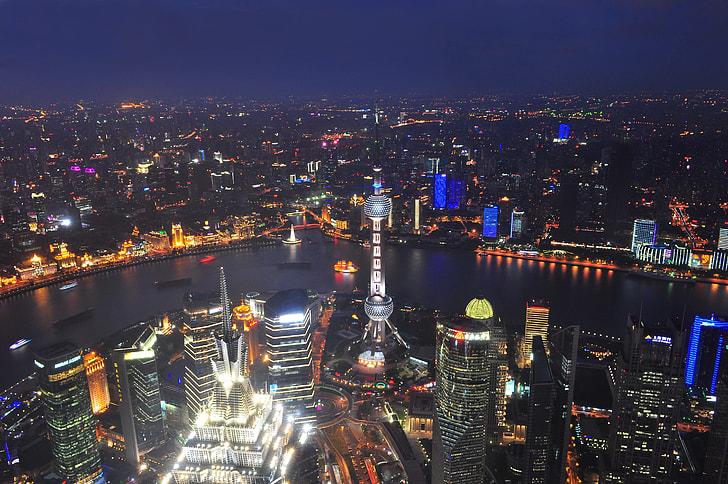 Opinion Piece
One China, Many Systems
Read on
Read on