Damian Tambini, LSE Professor in Media and Communications and government adviser, responds to the UK government’s pioneering proposals for new laws and an independent regulator, Ofweb, to make social media companies responsible for harms caused by content published on their platforms.

He reviews the Online Harms White Paper, endorsing the duty of care placed on internet companies toward their users, but warning against measures that will unduly chill free speech or damage media plurality.

She reviews the specific rights that might come from new phenomena in the digital age, such as the recently introduced ‘right to be forgotten’ whereby a Spanish lawyer won a legal case against Google to have information related to a past bankruptcy removed from search results of his name, on the grounds that it was harming his right to do business. 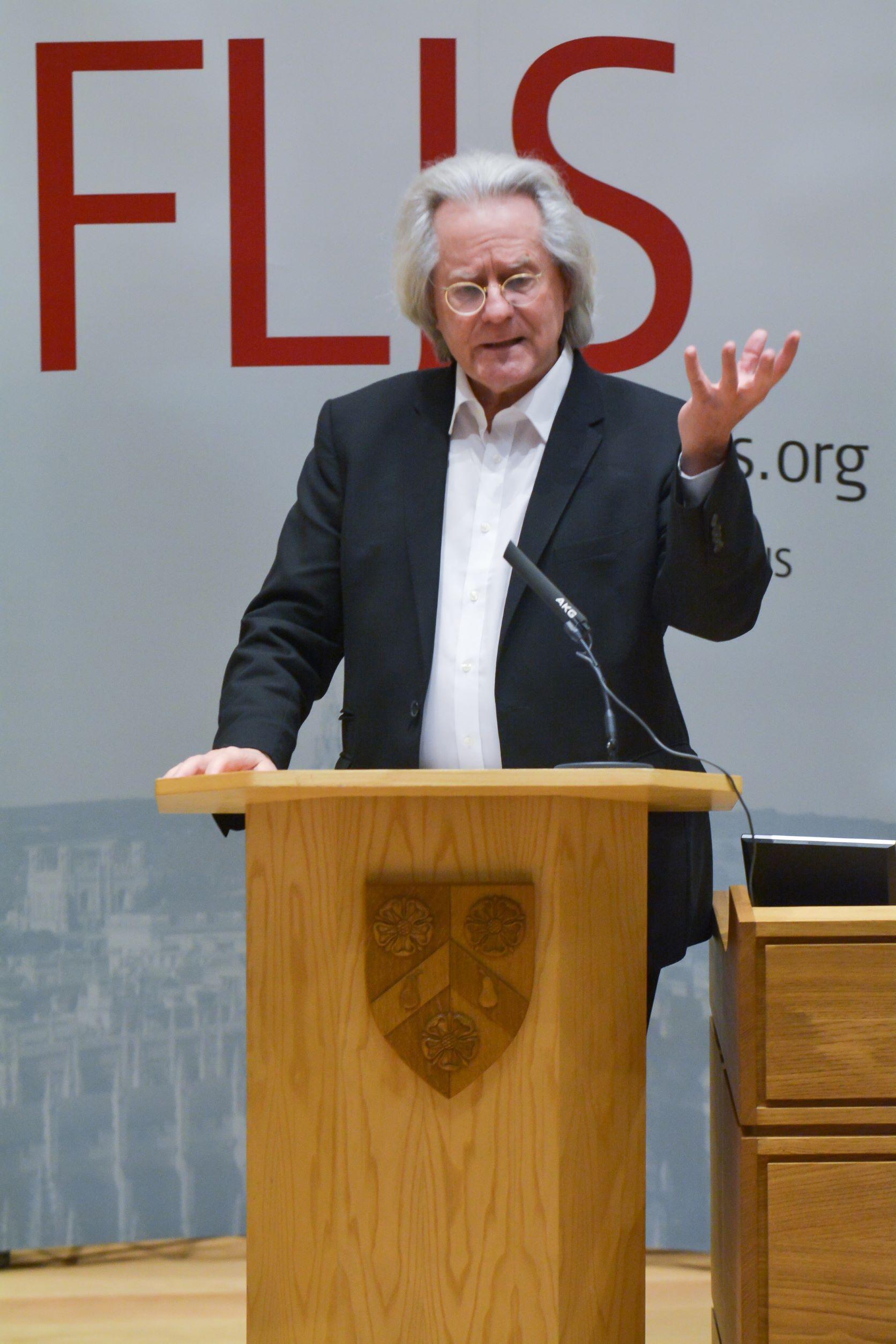 Podcast
The Case for a Written Constitution
Listen In 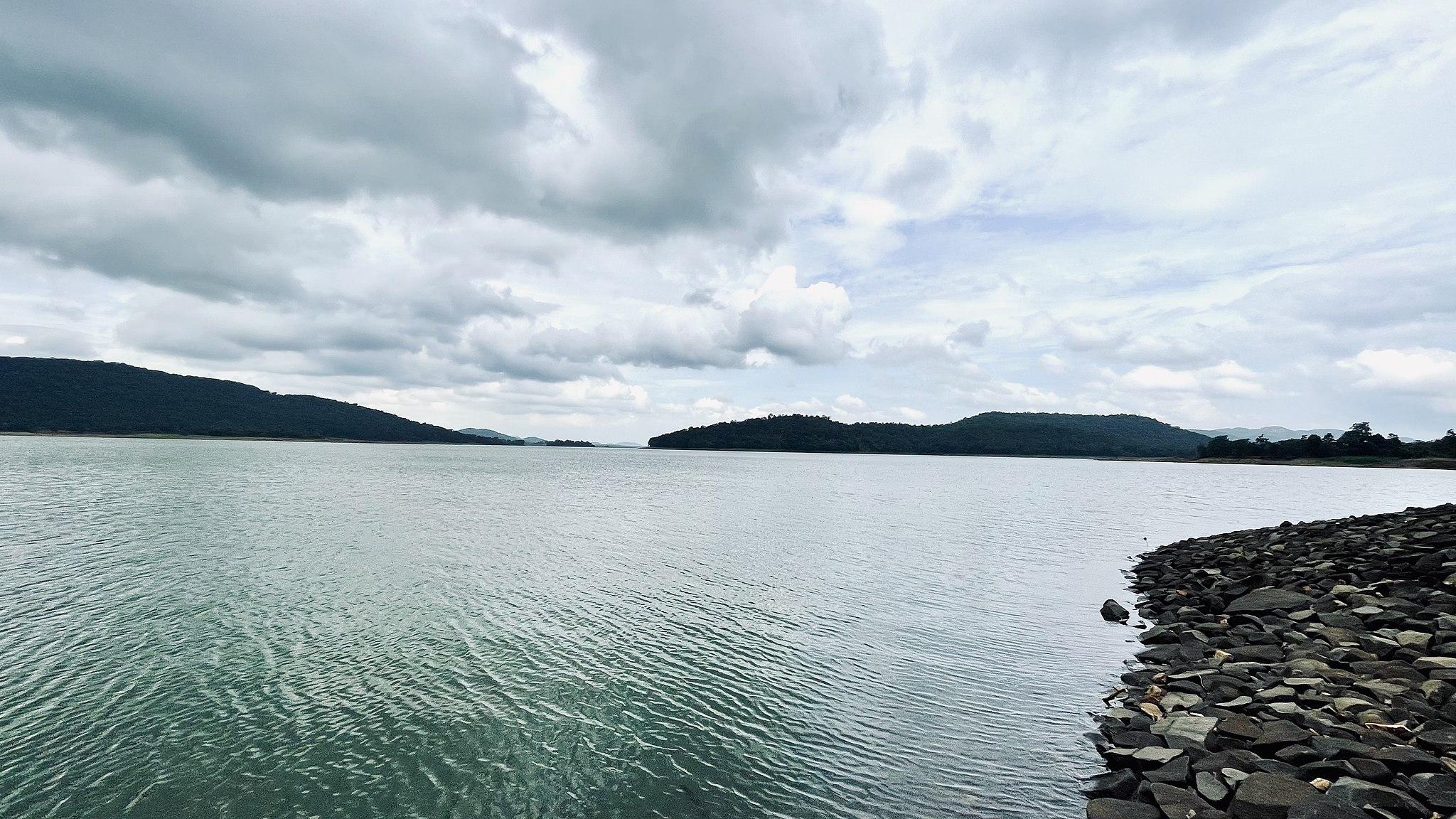 Economic Rights and Regulatory Regimes
Podcast
Is there still a ‘right’ to water? Regulating for water stewardship
Listen In