Dr Ying Yu gives a bold reinterpretation of Confucian thought, drawing parallels between Eastern and Western jurisprudence to challenge the conventional wisdom that the two major civilizations have developed along entirely different lines.

Dr Yu recounts her own experience of the banning of Confucianism during the Cultural Revolution, and argues that, over the course of the few decades since the ban was lifted, insufficient scholarship has been devoted to the Classical Chinese of the original Confucian scripts.

She outlines her new approach, arguing that, “Confucius adapted the concept of ‘Mingde Shenxing’ in his role as Chief Justice, placing notions of justice and due process in the wider social context”. 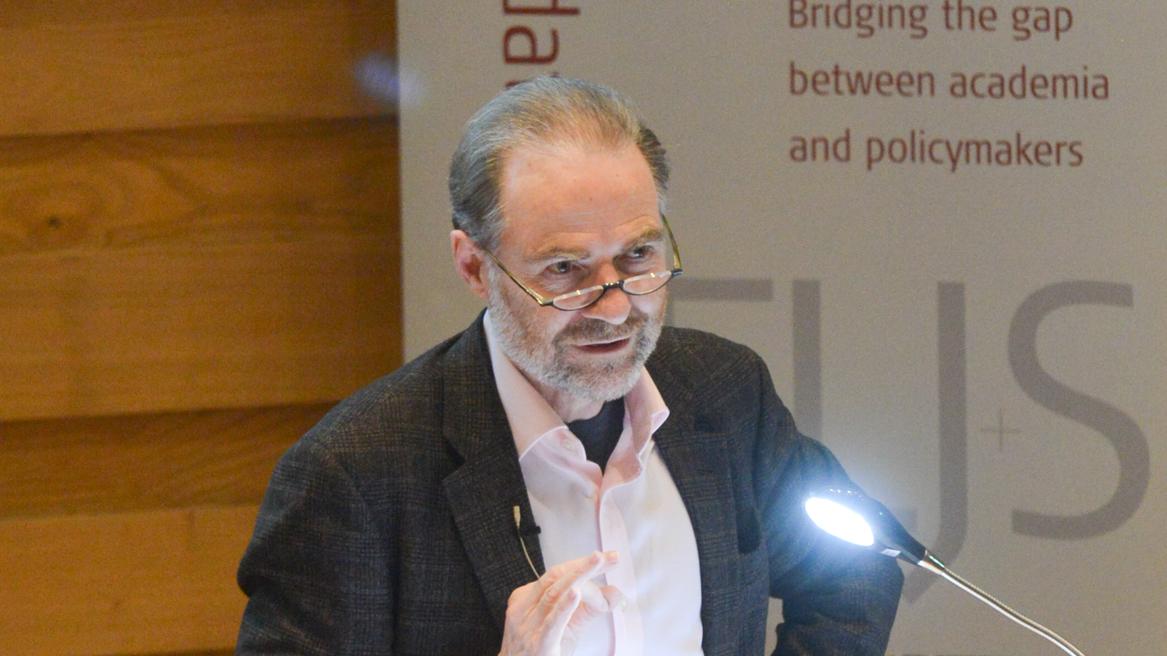