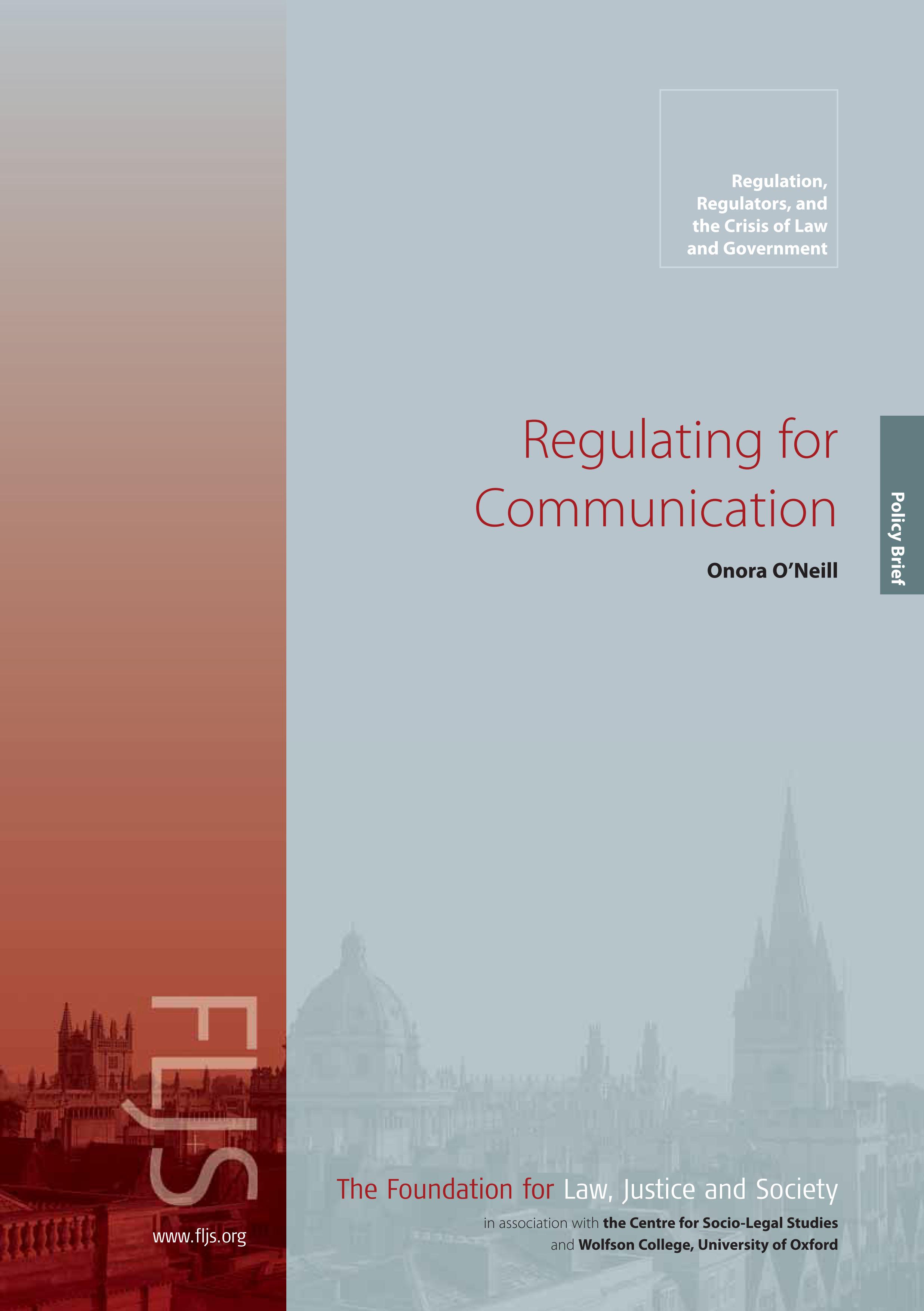 In this policy brief, political philosopher Baroness Onora O'Neill responds to the debate over press regulation sparked by the phone hacking scandal by assessing the influential arguments in the liberal tradition that underpin claims for media freedoms.

Dissecting widely held assumptions based on inexact interpretations of freedom of expression provisions in the Human Rights Declarations, the author argues for a set of regulatory standards which protect against censorship of content, but focus instead on media process.

Measures proposed include calls for increased transparency of sources and the financial interests of powerful media actors in order to ensure accountability to the public and the free transfer of information on which social, cultural, and political life depends. 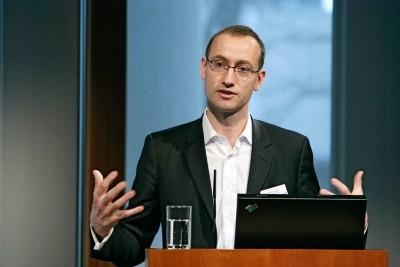 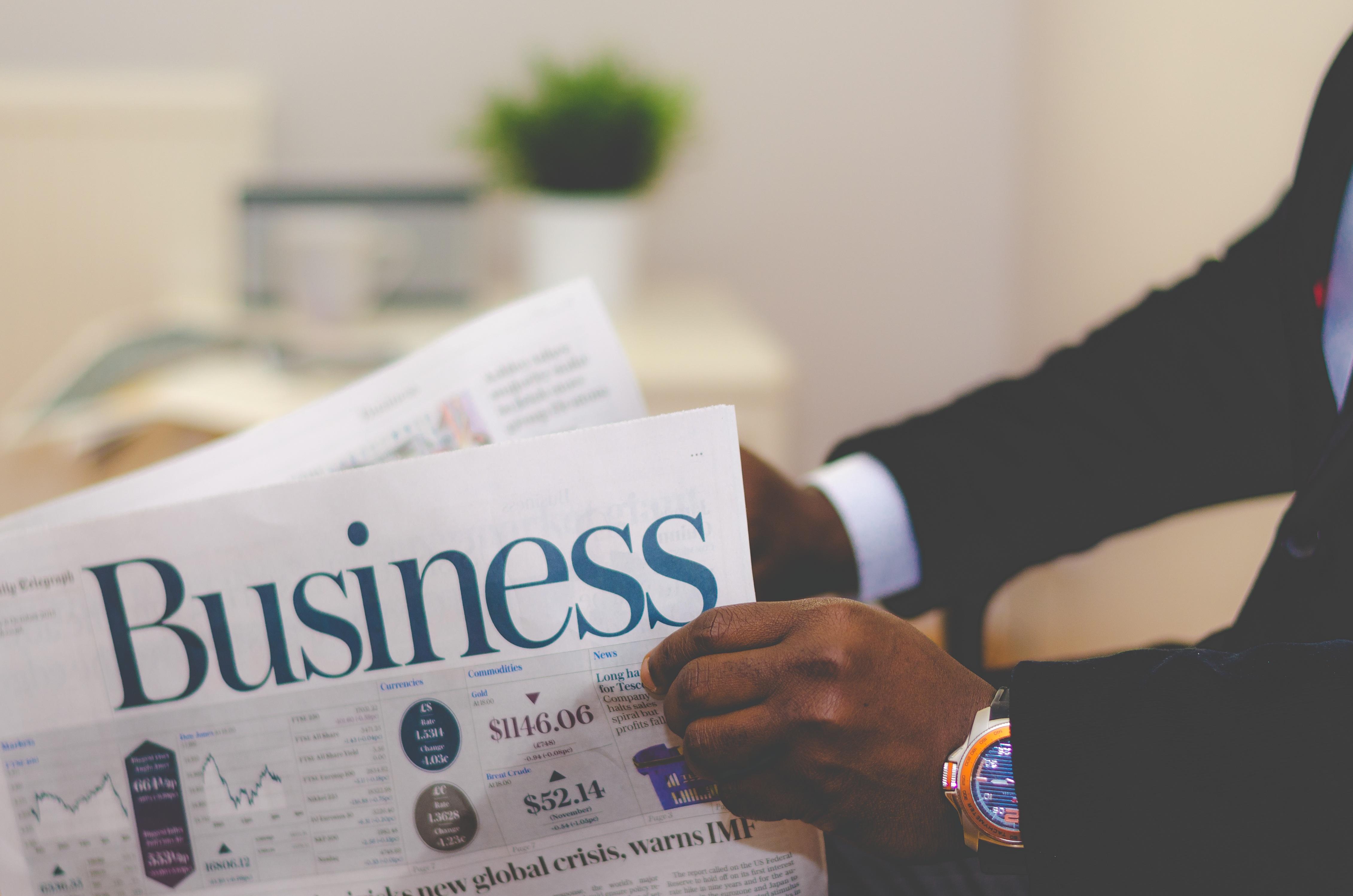