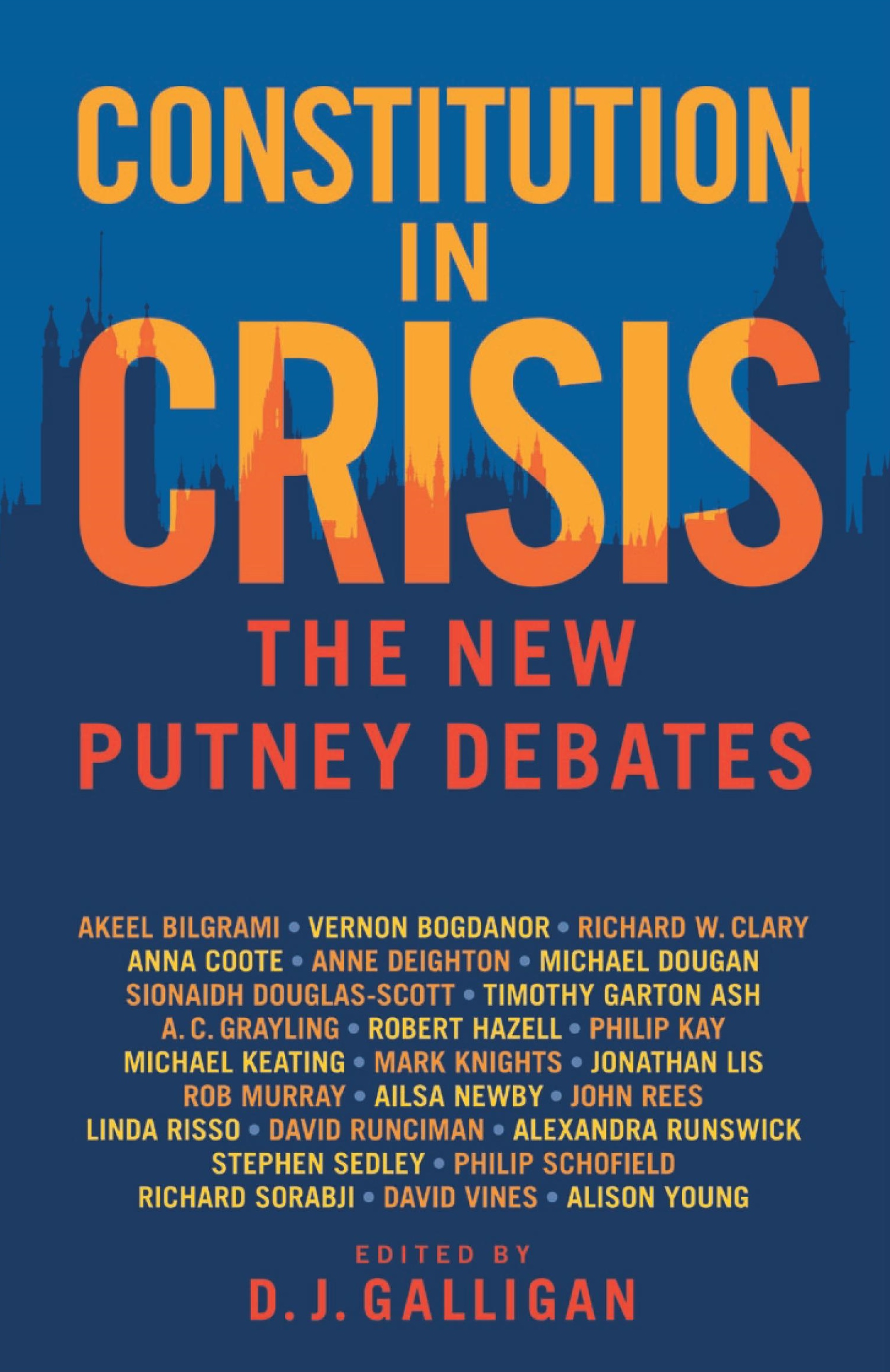 Anne Deighton, Emeritus Professor of European International Politics at Oxford, assesses whether referendums are the appropriate tool to resolve complex issues, as with the referendum on the UK's membership of the European Union, held in 2016.

She argues that the referendum has been an uncomfortable tool in the sense that, while it apparently gives voters a direct and influential ‘say’, the practical structuring of the referendums on EU membership were both 'amateurish and unfair'. Further, the wording of the question itself has been oversimplified and the consequences of a vote either way was not made clear.

In the chapter from Constitution in Crisis: The New Putney Debates, published in 2017, Professor Deighton concludes that:

There should therefore be another referendum – difficult and technical as it may be – to square the constitutional circle in two years or thereabouts.

To order your copy of Constitution in Crisis at a special discounted rate, featuring essays by AC Grayling, Timothy Garton-Ash, Vernon Bogdanor, and David Runicman, click on the link below.

Buy today for £5: Constitution in Crisis: The New Putney Debates