The Putney Debates 2019 - Session 1: What Is Judicial Independence and Why Is It Important?

Chaired by renowned legal commentator Joshua Rozenberg, the Debaters examine the impact of the ‘Enemies of the People’ controversy and threats to the independence of the judiciary posed by populist movements in the UK and further afield.

Justice Robert E Sharpe sets out the terms of the opening session, arguing that judicial review should not be seen as ‘politics by other means’.

Catherine Barnard, Cambridge Professor in EU Law and Senior Fellow in the ESRC’s UK in a Changing Europe project, explodes myths about the much-criticized European Court of Justice.

Linda Mulcahy, Director of the Centre for Socio-Legal Studies, asks the audience to re-evaluate how we frame the question of judicial independence, emphasizing the need for accountability and transparency to increase public confidence in the justice system.

Session I: What Is Judicial Independence and Why Is It Important?

Robert J Sharpe, Justice of the Court of Appeal for Ontario 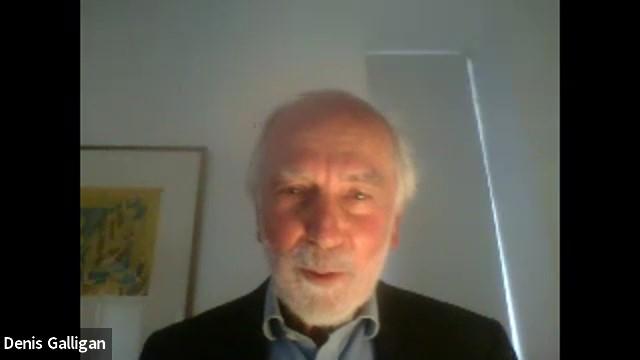 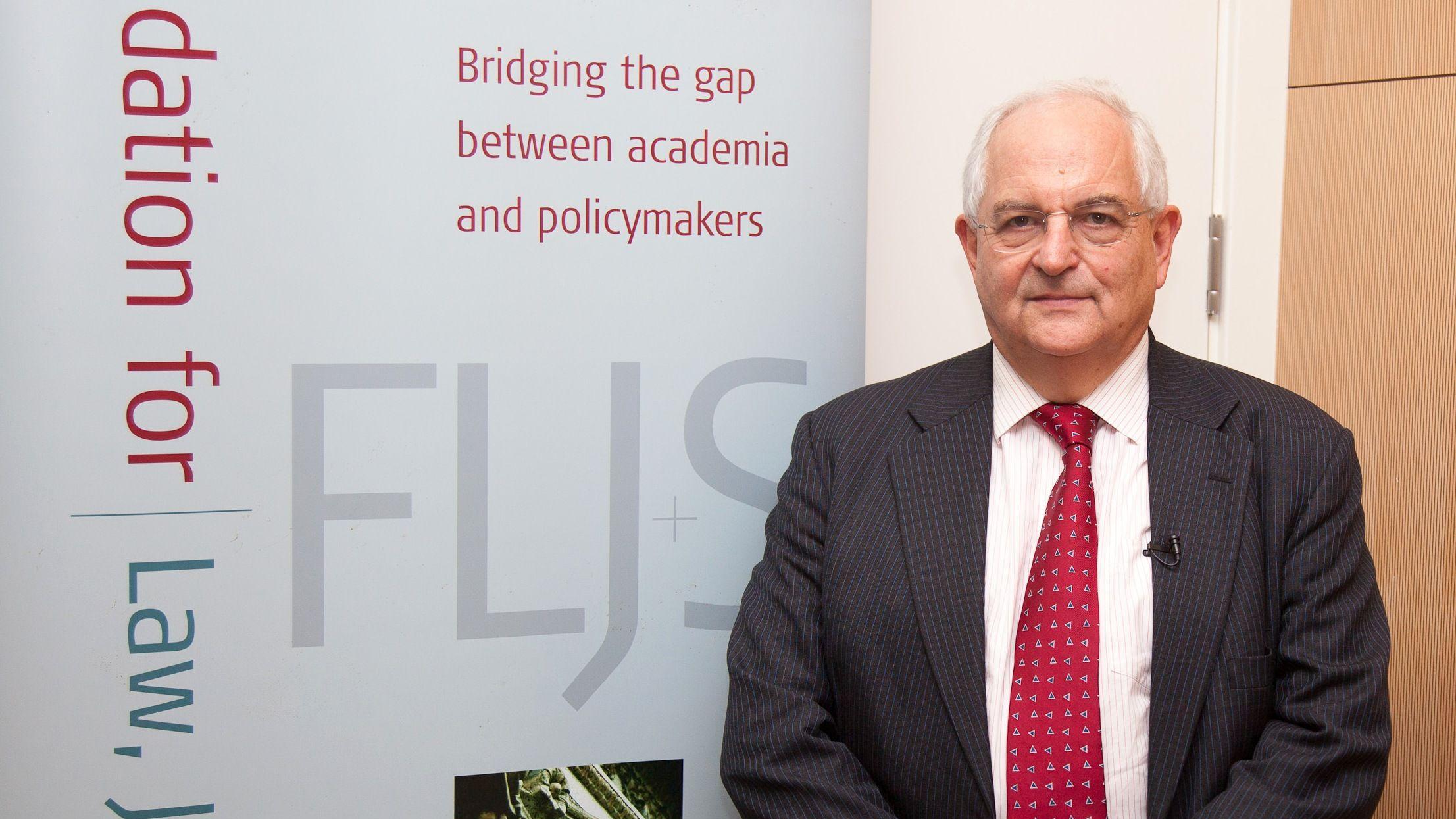