Session I
The Putney Debates 2018: A Federal UK? The Pros and Cons

The Putney Debates 2018 were held on 2 February 2018 at St Mary's Church, Putney, to address the UK's constitutional future in the wake of the vote to leave the European Union.​

Session I: A Federal United Kingdom? The Pros and Cons

Margaret Kelly, Former Cabinet public servant and Lecturer in Law, Sydney, sets out the opening arguments for and against a federal system

Michael Dougan, Prominent Brexit critic and expert in European Law, Liverpool, discusses the UK internal market and its far-reaching implications for constitutional relations across the constituent nations of the UK

Sionaidh Douglas-Scott, Human Rights expert, Queen Mary University, on the rights of Scottish citizens with respect to the referendum result and the case for greater devolved powers

Richard Clary, Partner at Cravath, Swaine & Moore LLP, offers insights into the legal and political implications of a federalist model from across the pond

Catherine Barnard, Cambridge expert in European Law, on the European model of federalism

Watch Session II: The Electoral System: Is it Time for Reform? 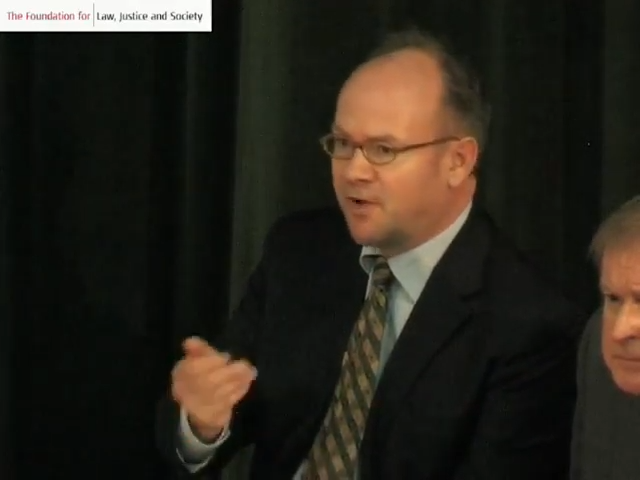 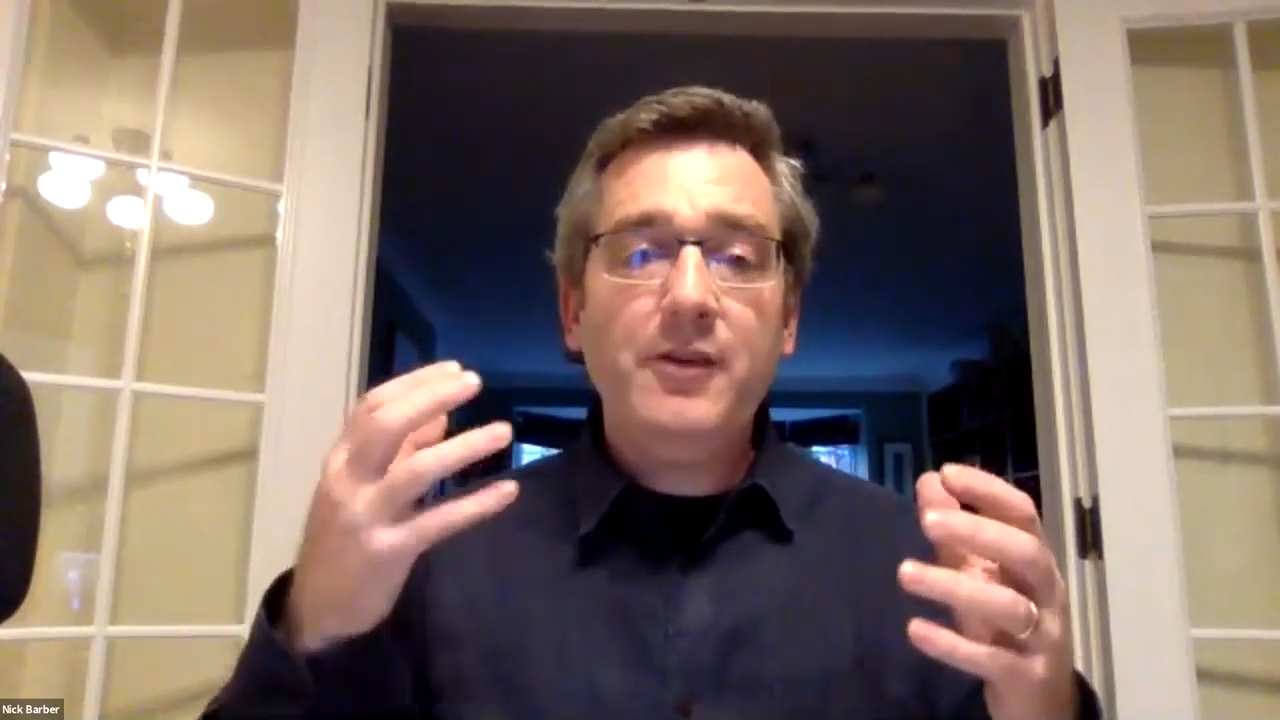