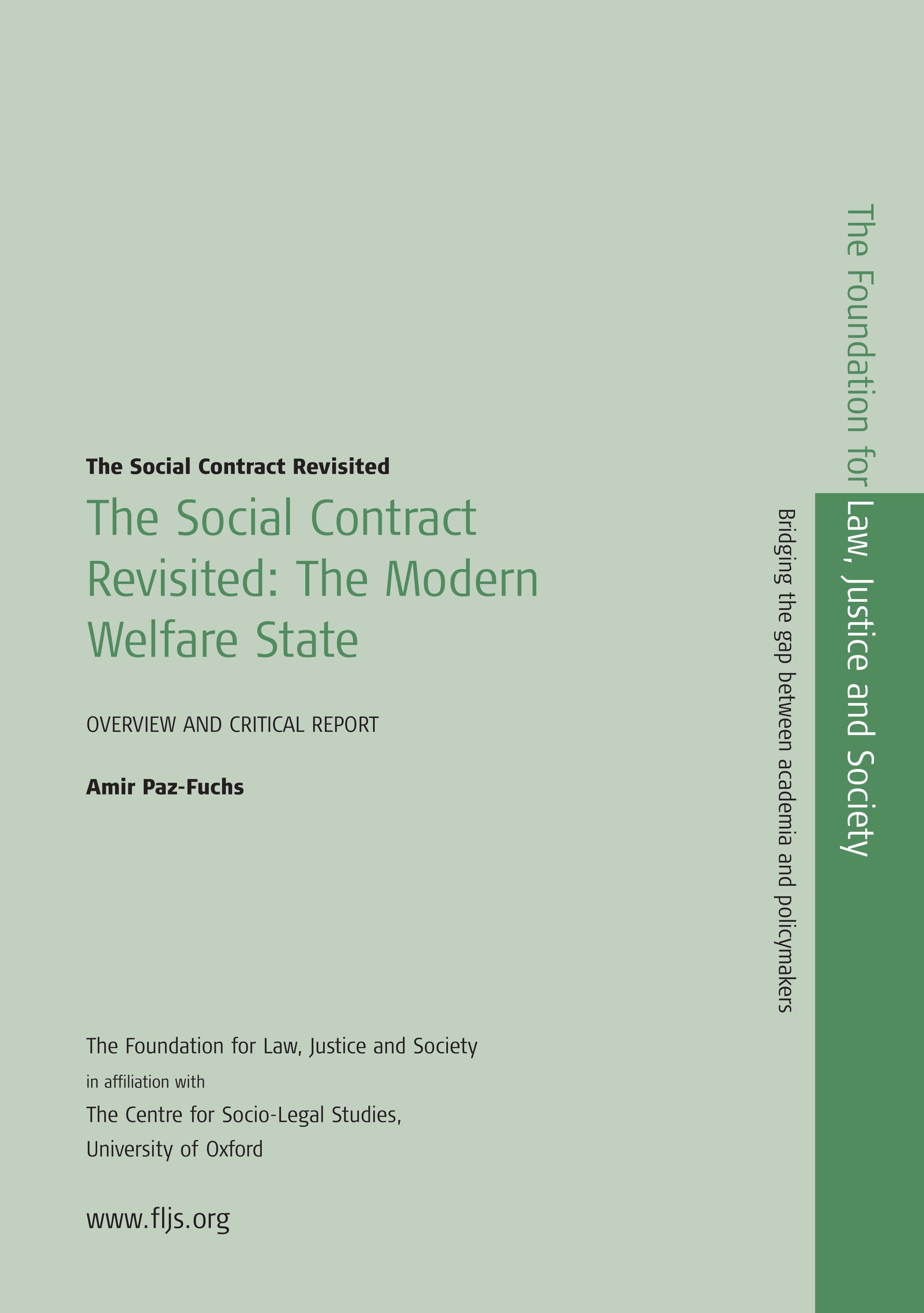 This report summarizes the three-year programme investigating the social contract and the modern welfare state. 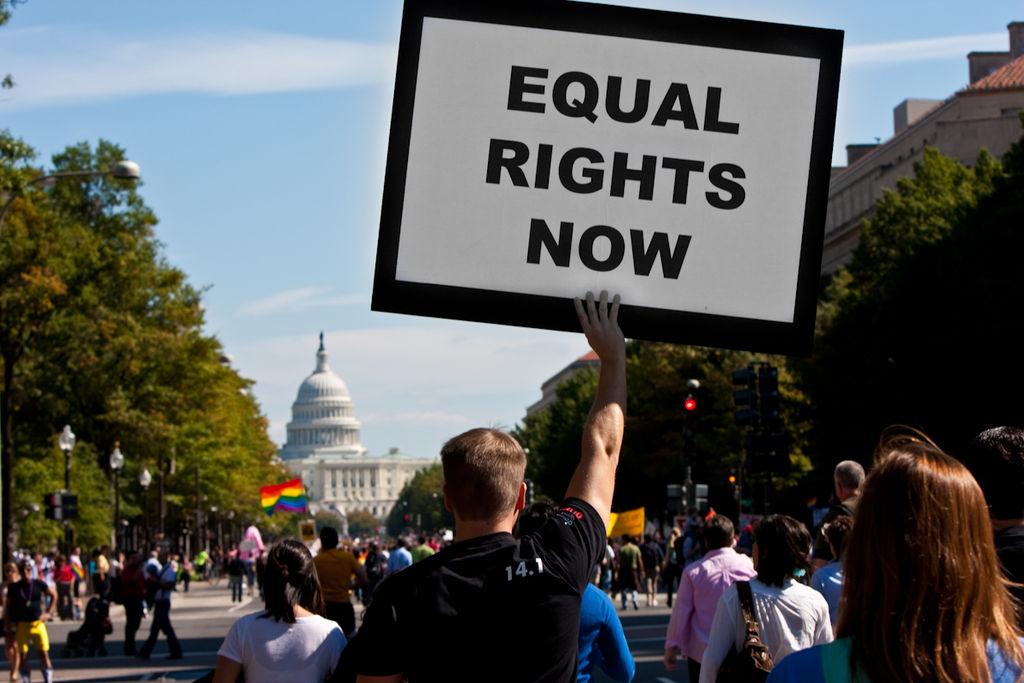 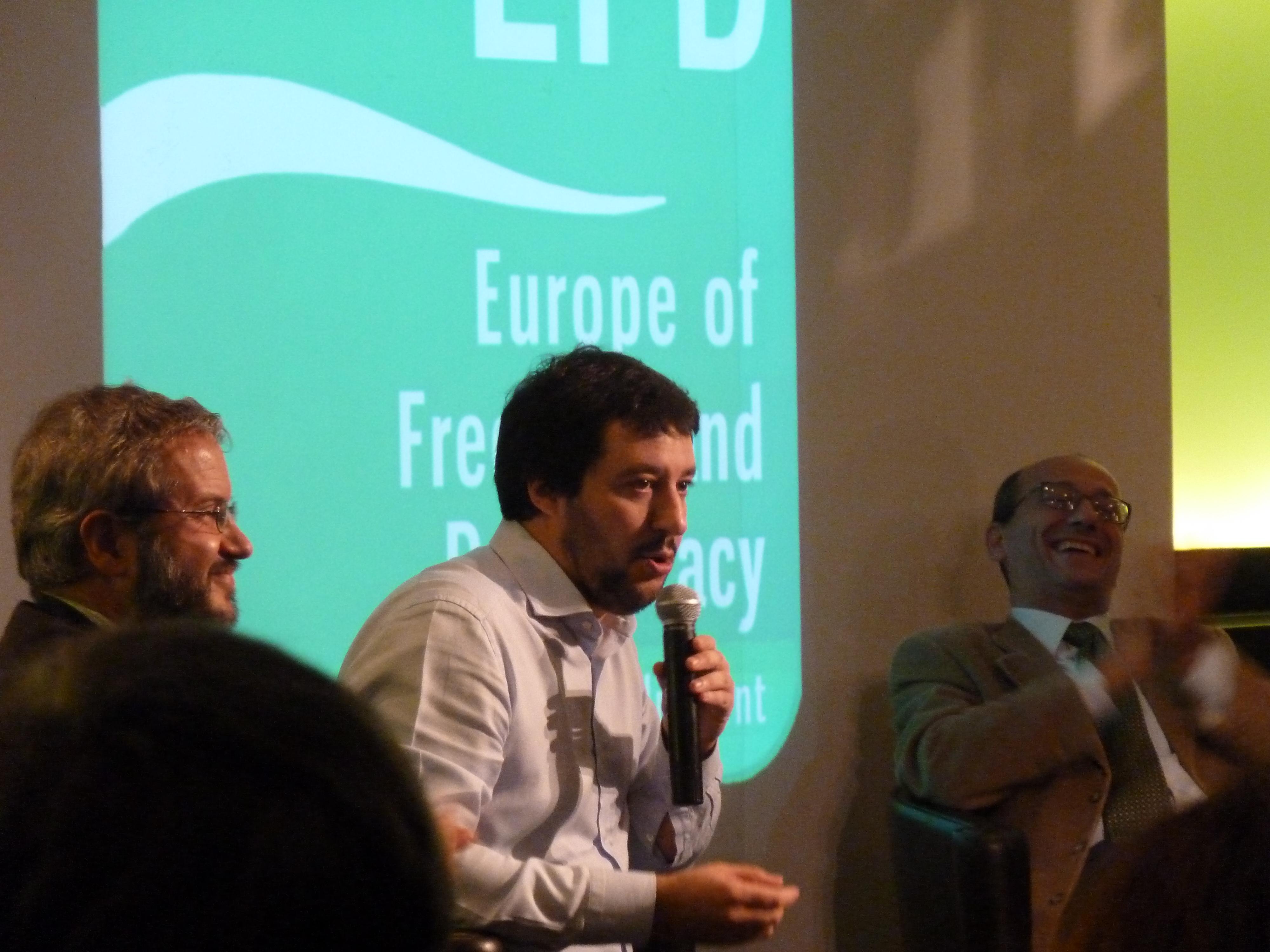 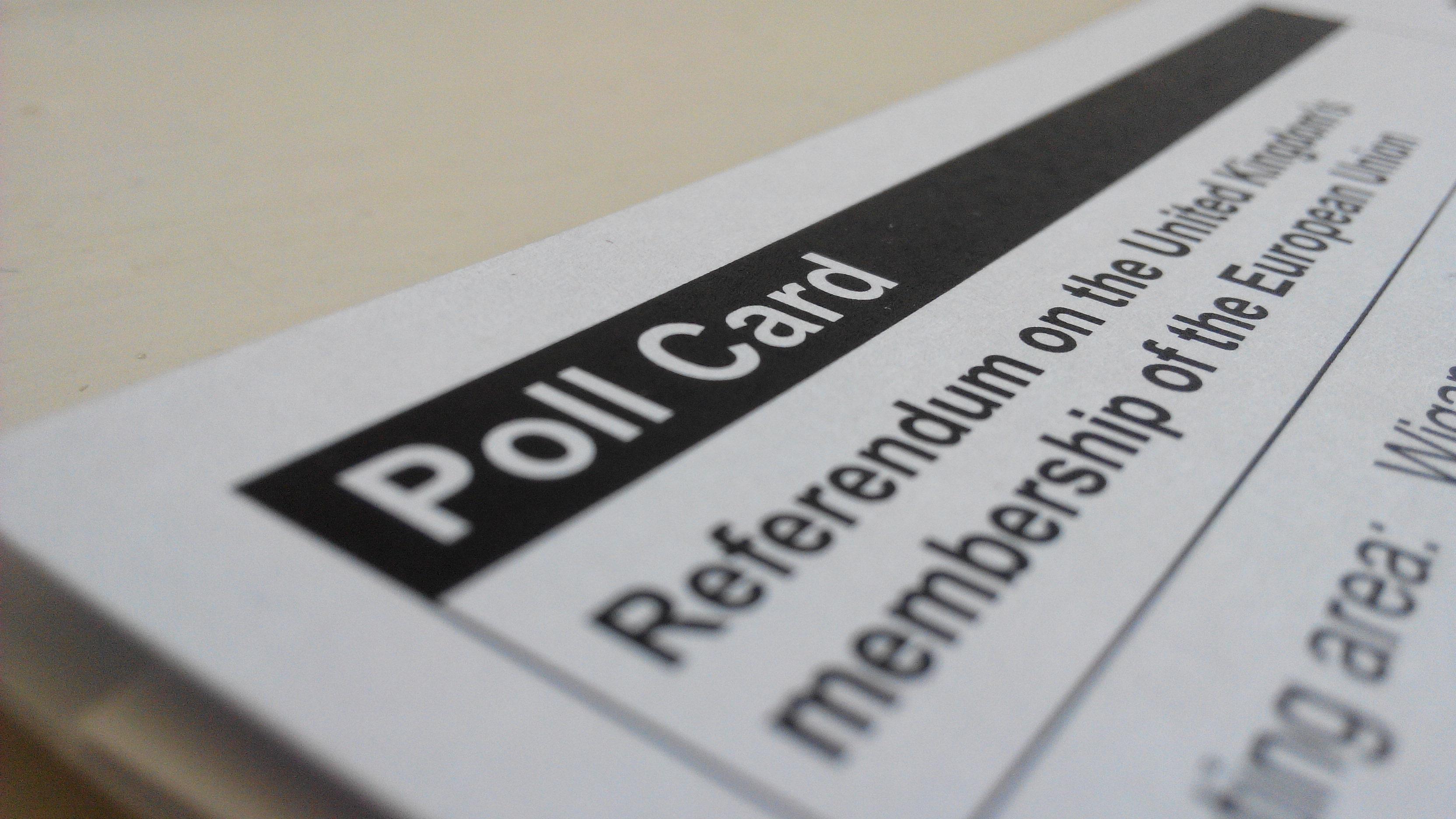 Anne Deighton, Emeritus Professor of European International Politics at Oxford, assesses whether referendums are the appropriate tool to resolve complex issues, as with the referendum on the UK's membership of the European Union, held in 2016. 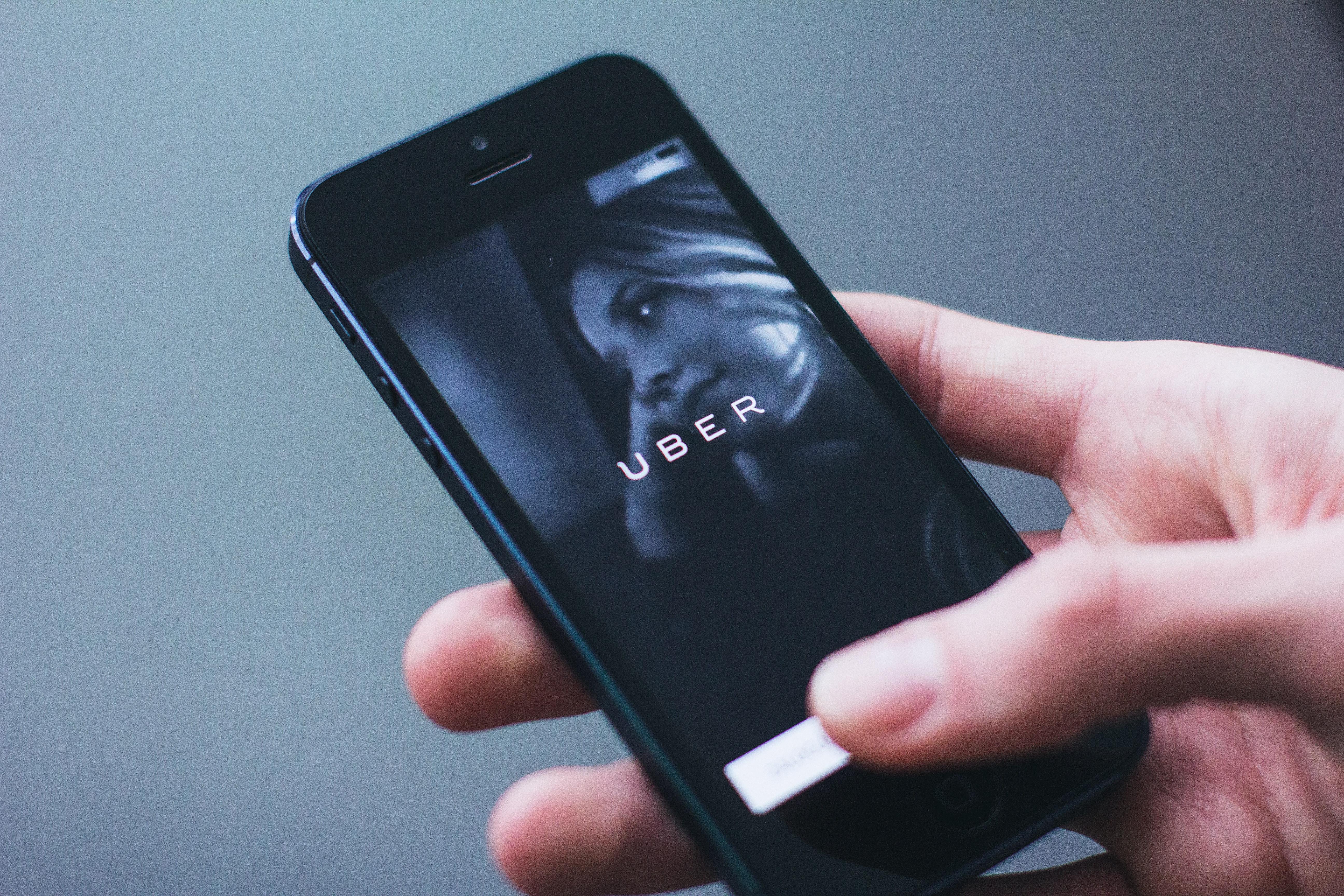 Policy Brief
Legal and Regulatory Challenges of the Sharing Economy 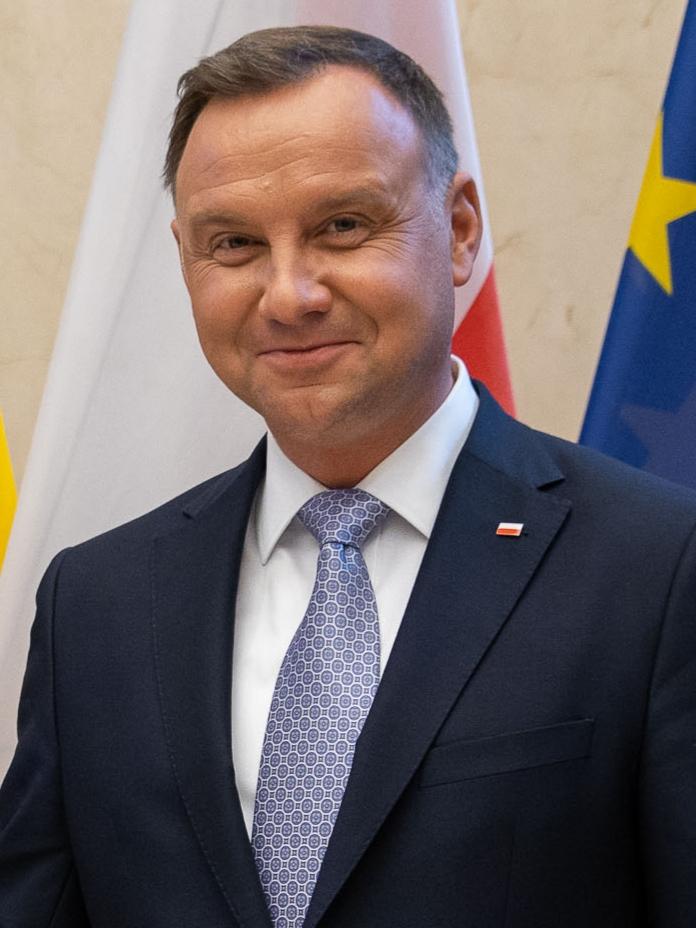 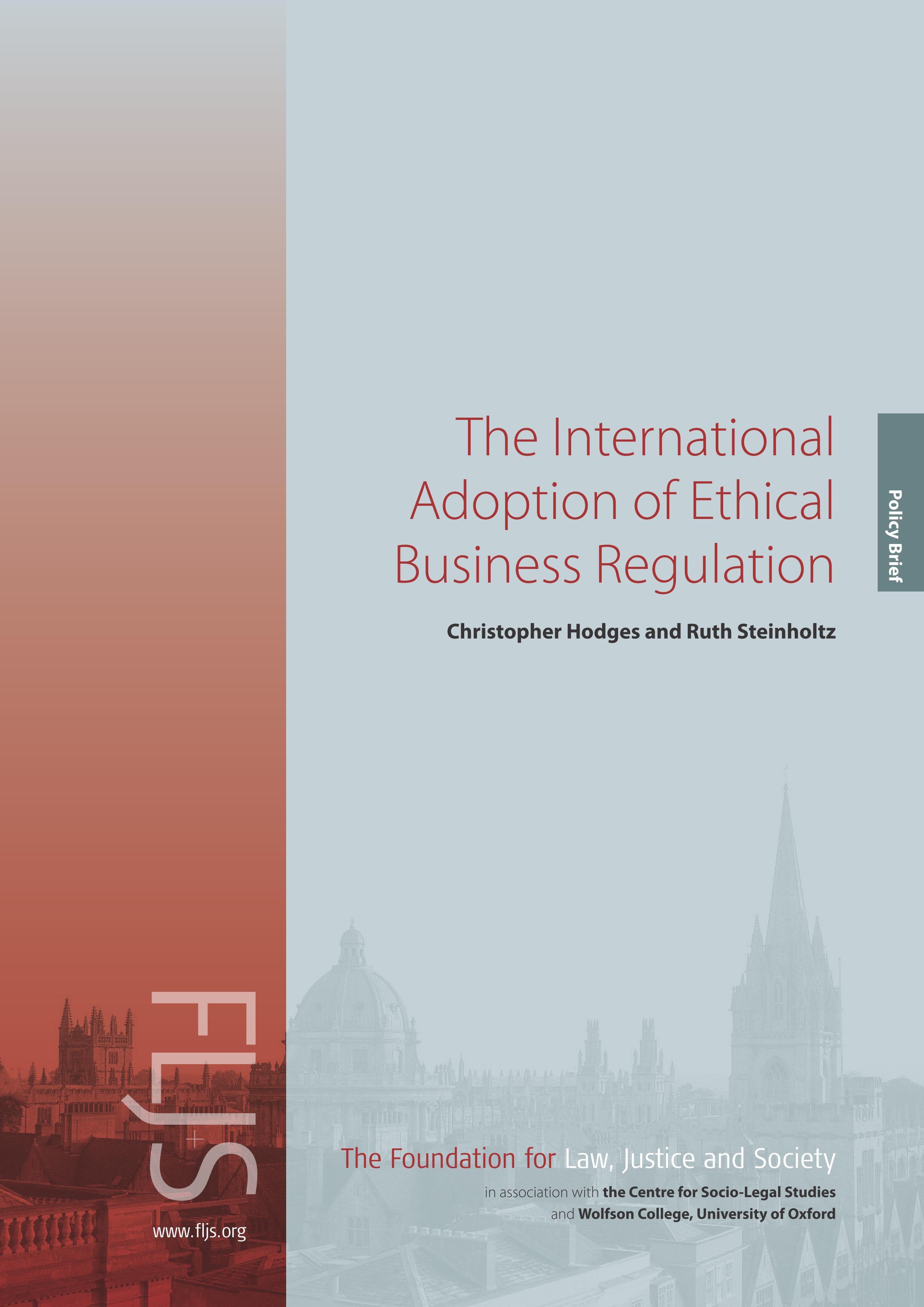 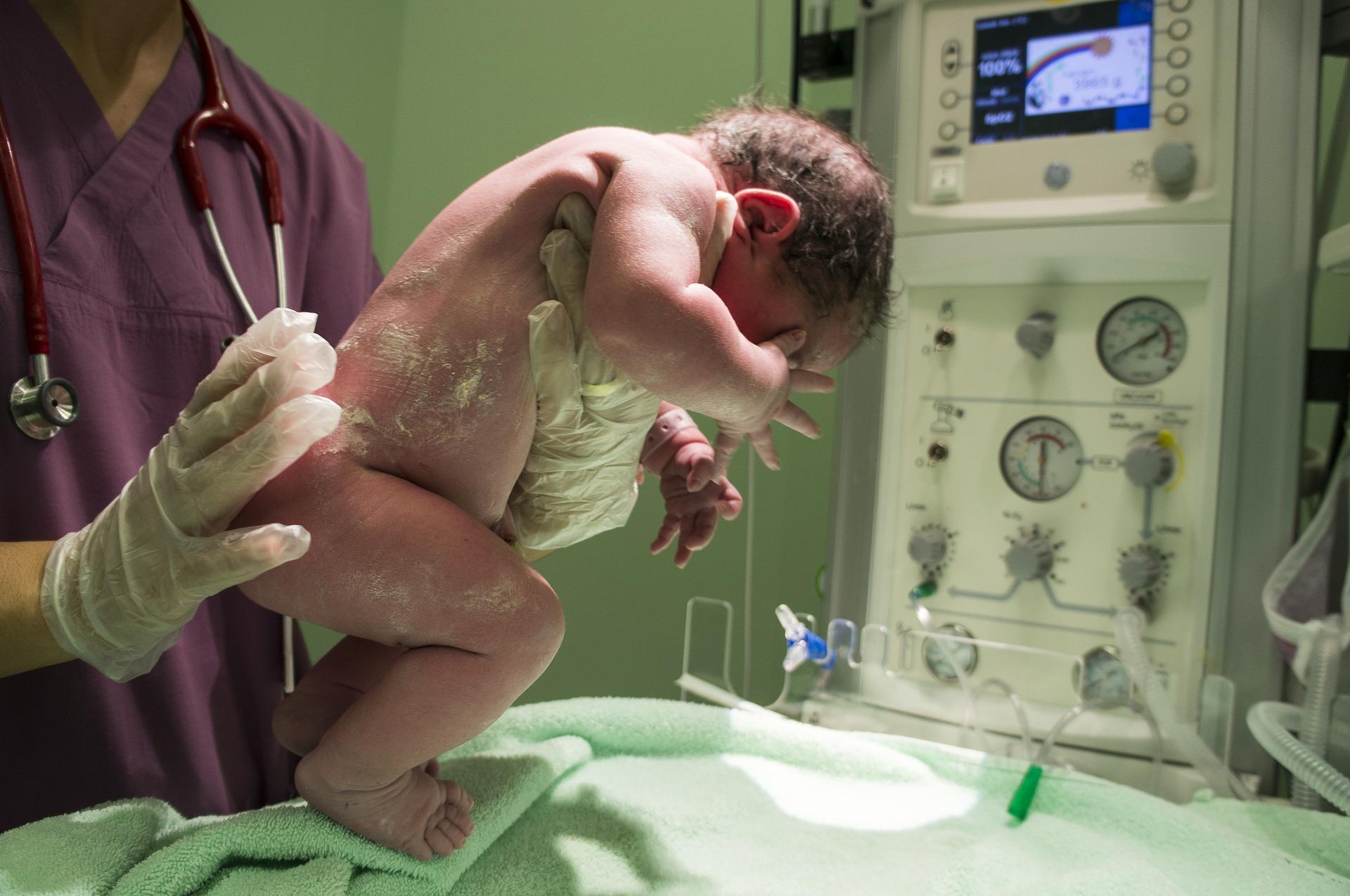 A proposal for an alternative approach to ensure the rapid resolution and redress of cases involving the families of infants injured at birth. This policy brief outlines a governance and operating model for the Rapid Resolution and Redress Scheme for serious birth injuries, including a fully costed business process for its delivery.