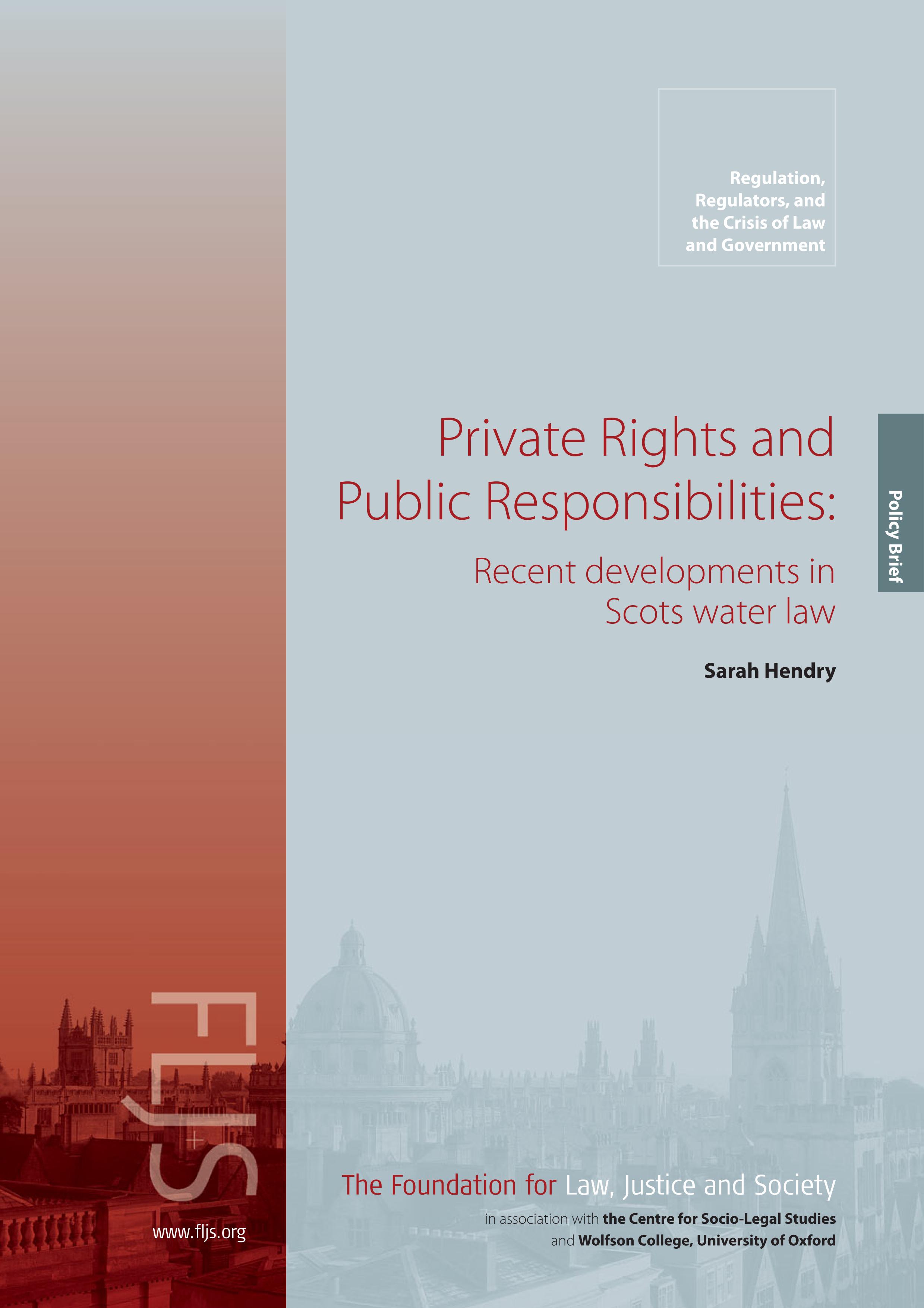 Private Rights and Public Responsibilities: Recent developments in Scots water law
Sarah Hendry
Hendry.pdf (487.46 KB)
Private Rights and Public Responsibilities: Recent developments in Scots water law
Water law has been the subject of considerable attention in the Scottish Parliament since its re-establishment in 1999, with five Water Acts passed in that time.
This policy brief examines these recent reforms and considers whether there has been a shift from private rights to private responsibilities, or perhaps, from private rights to public rights, over water resources in Scotland.
The brief will also consider what lessons may be learned in England from the introduction in Scotland of limited competition in retail services in the business sector, also now part of the current reform package being developed in England.
The policy brief concludes that water has, de facto if not explicitly in the law, moved from the private to the public domain. Holders of land which includes water will still have some special status, but the power to control the resource as a matter of public interest is incontrovertible.
ALSO OF INTEREST 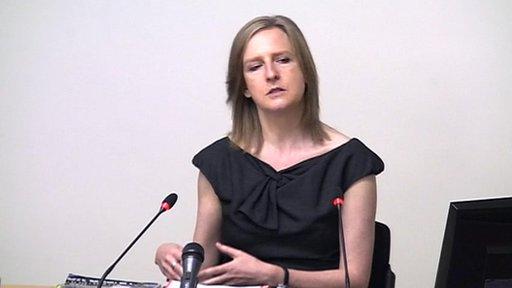 Policy Brief
A Royal Charter for the Press: How does it measure up to regulation overseas?

In this policy brief, published in conjunction with the Reuters Institute for the Study of Journalism, Lara Fielden examines the three key qualities Lord Justice Leveson recommended for future press regulation – that it is  ‘voluntary’, ‘independent’, and ‘self-regulatory’. These characteristics, which form the basis of the government’s draft Royal Charter, are explored within the instructive context of differing approaches to press regulation in a range of democracies overseas.

Download
Working Paper
How Governments React to Financial Crises: The Savings and Loans Crisis as a Test Case

This paper assesses the regulatory response to the savings and loans crisis of the 1980s to highlight the responsibility of various agents - goverment, regulators, financial institutions, lawyers, and the general public. Lance Cassak shows the difficulty of implementing strong regulatory measures in boom times and the inherently cyclical nature of such crises, but also identifies lessons for the future that need to be put in place to avert future such crises.