Populism and the Constitution: The Case of Britain in the Wake of the EU Referendum

In the seminar, he confronts the common consensus that the EU Referendum is binding on Parliament, to argue that it is, in fact, merely advisory. In developing his argument, he explores the democratic principles behind referenda and the central tension within the Constitution regarding the will of the people and the sovereignty of Parliament. Reflecting on evolving popular attitudes toward the political system, he suggests that institutions may need to change to accommodate these new attitudes, in order to check the rise of populist movements contrary to the Common Good.

Podcast
Pro-Women Legal Reform in Morocco: Is Religion an Obstacle?
Listen In 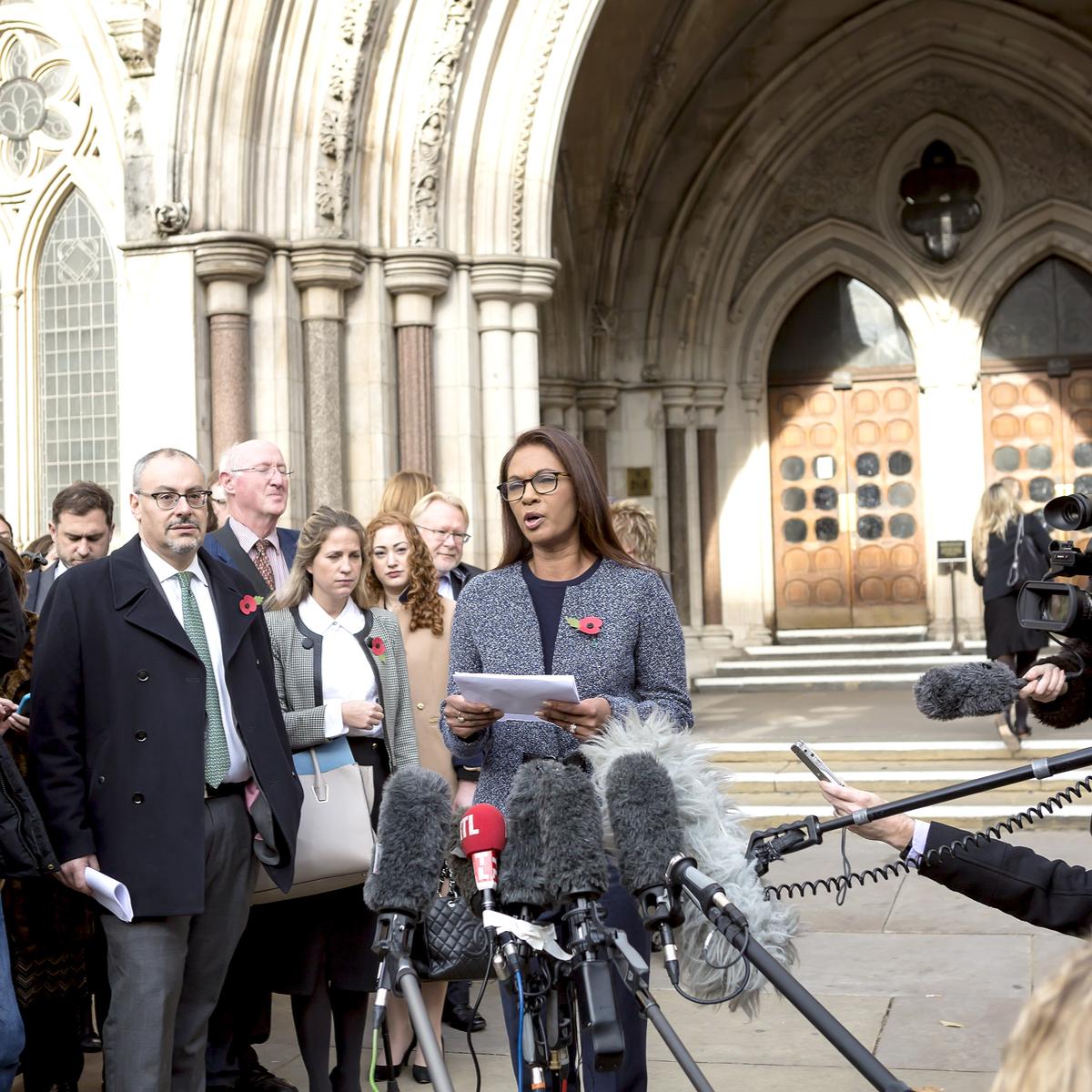 Podcast
The Constitution in Crisis 2016
Listen In