Constitutional expert Professor Neil Walker, Regius Professor of Public Law and the Law of Nature and Nations at the University of Edinburgh, takes on the thorny issues of Brexit and the problems caused by populist politics.

He argues both that populist forces encouraged Brexit and that Brexit has in turn hardened populist attitudes, identifying this cyclically reinforcing process as a key feature of British populism:

Populism, by contributing to the political and cultural impasse, may exacerbate the very discontent to which it is one response.

Looking to the future prospects for the UK as a whole, Prof Walker identifies a long-term political cultural rift and drift – a ‘two tribes’ effect – and voices scepticism that we will find either a constitutional solution to the problem of Brexit, or some form of constitutional reform and renewal in its wake. He does, however, acknowledge that a written constitution for the UK may have forestalled many of the problems of the referendum process, asking: “Why did we have a referendum with a simple majority, rather than a supermajority?”, and arguing that:

If we had a written constitution we could point to conflict between one Agreement, i.e. Brexit, and another, i.e. the Anglo-Irish agreement.

Professor Neil Walker is Regius Professor of Public Law and the Law of Nature and Nations at the University of Edinburgh. 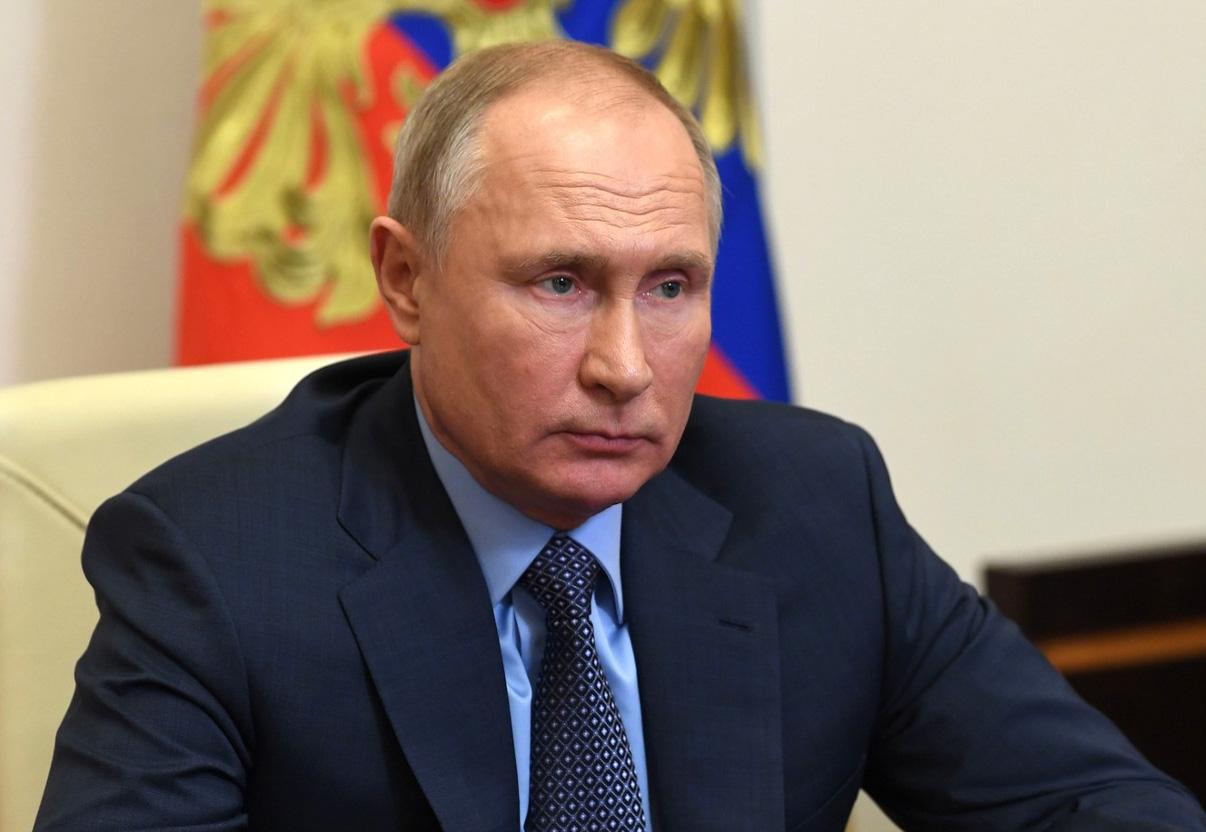 Podcast
William Browder on the State of Law in Putin's Russia

Listen to Bill Browder's first-hand account of how the murder of his Russian adviser Sergei Magnitsky inspired his worldwide campaign for the sanctions in his name.

Listen In
Podcast
Natural or Naturalizing? The Law's Way with Truth and Justice
Listen In