This lecture by Professor Ran Hirschl, Professor of Political Science and Law, University of Toronto, explores the increase in the political importance of constitutional courts worldwide.

Professor Hirschl provides a realist analysis to argue that this trend could be an indication not of increased liberalisation and the defence of human rights, but merely a political strategy of hegemonic preservation.

Professor Hirschl's work has been described as 'pathbreaking, compelling, and iconoclastic: destined to be a landmark in comparative legal and political analysis'. 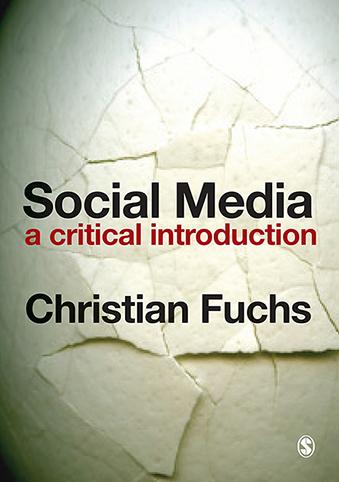 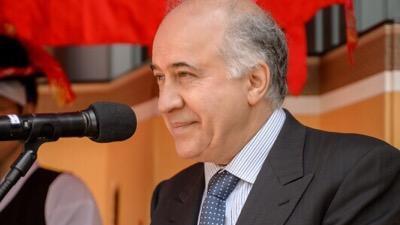