Martin Wolf of the FT, one of the world's leading economists, argues that the status quo for the eurozone is untenable, and that the crisis could trigger Britain's exit from the EU, or even the break-up of the UK itself. Britain has become a semi-detached member of the European Union, both psychologically and politically. But the eurozone crisis is likely to alter that situation further, whatever its outcome. The eurozone will either become more integrated or disintegrate. Either way, the European Union will be transformed and so will Britain's place, whether inside or, quite possibly, outside it. 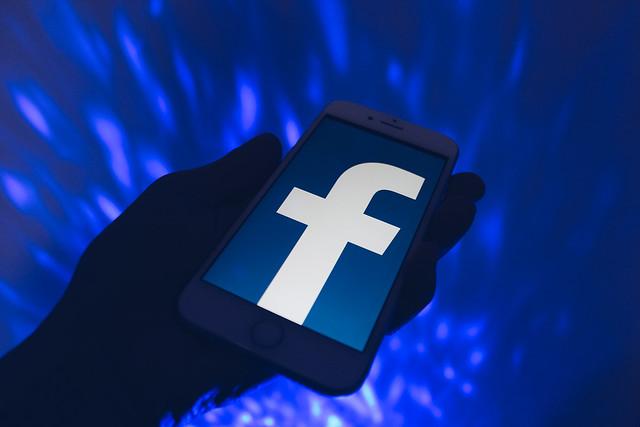 Podcast
Responses to the Government White Paper on Online Harms and the ‘right to be forgotten’
Listen In
Podcast
Patent Policy in Genomics and Human Genetics: Epistemic Communities, Courts and the Democratic Shaping of Patent Law
Listen In