A panel of media law and press experts debate the Leveson Report and implications for press regulation at the Media Law after Leveson workshop at the Oxford Law Faculty on behalf of the Foundation for Law, Justice and Society.

Damian Tambini of the Media Policy Project at LSE chairs a discussion opened by Tom Gibbons from Manchester University on the issue of trust between the press and the public. He advocates an approach in which journalists would be encouraged to develop, articulate, and promote their own standards through a regulatory framework which protects them from the industry itself and the detrimental pressures of the twenty-first century newscycle.

Lara Fielden, Visiting Fellow at the Reuters Institute and formerly of Ofcom and the BBC, follows with her assessment of the three touchstones of press regulation set out in the Royal Charter: that it is voluntary, independent, and self regulatory. She argues that, since, in the public interest and in the interest of democracy, we grant the media special privileges, “In return, we expect those who hold power to account to account for the powers granted them.”

The session is closed by Eric Barendt from University College London, who draws the distinction between Leveson’s “overwhelmingly convincing” rejection of the media argument against statute, and what he saw as the less satisfactory positive argument for statute. He foresees potential stumbling blocks to the implementation of the Leveson reforms, yet remains unequivocal in his concluding observation that “the media’s objections to Leveson are not so much philosophical as neurotic”. 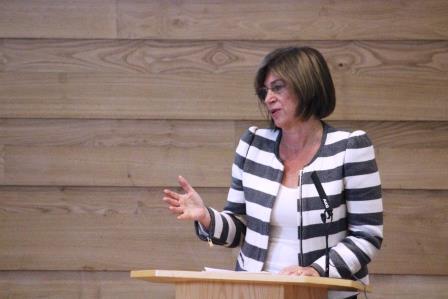 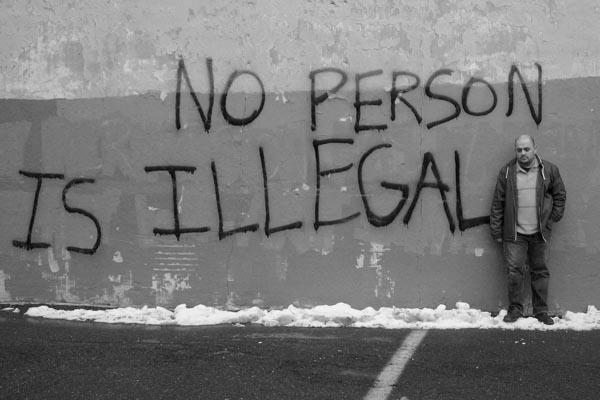