Damian Carney, Barrister and Principal Law Lecturer at the University of Portsmouth, discusses the implications of the Leveson Report into the culture, practices and ethics of the press for newsgathering, journalistic sources, and criminal investigations at the Media Law after Leveson workshop.

He explores the issues with reference to the police’s attempt to search the News International premises as a result of the phone hacking undertaken there, only to be told that the action was unlawful due to the confidentiality of their sources, and escorted off the premises in what was described as a ‘Mexican standoff’. 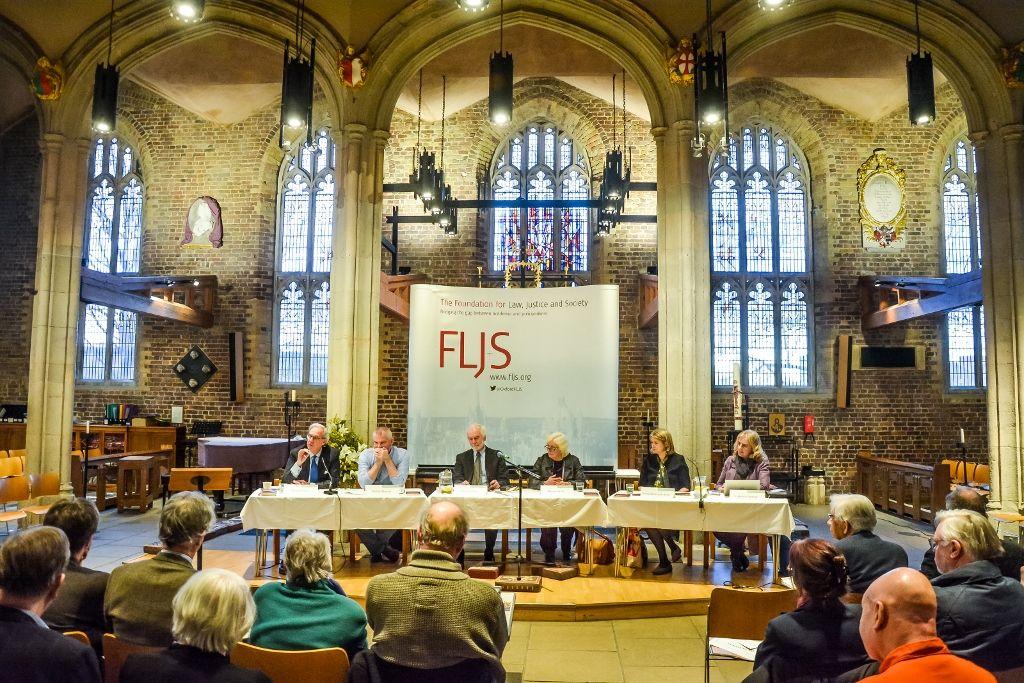 Session I
Podcast
The Putney Debates 2018 - A Federal UK? The Pros and Cons
Listen In
Podcast
Contract, Obligation, Rights and Reciprocity in the New Modern Welfare State
Listen In