David Erdos opens the second session of the Media Law after Leveson workshop at the Oxford Law Faculty on behalf of the Foundation for Law, Justice and Society.

He discusses issues of data protection and the role of the Information Commissioner’s Office (ICO) in implementing aspects of Lord Justice Leveson’s proposals. Erdos predicts that, in the wake of the Leveson Report, it would become increasingly untenable for the ICO to avoid the increasingly pressing issue of regulation of new media, exemplified by influential bloggers such as Guido Fawkes. 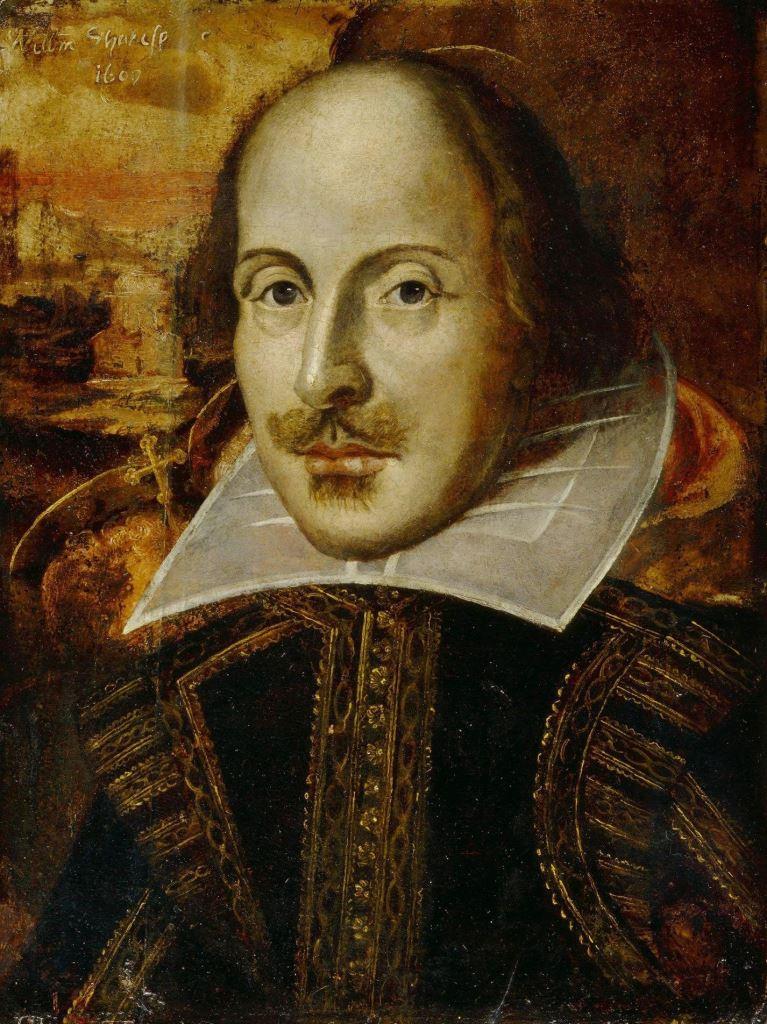 Podcast
Shakespeare and the Lower Register of Constitutional Thought
Listen In