Live Webinar: Populism, Constitutionalism, and the Rule of Law

Can populism happily coexist with constitutional principles and practices? This is the provocative question posed by political scientist and constitutional expert Professor Daniel Smilov in this FLJS webinar, broadcast live to a global audience on Zoom and Facebook Live.

Prof Smilov gives an account of the impact of rise of populism on constitutionalism and the rule of law in countries across the world, with a focus on his own region of Eastern Europe, where democracies in Hungary and Poland have been particularly influenced by populist leaders.

In countries like Hungary, Poland, or Bulgaria, the rise of populism has been spectacular in the last 10 years, but even in those countries it is an exaggeration to say that their democracies have collapsed into authoritarianism.

He confronts the consensus view that constitutionalism is, by definition, in conflict with populism, since constitutionalism is essentially an ideology of limited political power, whereas the populist model relies on strongmen leaders acting in defiance of state institutions and civil society.

Interestingly, the rise of populism has not led to the softening of constitutions and the adoption of procedures that do away with constitutional constraints.

Professor Smilov concludes by observing that the rise of populism has left us with weakened but still functional institutions, and it is this rule of law without self-restraint which undermines the Republican principle of constitutionalism as an ideology designed to represent society as a whole. 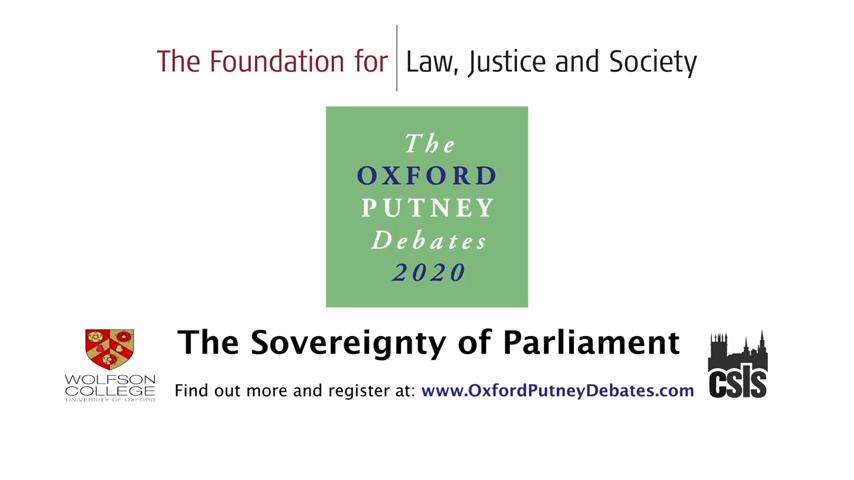 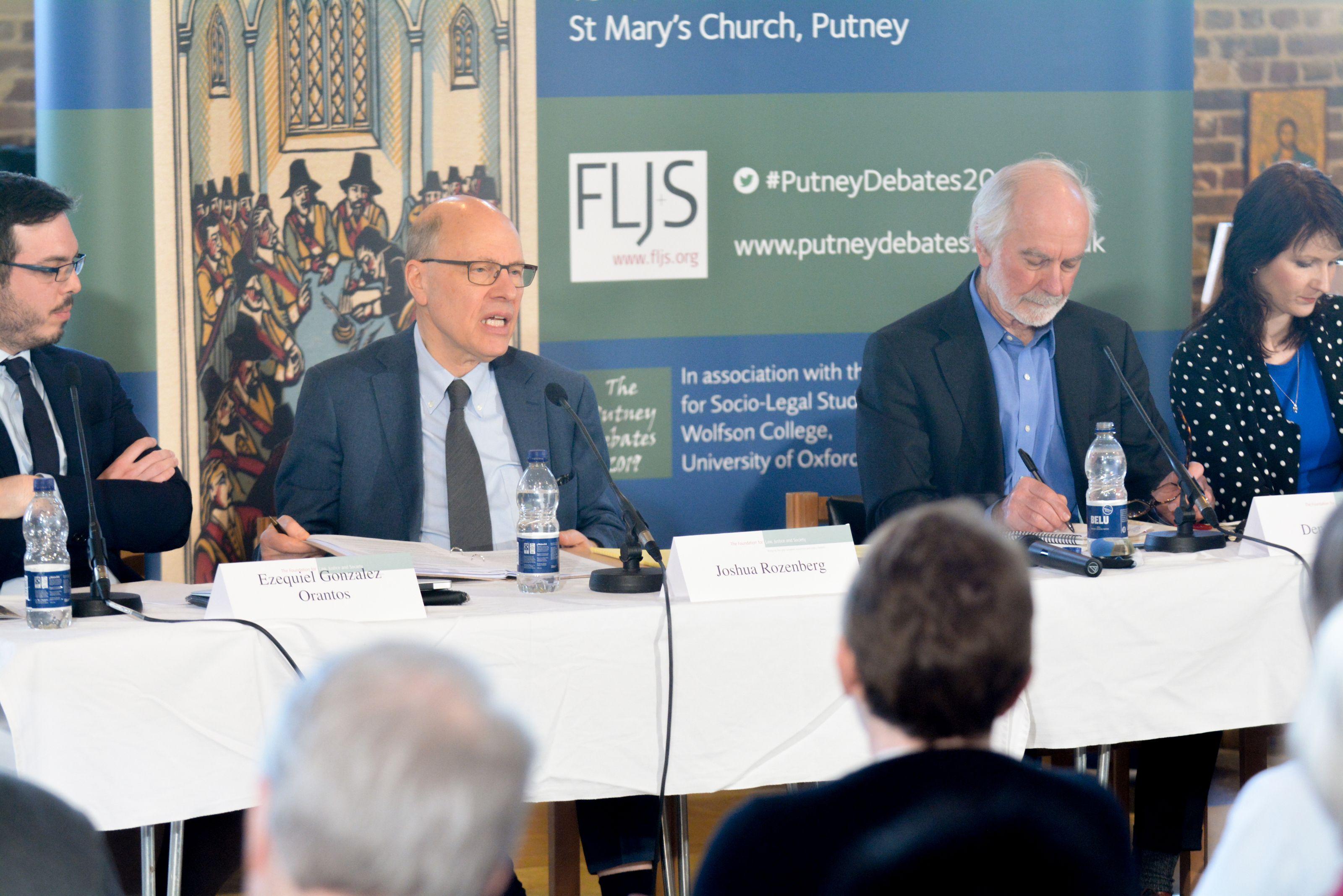 Video
The Putney Debates 2019 - Session 1: What Is Judicial Independence and Why Is It Important?
Watch Video