To mark the 100th anniversary of the passing of the Representation of the People Act granting women over the age of 30 the right to vote, Professor Sir Adam Roberts pays tribute to one of the most powerful women of the British Empire, Gertrude Bell, to accompany a FLJS Film Screening of Letters from Baghdad.

Gertrude Bell was a writer, traveller, political officer, administrator, and archaeologist who explored, mapped, and became highly influential to British imperial policy-making, helping to draw the borders of Iraq and establishing the Iraq Museum in Baghdad.

150 years since Bell's birth, and 100 years since women over 30 were granted the right to vote, we celebrate a unique woman who stood alone in a male-dominated world and whose ultimately tragic life helped to break down barriers for subsequent generations.

Professor Roberts is a former President of the British Academy and Emeritus Professor of International Relations at Oxford University. 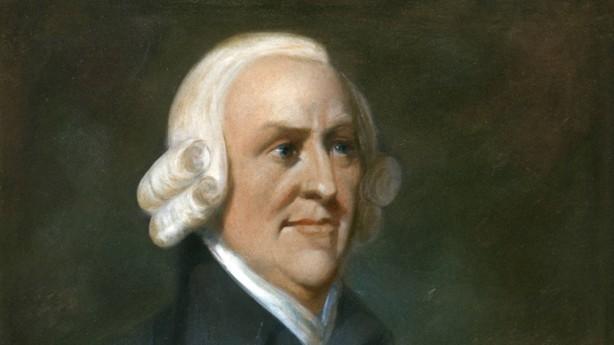 Proefssors John Cairns and Scott Peterson discuss Adam Smith's lost work on jurisprudence, examining his influence on the formation of the Scottish legal profession and on religious freedoms.