Professor Liam Murphy, the Herbert Peterfeund Professor of Law and Philoshopy at the New York University School of Law, delivers the inaugural lecture to be held at the new Leonard Wolfson Auditorium before an audience of legal philosophers, business representatives, and tax experts.

In the wake of the House of Commons Debate on tax fairness and increasing public outrage at tax avoidance by Google and other multinationals, Professor Murphy assesses how misunderstandings of the ethical bases of the central legal institutions of a market economy badly distorts political debate on tax and other issues of social justice.

Professor Murphy argues that the framework for discussion of tax fairness is an illusion based on libertarian conceptions of the law deeply ingrained in market societies, and that, by buying into this illusion, we are, in effect, being misled by the surface value of law.

Drawing on examples such as the popular revolt at Margaret Thatcher's introduction of the poll tax and principles of equal and increasing real sacrifice, he demonstrates that, rather than a myopic view of taxation focusing merely on the burdens and not the benefits of taxation, we should instead focus on outcomes and what level of tax is necessary to bring about a good society. 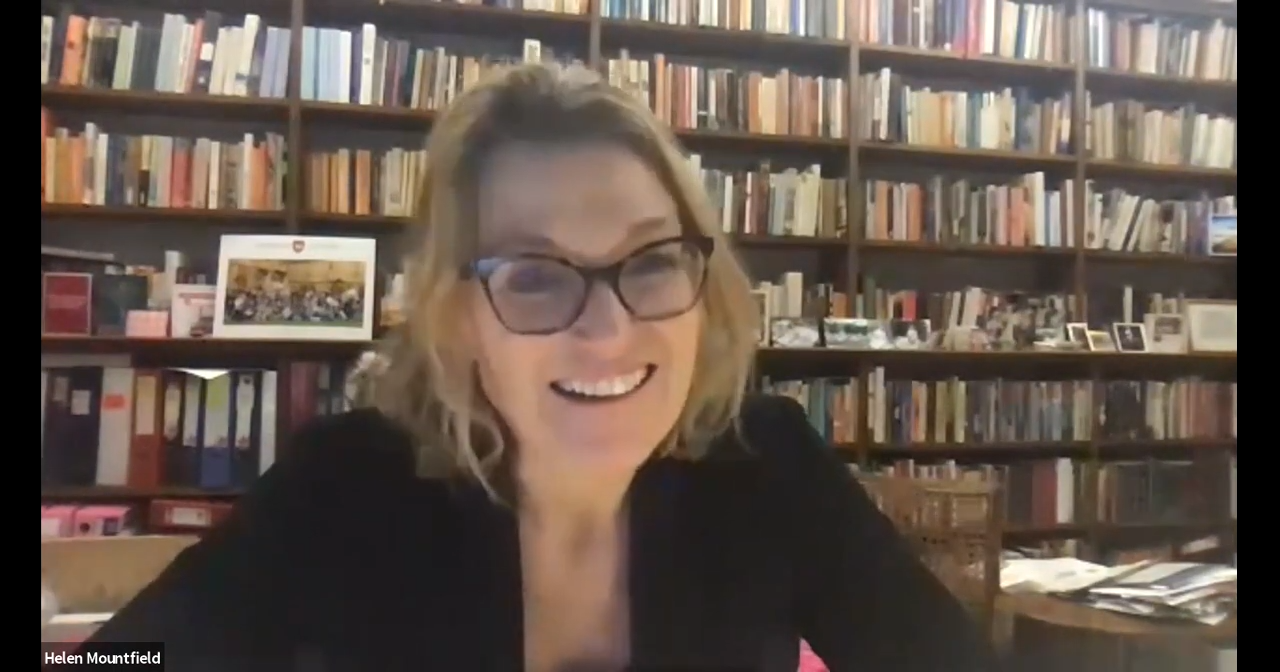 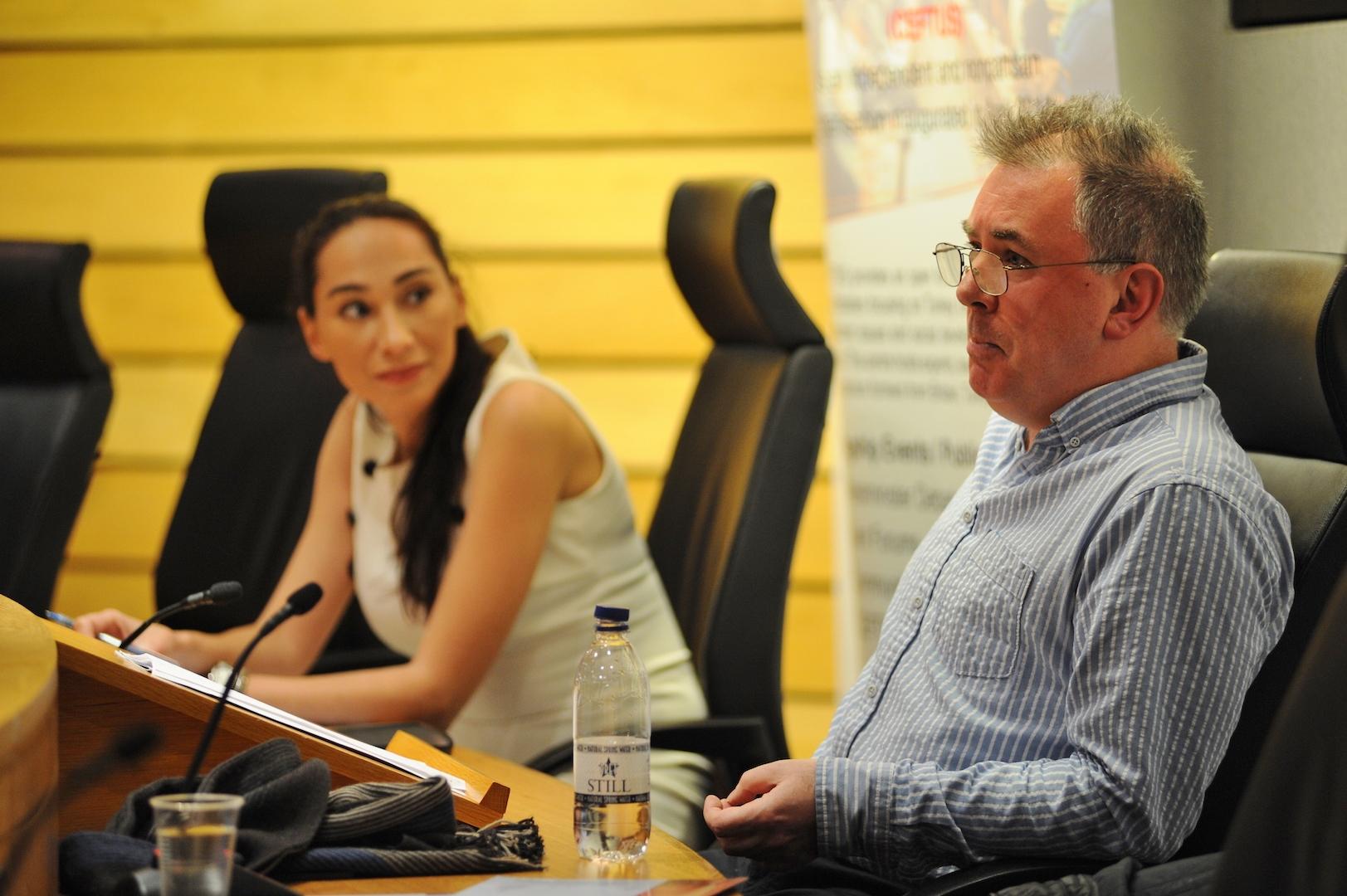