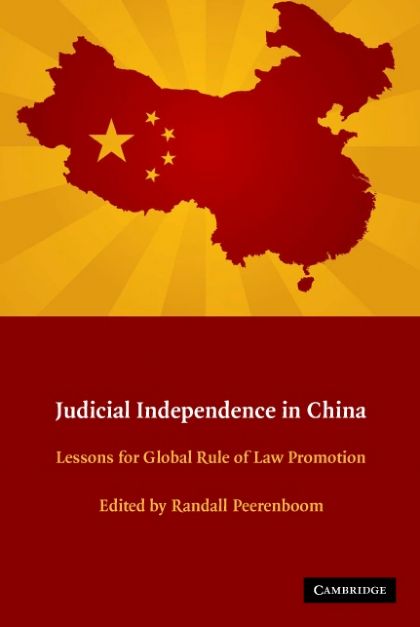 This is the ﬁrst book in English on judicial independence in China. This may not seem surprising given China remains an effectivelysingle-party socialist authoritarian state, the widely reported prosecutions of political dissidents and the conventional wisdom that China has never had independent courts. On the other hand, this may seem surprising given that China has become a possible model for other developing countries – a model that challenges key assumptions of the multibillion-dollar rule of law promotion industry, including the central importance of judicial independence for all we hold near and dear.

Although China’s success in achieving economic growth and reducing poverty is well known, less well known is that China outscores the average country in its income class, including many democracies, on many rule of law and good governance indicators, as well as most major indicators of human rights and well-being, with the notable exception of civil and political rights. How has China managed all this without independent courts?
ALSO OF INTEREST
Report
Regulating Enterprise: The Regulatory Impact on Doing Business in China

An investigation into the impact of regulatory reform on business in China. 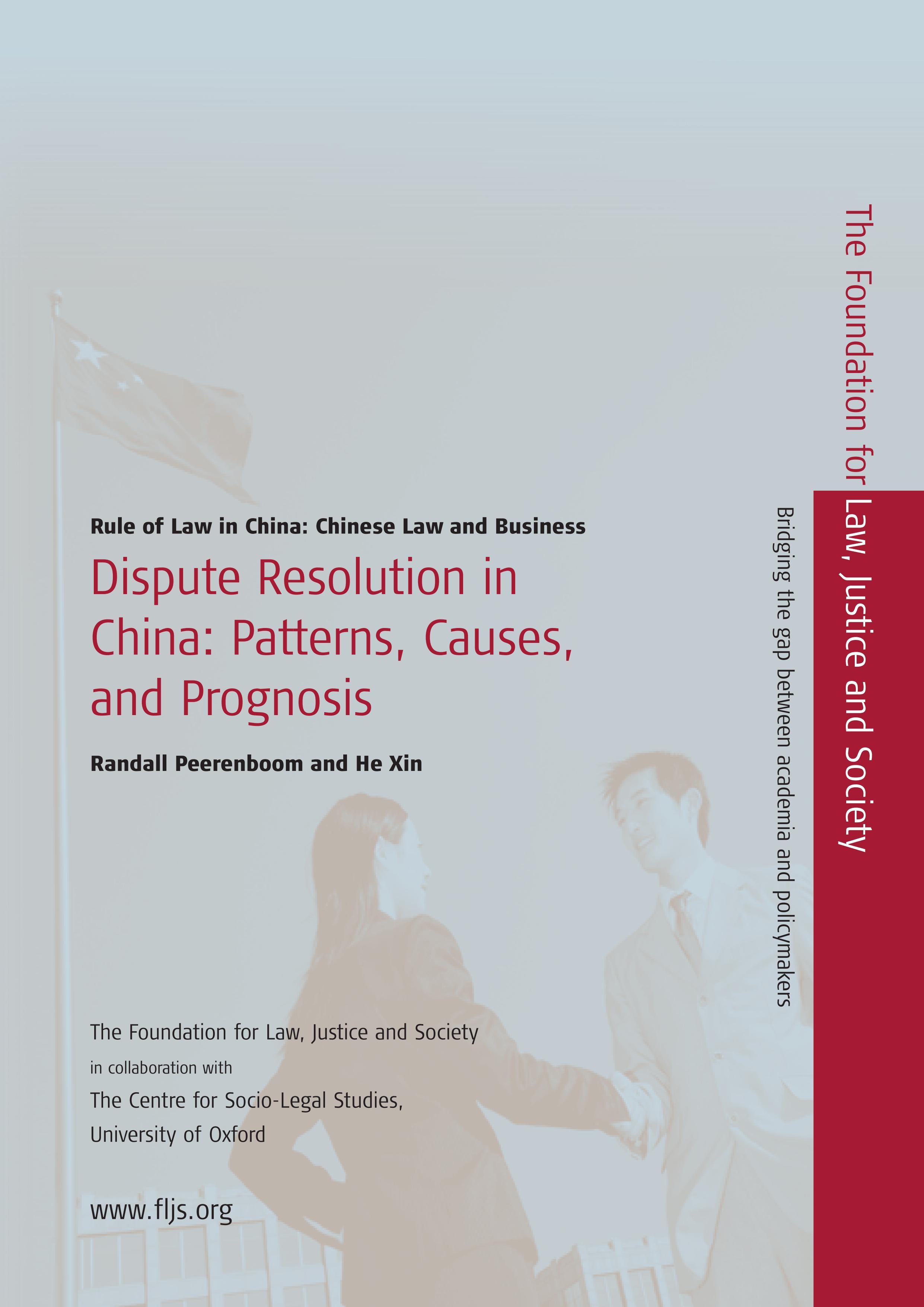 Analysis of the patterns, causes, and prognosis for dispute resolution.