Introduction to Film Screening of Pablo Larrain's NO by Alan Angell, author of Democracy after Pinochet

As the UK emerges from its bruising EU referendum campaign, Alan Angell introduces a screening of NO — the Oscar nominated dramatization of the 1988 referendum in Chile to decide the future of the country’s military dictator Augusto Pinochet.

Alan Angell is the author of Democracy after Pinochet and Emeritus Fellow of St Antony's College and the Latin America Centre at the University of Oxford, and was an official observer at the Chilean plebiscite in 1988. In this talk, he recounts the tumultuous events of the day, evoking the anxiety and elation of a country in the process of democratically overthrowing its ruthless military dictator. 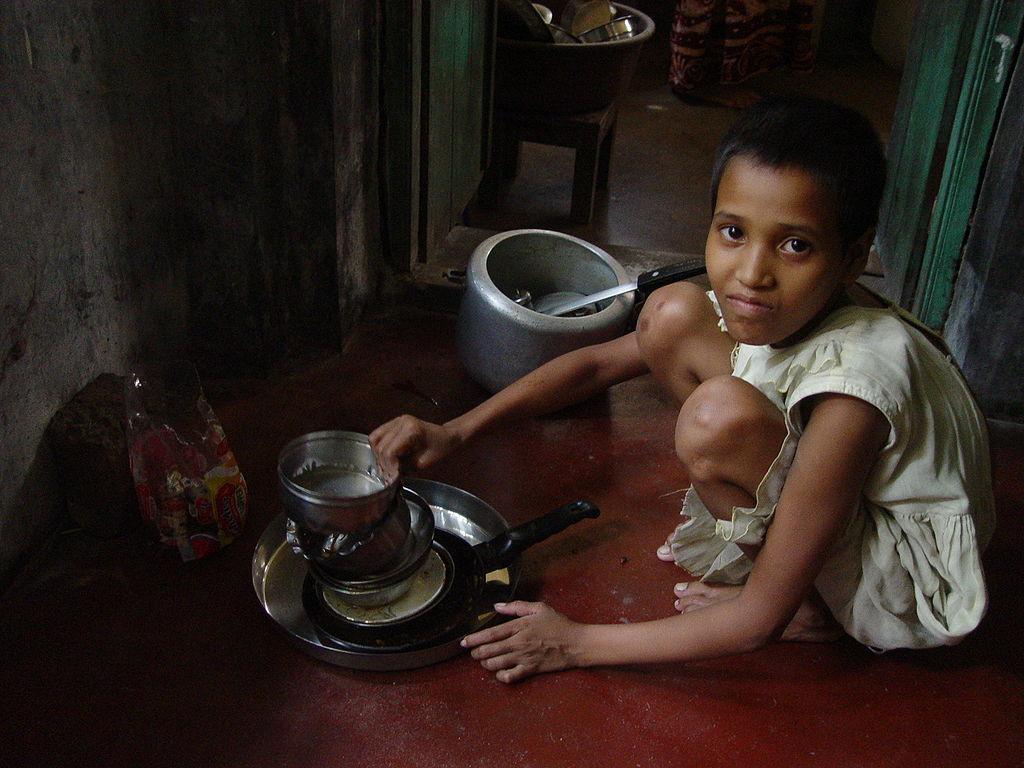 Podcast
The Neoliberal Construction of Modern Slavery: The Case of Migrant Domestic Workers
Listen In
2011 Annual Lecture in Law and Society
Podcast
The Indirect Origins of the Juridical Constitution
Listen In