The talk accompanied a FLJS Film Screening of Court, Winner of Best Feature Film at the National Film Awards, which depicts the trial of an ageing folk singer, facing the absurd accusation of having performed an inflammatory song that may have incited the suicide of a sewage worker.

Dr Suresh specializes in terrorism cases in Delhi’s trial courts. Previously, he practised law in Delhi, and was a part of the legal team in the Naz Foundation case that successfully challenged India’s anti-homosexuality law in the Delhi High Court, and which was defended in the Supreme Court. 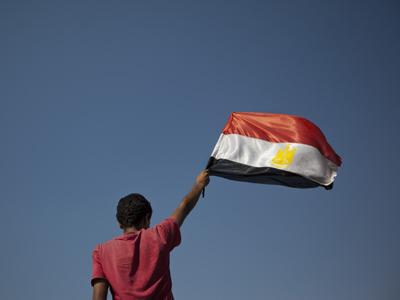 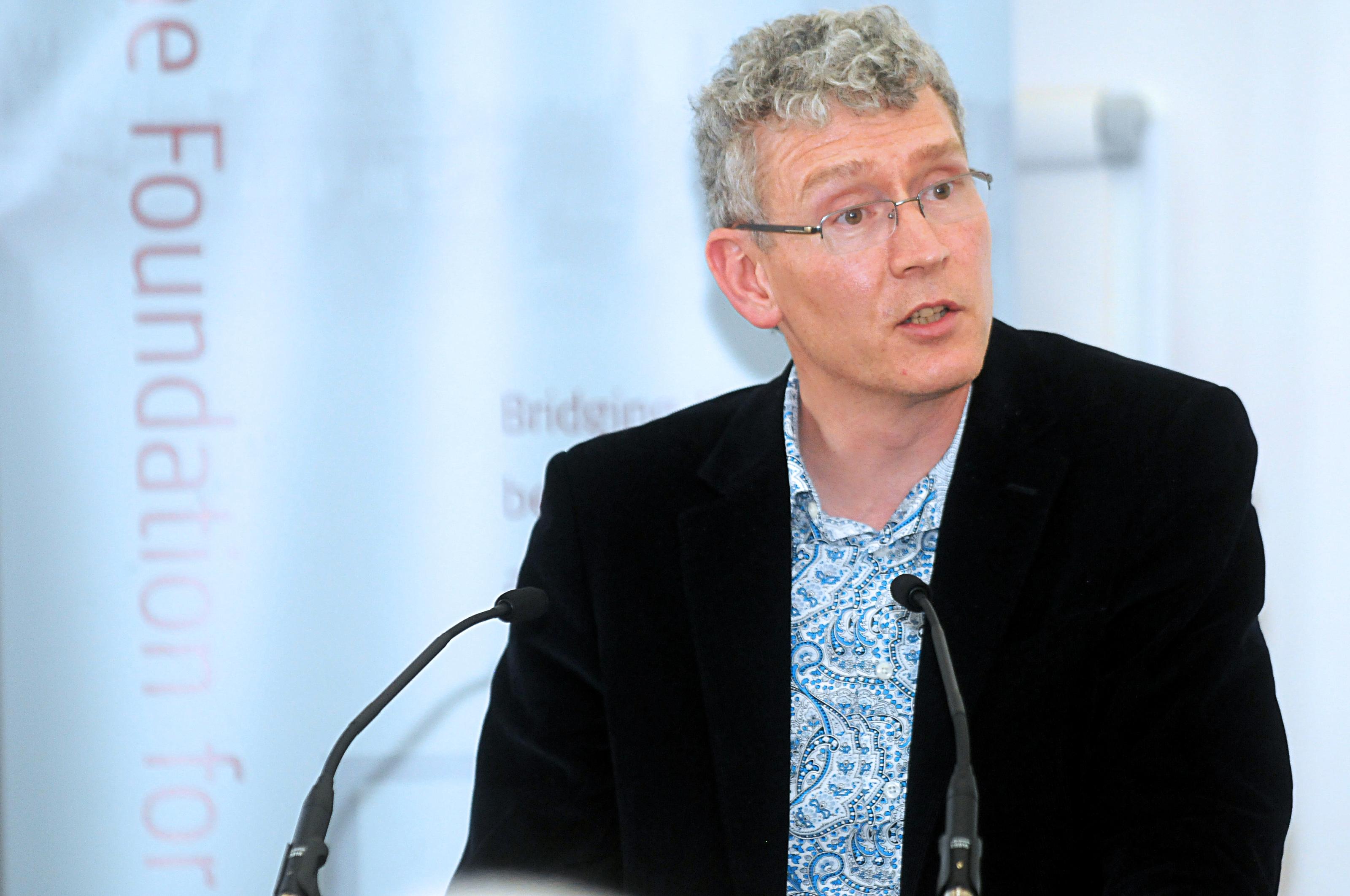 Prof Robert Gleave addresses one of the central reasons for the controversy surrounding Sharia – that it is inherently unknowable, and therefore open to competing interpretations by Western commentators and Muslim jurists alike.