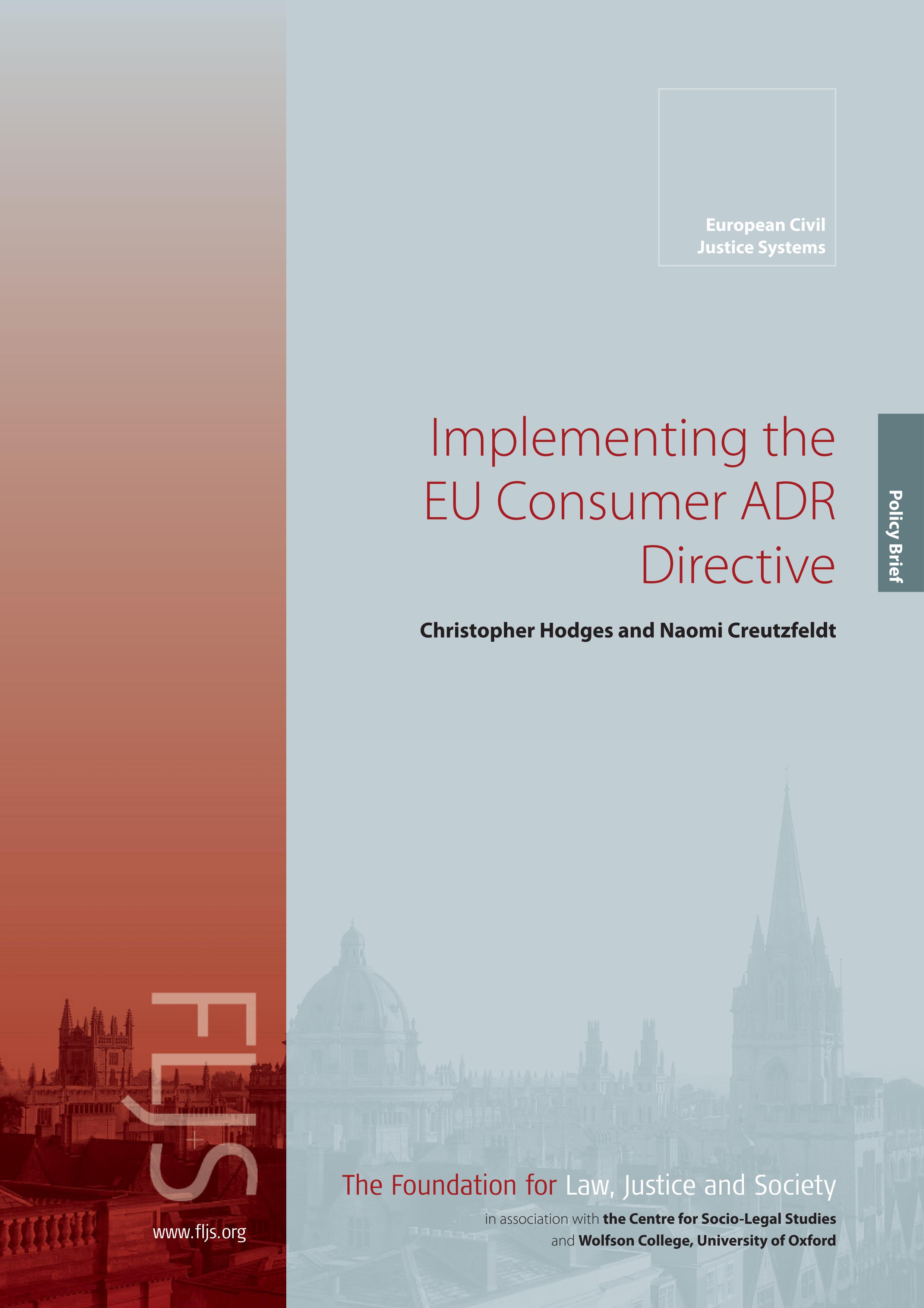 Implementing the EU Consumer ADR Directive
Chris Hodges and Naomi Creutzfeldt
Hodges-Creutzfeldt.pdf (937.23 KB)
Implementing the EU Consumer ADR Directive
This policy brief outlines a new blueprint to resolve disputes between consumers and business more quickly and fairly, as part of measures to improve the handling of small claims brought by consumers across the European Union.
The proposals described in the brief come in response to an EU Directive which requires all member states to implement a consumer dispute resolution mechanism by 2015. The Directive sets out minimum standards for effectiveness, fairness, transparency, and independence of the systems adopted, but provides no guidance on how such schemes should be devised or implemented.
This policy brief reports on ideas that governments and CDR bodies should bear in mind in implementing the EU Consumer DIspute Resolution (CDR) Directive, in order to successfully modernize their existing systems and derive maximum advantage from the new CDR scheme.
It draws on extensive original research carried out by the team from the Centre for Socio-Legal Studies, Oxford University and a conference held at Wolfson College, Oxford on 26–7 September 2013.
This blueprint is definitely helping us in our work
Andrea Steinmetz, Policy Advisor for Internal Market and Consumer Protection & Security and Defense, European Parliament
ALSO OF INTEREST

Measures by the EU to improve access to justice for citizens in the European single market due to come into force in 2015 will have significant consequences for the administration of civil justice and the resolution of disputes between consumers and business. 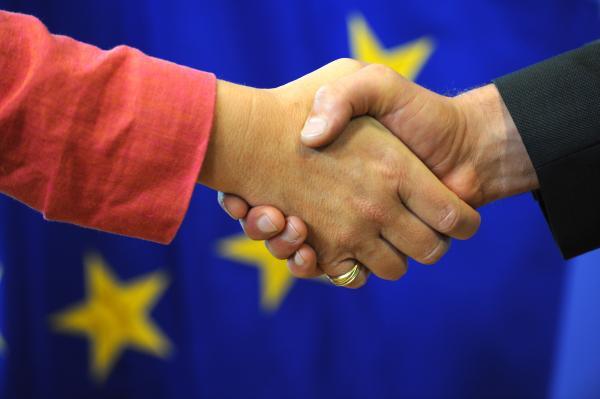 Policy Brief
A Model for Dispute Resolution in Europe

This policy brief addresses alternative dispute resolution mechanisms in Europe to propose an integrated, holistic approach to encompass the range of mechanisms for resolving disputes, including ombudsmen, compensation schemes, business codes of conduct, complaint boards, and other pathways.

In response to the increase in collective redress, a European alternative to US-style class actions is presented by way of a model for the alignment of the various existing systems to promote good practice. 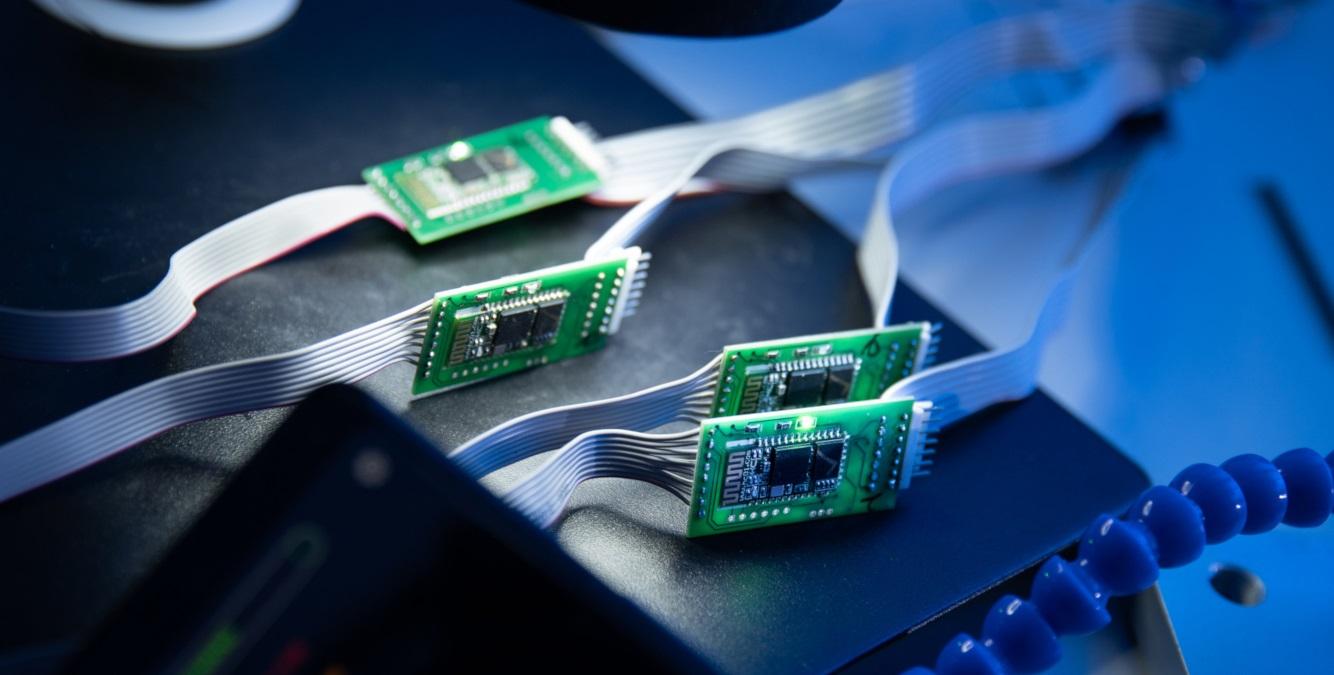 This Policy Brief summarizes the findings of a joint project between Oxford University and the Catholic University of Leuven aimed at evaluating different mechanisms for delivering collective redress. It identifies eleven principles for market regulation, and the three principal goals for collective redress of delivering compensation, affecting the future behaviour of markets, and achieving these goals in a timely and cost-efficient way.