Such long-term judicial oversight has provoked political debate over the proper role of the courts versus the executive branch. That debate has five key aspects: (1) declaring the right at issue, including the source of that right; (2) defining the scope of the right; (3) enforcing the right; (4) the (alleged) downsides of long-term judicial oversight; and (5) defining when the court should end its role.
This policy brief uses the Homeless Families with Children litigation (McCain v. Bloomberg) as a case study.
ALSO OF INTEREST
Report
The Role of Courts in a Democracy

The Conflict between Government and the Judges

Conflict between the judges and government is built into the very concept of the judicial protection of human rights. The Human Rights Act does presuppose a basic consensus on human rights between the judges, on the one hand, and the government, people and Parliament on the other. However, there is clearly no consensus when it comes to the rights of unpopular minorities, particularly concerning controversial issues such as asylum seekers suspected terrorists. 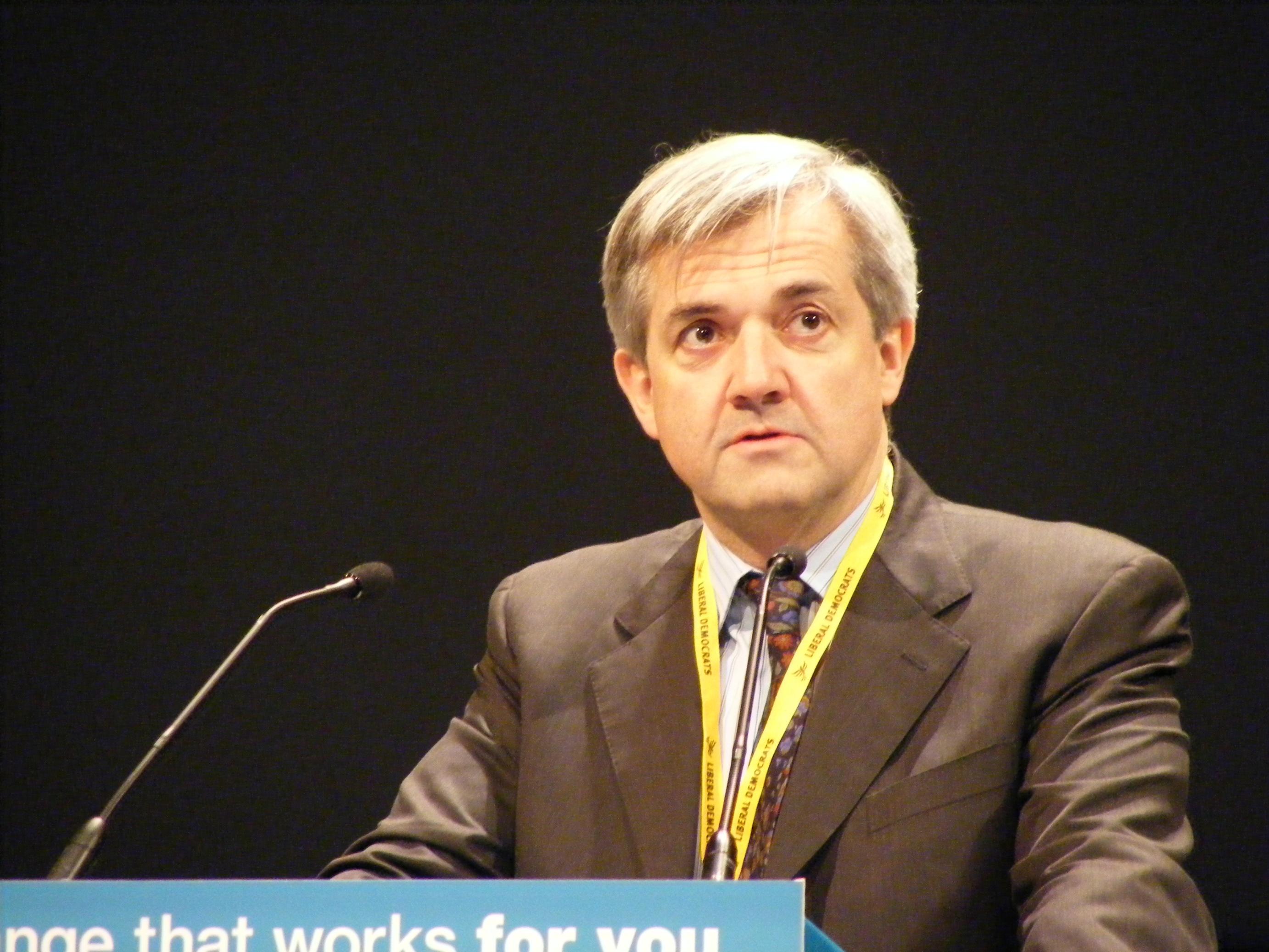 Are civil juries today incapable of understanding the complex issues presented to them? Are the results obtained through civil jury trials unfair, ill-informed or tainted? Should the United States move instead toward specialized juries, or trial before specialized judges, in place of the present system?