Historian of Protest Katrina Navickas discusses her involvement in the historical research for Mike Leigh's film Peterloo, and its political and contemporary resonances.

The film depicts the nascent labour movement of the nineteenth century, as the hunger and poverty brought about by the Corn Laws (which barred imports of cheap grain from the continent) drove 60,000 peaceful protesters to Manchester’s St Peter’s Field to demand the reform of parliamentary representation.

When the demonstration was brutally put down by the cavalry, leaving 18 people dead and hundreds injured, the government moved to suppress reporting by a nascent free press, and the event has since been largely forgotten.

On the bicentenary year of the massacre, and with the current resurgence of popular demonstrations and civil disobedience over Brexit and the climate crisis, Peterloo offers an invaluable reminder of the power of political resistance. 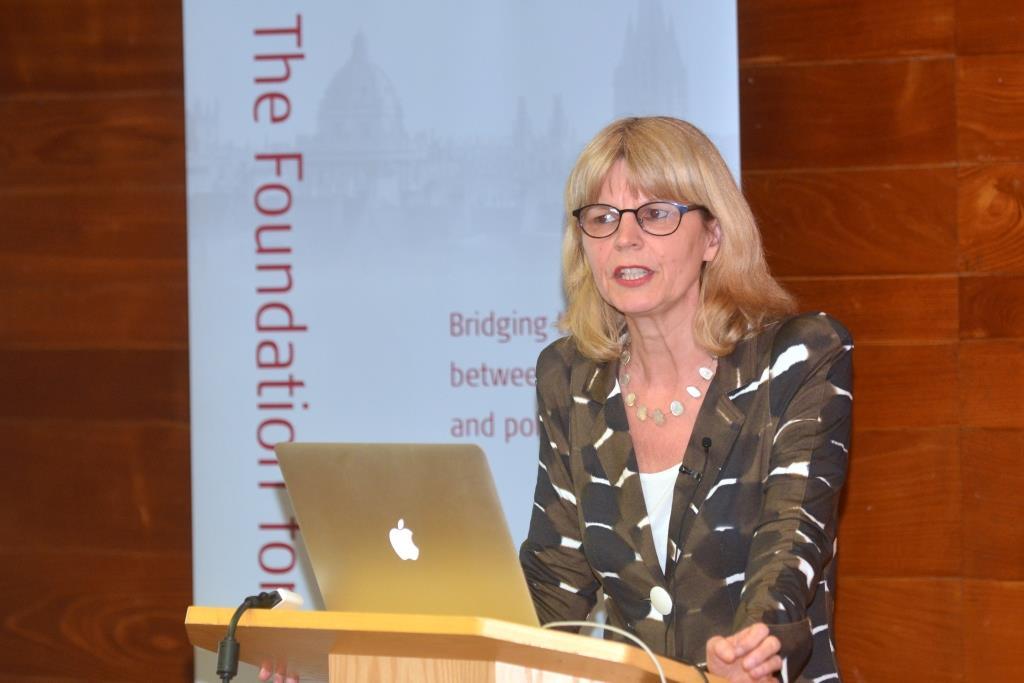 Podcast
Social Media & the Culture of Connectivity
Listen In