In this Max Watson Memorial Lecture, Professor Eric Heinze calls for bans on hate speech to be abolished, and makes a stirring defence of free speech.

He argues that, rather than a form of ‘free speech absolutism’, he is instead arguing that no limits can be legitimately placed on public discourse, since this is a fundamental and essential component of democratic society itself.

Drawing on his extensive research in Germany, France, the Netherlands, and Nordic countries, Professor Heinze shows that, despite the introduction of ever-tougher sanctions on hate speech, there is little evidence to suggest that they have any effect in reducing instances of hate speech in the countries concerned. 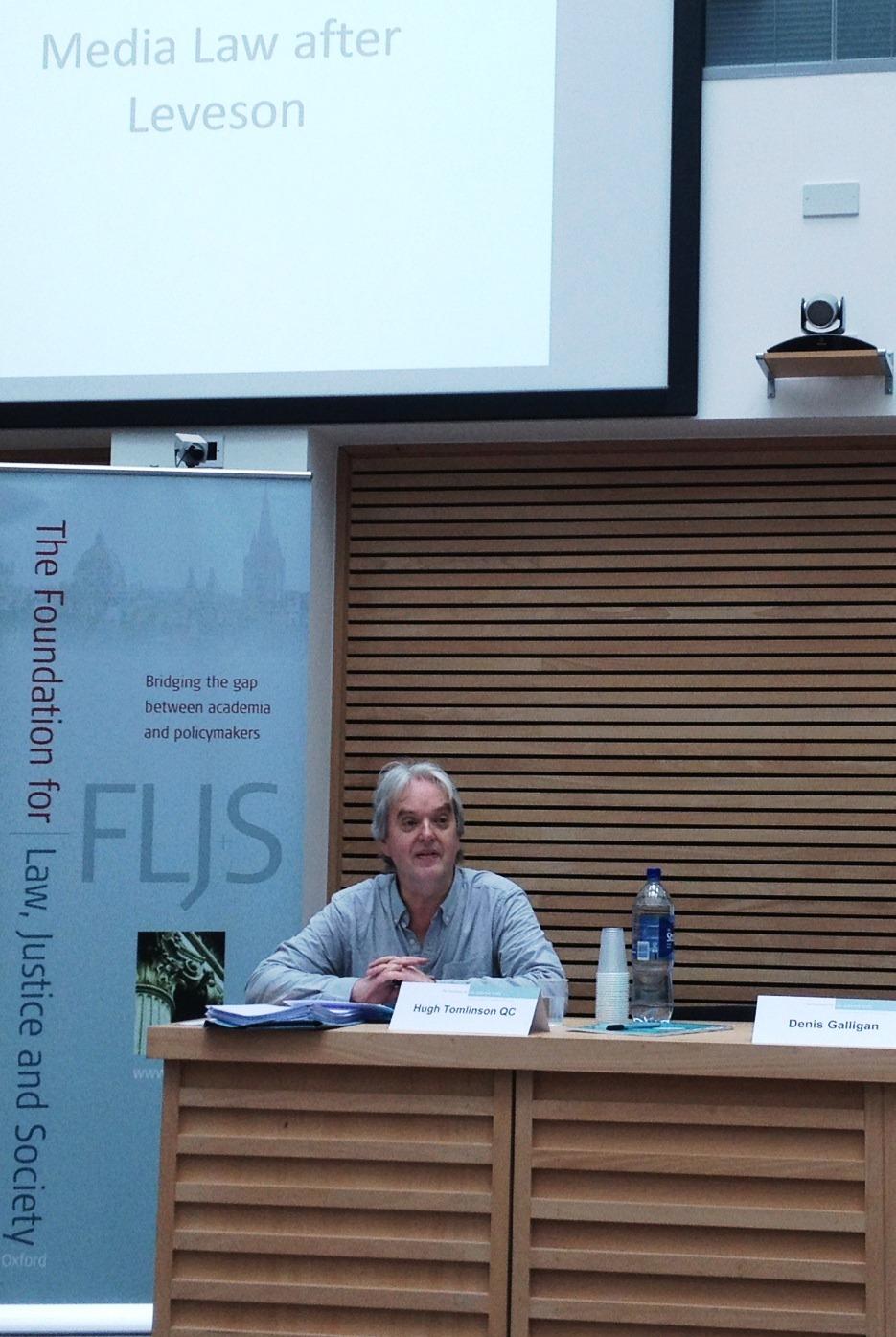