The Council of Europe in Comparative Perspective
Hard Law, Soft Law and the Politics of Standards: Regulating Political Parties in Europe

Dr Daniel Smilov, University of Sofia, gives a talk for The Evolution of International Norms and Norm Entrepreneurship: The Council of Europe in Comparative Perspective. 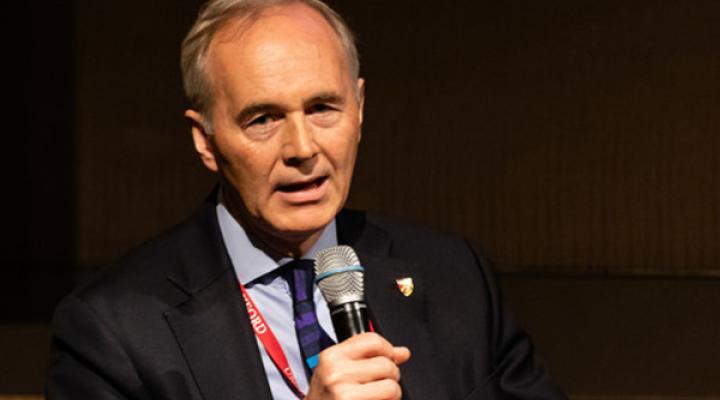 Podcast
The New Global Rulers: The Privatization of Regulation in the World Economy
Listen In