The Council of Europe in Comparative Perspective
The Framework Convention for the Protection of National Minorities: From Standard-Setting to Standard-Implementation

Professor Rainer Hoffmann, University of Frankfurt gives a talk for The Evolution of International Norms and Norm Entrepreneurship: The Council of Europe in Comparative Perspective. 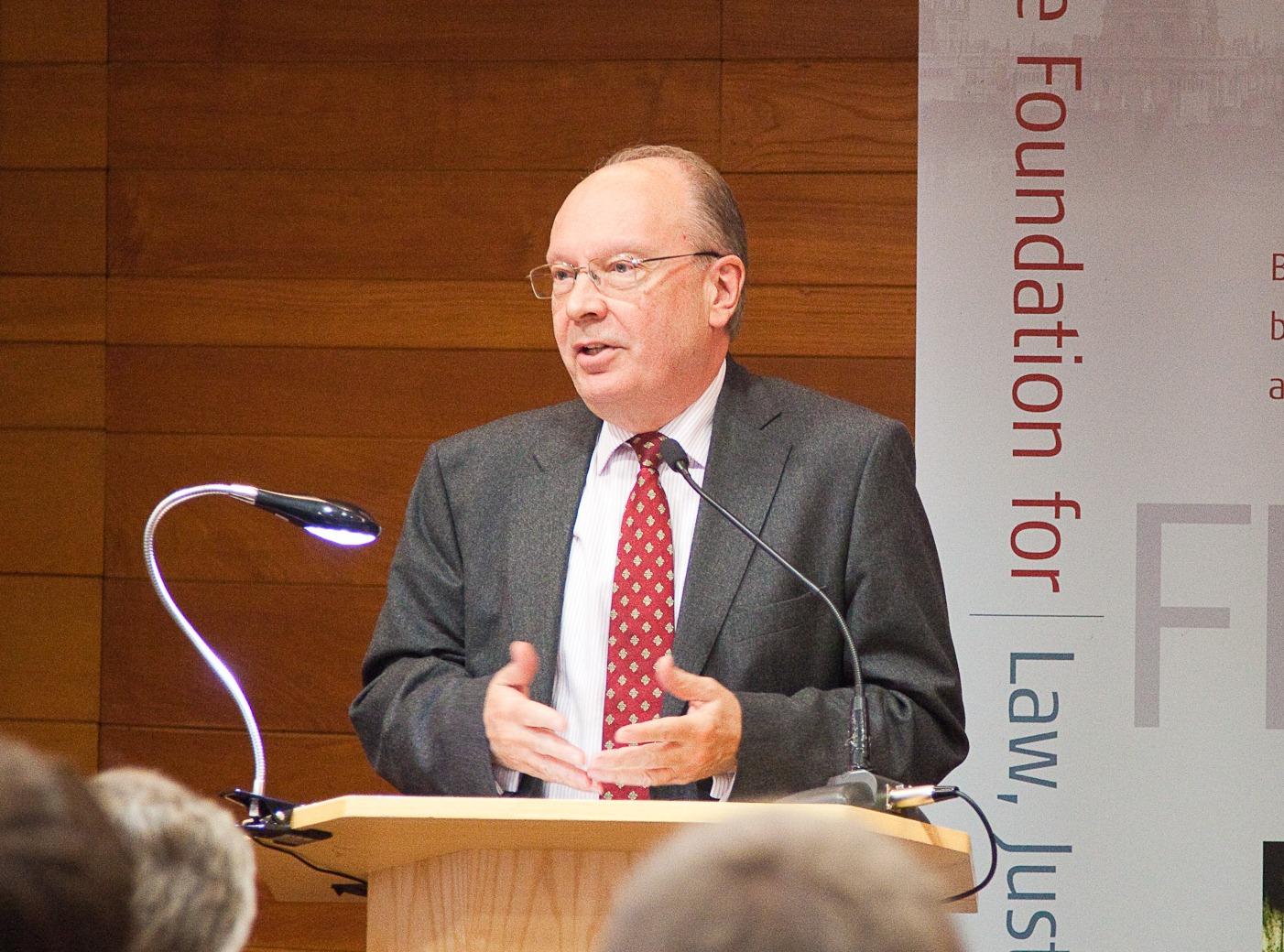