On 13 April FLJS and CEFTUS convened a joint forum to discuss the constitutional referendum in Turkey that would decide far-reaching reforms to the constitution and consolidate President Erdoğan’s hold on power. Dr Bill Kissane, Associate Professor in Politics at LSE, spells out exactly what was at stake in the referendum, just days before President Erdoğan would go on to narrowly win the vote to have his proposals adopted, which could see him remain in power until 2029.

During the audience Q&A in which Dr Kissane fielded a number of questions about the outcome of the referendum and the potential implications for the future of Turkey, he comments that, “Perhaps one outcome [of a Yes vote] will be a regime breakdown.… there is an element of desperation in the tactics being used to mobilize people, and the amount of opposition is still quite strong despite the restrictions on opposition.… It is a high-stakes gamble.” 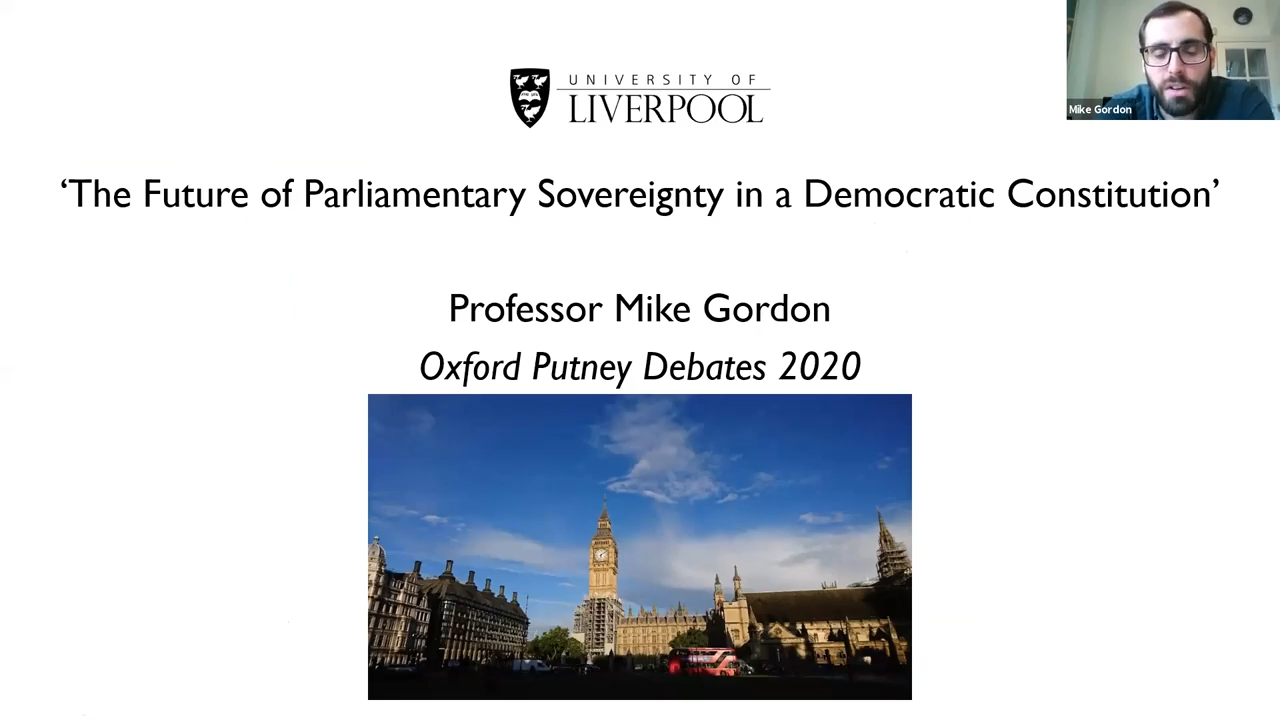 Video
The Oxford Putney Debates 2020: The Future of Parliamentary Sovereignty in a Democratic Constitution
Watch Video 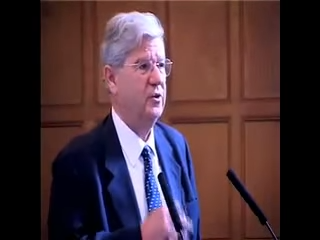 Aharon Barak, former President of the Supreme Court of Israel
Video
Human Rights and their Limitations: The Role of Proportionality
Watch Video