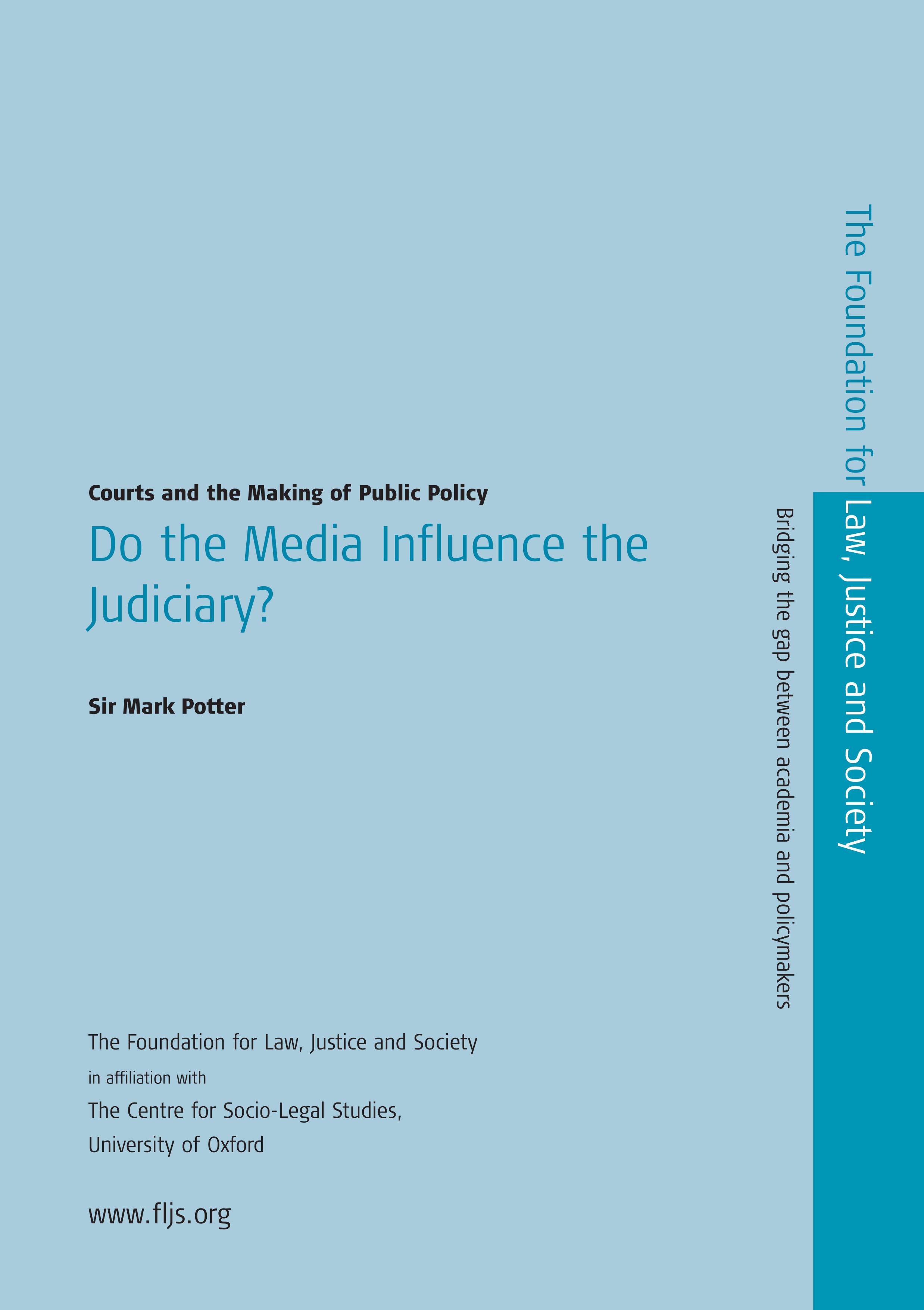 This analysis will focus primarily on the courts’ role in democratic states, with emphasis on the role of courts during violent internal crises.
Download
Policy Brief
Democracy, the Courts and the Making of Public Policy

Quite where the boundaries of justifiable judicial social policymaking lie will depend on one’s own understanding of the nature and value of democracy. Most will agree that there is value to policy outcomes possessing democratic legitimacy, but that this should not mean that the rights and interests of minorities are routinely ignored.

This policy brief provides an overview of technological risk regulation and assesses the role of courts in reviewing the same. In doing so, it shows that the question of the capacity of courts is problematized by at least two different aspects: constitutional and institutional, both of which are malleable and context-specific.

The conclusion discusses the implications of these two features of the capacity of courts for legal and public policy reform.
Download
Report
The Capacity of Courts to Handle Complexity