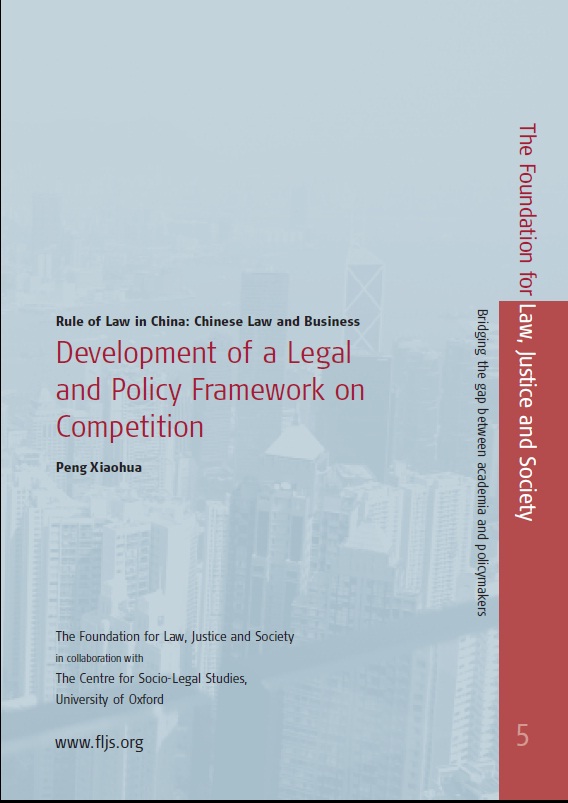 First are problems such as price cartels or pricing agreements, abuse of dominant positions and anti-monopoly concerns in merger and acquisition transactions. These involve violation of antimonopoly law and may be dealt with by legal action.
A second type of case is more complex, and involves coordination or interaction between  trade policy and competition policy, rather than outright legal action against the monopoly.
A third case is more suitably dealt with under a competition policy framework. For example, a natural monopoly may exist in certain sectors due to economies of scale, as in telecommunications, railway, power transmission, energy and postal services.
In a developing country with a transition economy such as China, many anti-monopoly issues are inseparable from other development and reform policies and issues. These issues may be most effectively addressed through a system that allows for coordination in making and implementing competition and anti-monopoly policies.
ALSO OF INTEREST
Report
Regulating Enterprise: The Regulatory Impact on Doing Business in China

An investigation into the impact of regulatory reform on business in China.

In cases involving US parties, for example, US parties’ winning percentage is approximately equal to their losing percentage.
Download
Policy Brief
China: Suffering from Growth Pains or Doomed to Stagnation?

This brief presents an alternative view to Minxin Pei, arguing that while China faces daunting challenges, it has also undertaken significant institutional reforms.