A Canadian Perspective
Courts as Representatives

Justice Robert Sharpe, Court of Appeal for Ontario, gives a rare insight into a judge's perspective of the role of courts in democratic societies.

He argues that to conceive of the court as a representative body is inconsistent with the role of the judge, which is to remain independent, impartial, and unswayed by public opinion. He agrees with other speakers that democracy is a richer concept than majority rule, and that courts have a mandate to protect minorities, arguing that judges strengthen democracy by sitting in judgement on the decisions of the elected representatives – the politicians. 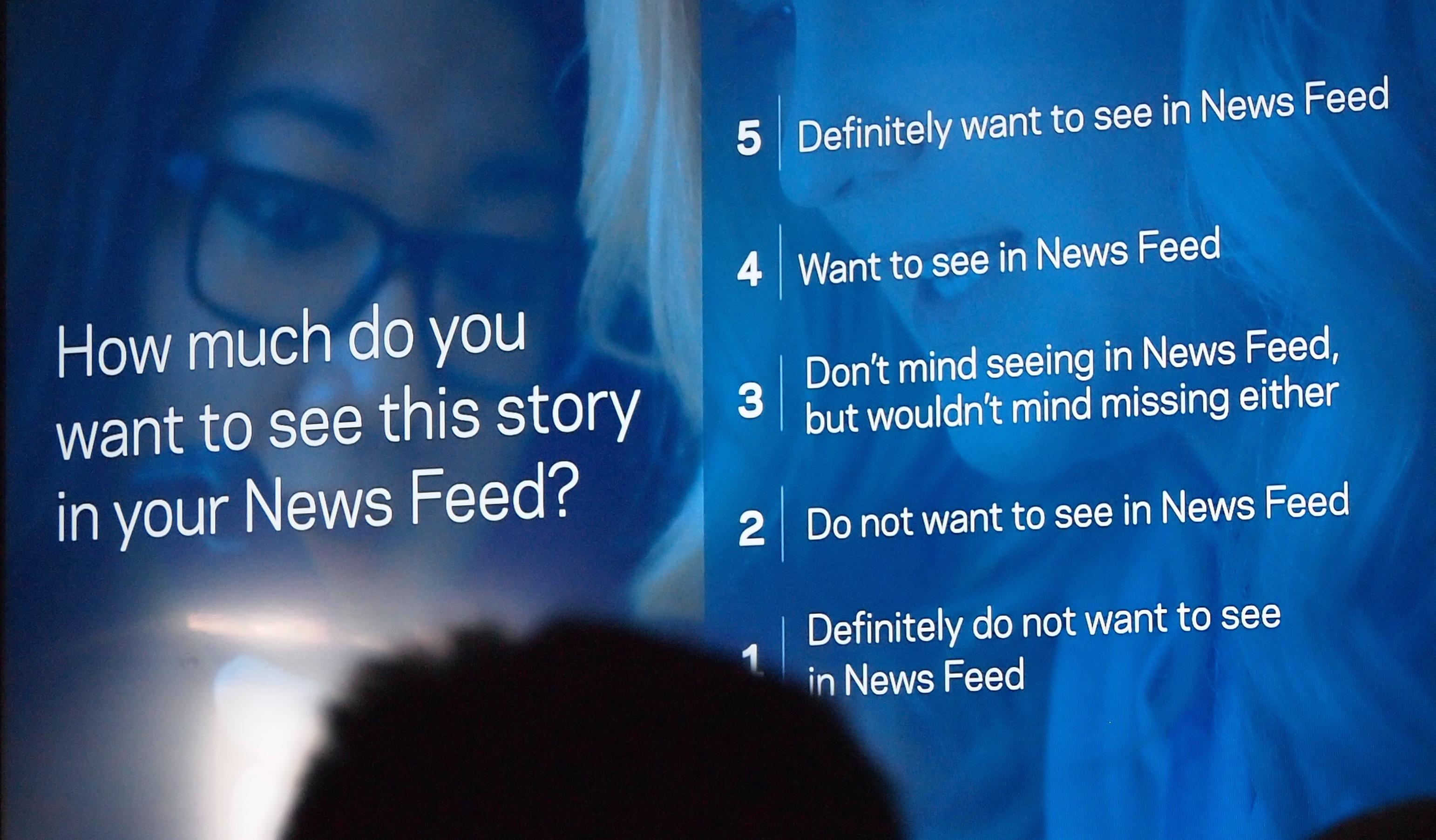 Podcast
Digital Intermediaries in the UK: The new power brokers?
Listen In