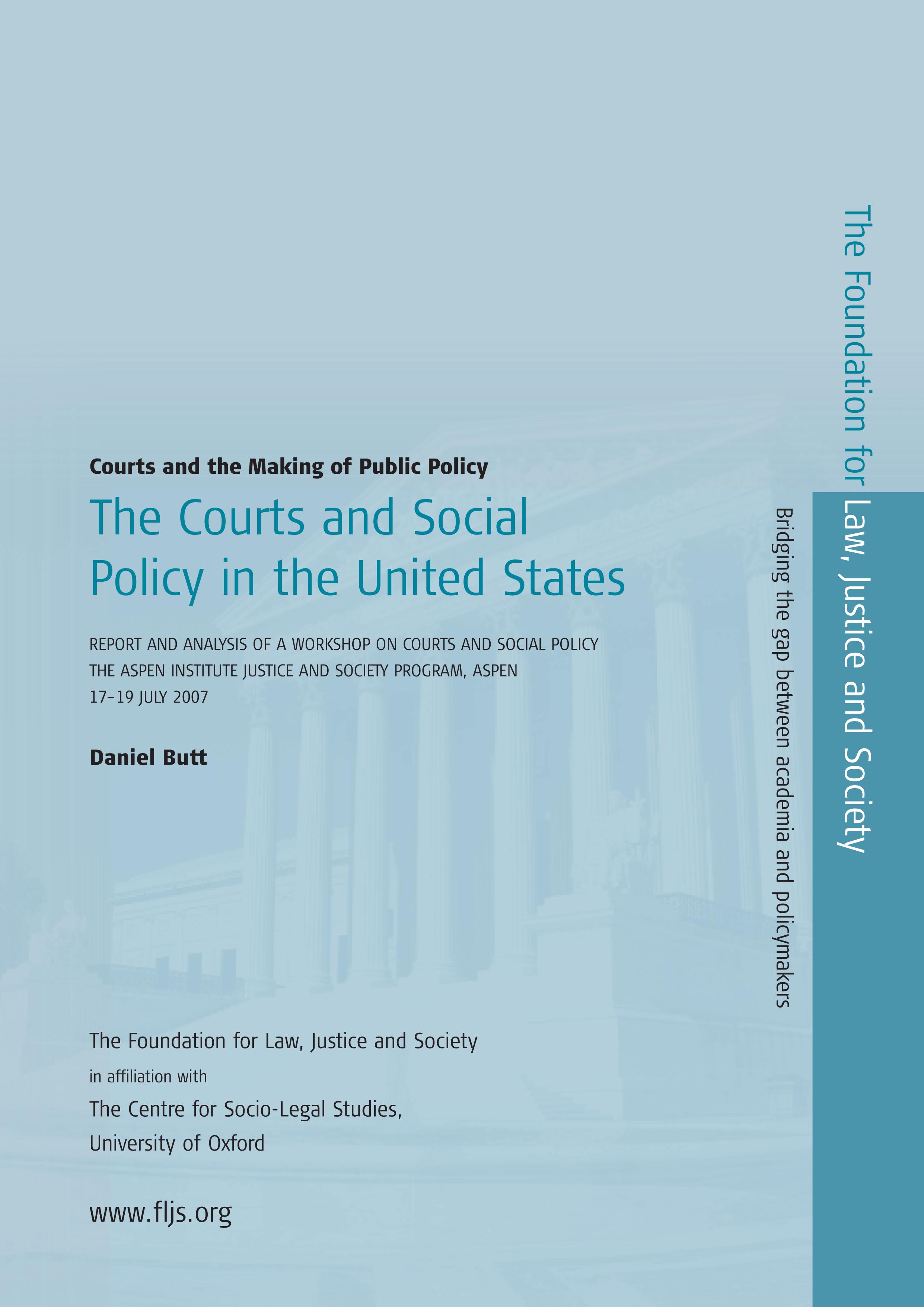 ALSO OF INTEREST
Policy Brief
The Role of Courts in a Democracy: Alternatives to Judicial Supremacy

Report
The Court of Public Opinion: Justice, the Media, and Popular Will

This report examines the influence of the media on the judiciary and politics, and features insights from Lance Price, former Government Director of Communications, on the unhealthy relationship between politics and the media exposed by the phone hacking scandal.

Other issues addressed include media ownership and control, and comparative studies from the US and Italy.