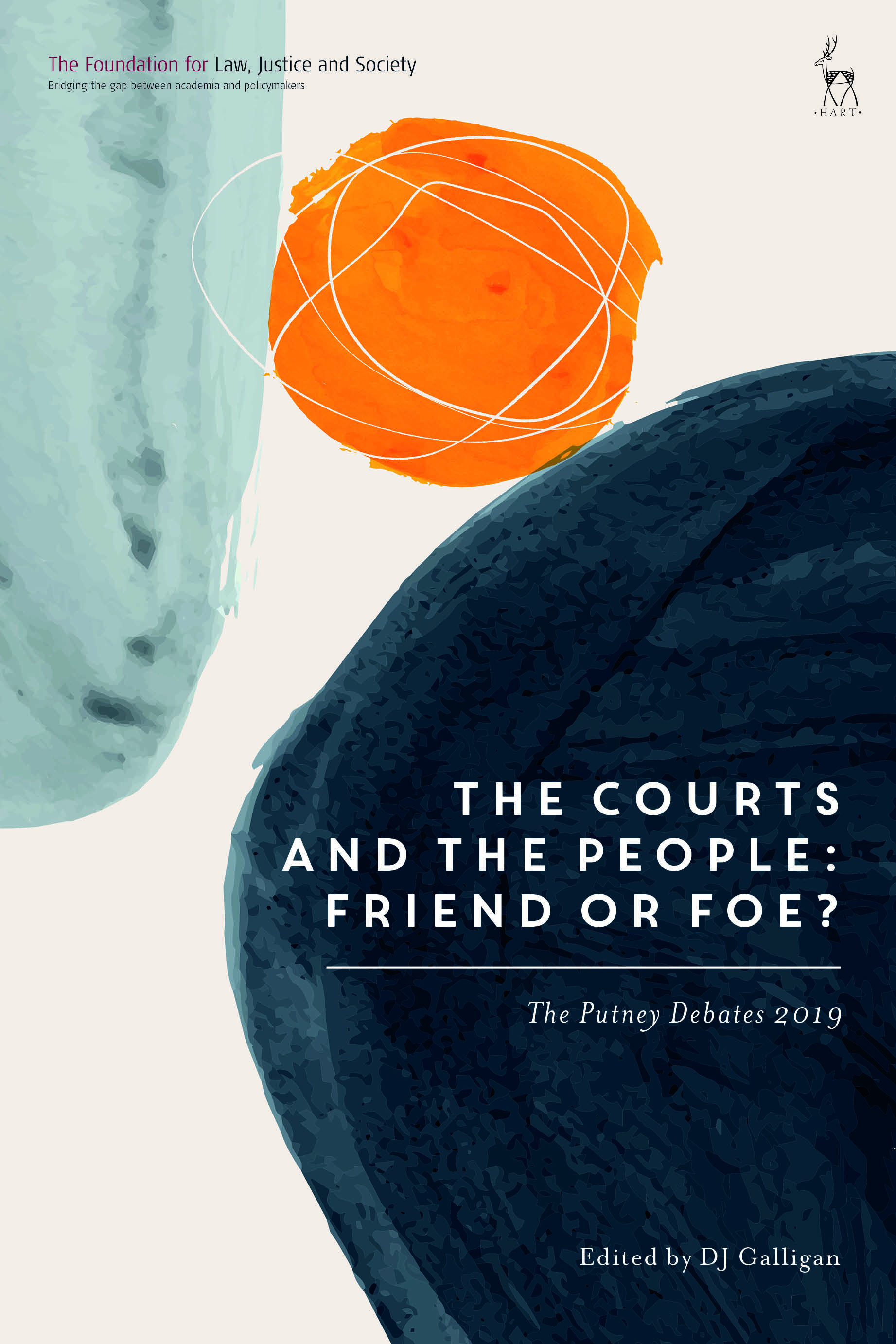 The Courts and the People: Friend or Foe?
DJ Galligan
Description

Are the courts our friend or our foe?

This book has three parts:

This beautiful special edition paperback with FLJS branding has been published in collaboration with Hart Publishing and is now available at the special price of just £10 (plus p&p)!

The Courts and the People: Friend or Foe?
The Putney Debates 2019

Prompted by the constitutional crisis following the referendum of 2016, the Foundation for Law Justice and Society convened the second Putney Debates. Now convened on an annual basis, they provide a forum each year for the discussion of matters of constitutional importance.

The original Putney Debates were held in St Mary's Church, Putney in 1647. The Civil War had been won, the King was held prisoner, the New Model Army was in control. In late October of that year, the weekly meeting of the High Council of the New Model Army, under the chairmanship of Oliver Cromwell, together with several civilians, turned into a debate about the constitution. This is perhaps the only occasion in modern history that a constitutional convention has been held on the English constitution.

The People and the Courts: An Introduction
DJ Galligan, University of Oxford, UK

1. The Case for Judicial Independence in the Age of Populism
Robert J Sharpe, University of Toronto, Canada

3. The Judicialisation of Politics and Threats to Judicial Independence: When Should We Cry Wolf?
Ezequiel Gonzalez-Ocantos, University of Oxford, UK

9. Transparency in the 'Fairyland Duchy of Luxembourg'
Catherine Barnard, University of Cambridge, UK

The Courts and the People: Friend or Foe?

Drawing together academic and practitioner contributors from Africa and beyond, this collection highlights the challenges that international justice has faced in addressing atrocities in Africa. Assembling nearly two years of critical debates convened by Oxford Transitional Justice Research, the collection of nearly 60 essays explores the work of the ICC and other judicial processes at a crucial stage in the development of international justice in Africa. 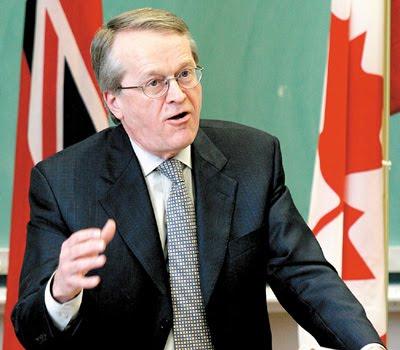