Could Scotland Join the European Union?

With Scotland set to vote on independence in September 2014, the Honorary Director General of the European Commission Graham Avery debates the question of an independent Scotland and its membership of the EU with experts on Scottish politics and EU law.

The debate raises a number of key questions in the lead up to the referendum on independence, including the timeframe and terms of any such accession process; the wider consequences for independence movements in Spain, Belgium, and elsewhere in Europe; and the implications for the future of UK membership of the EU. 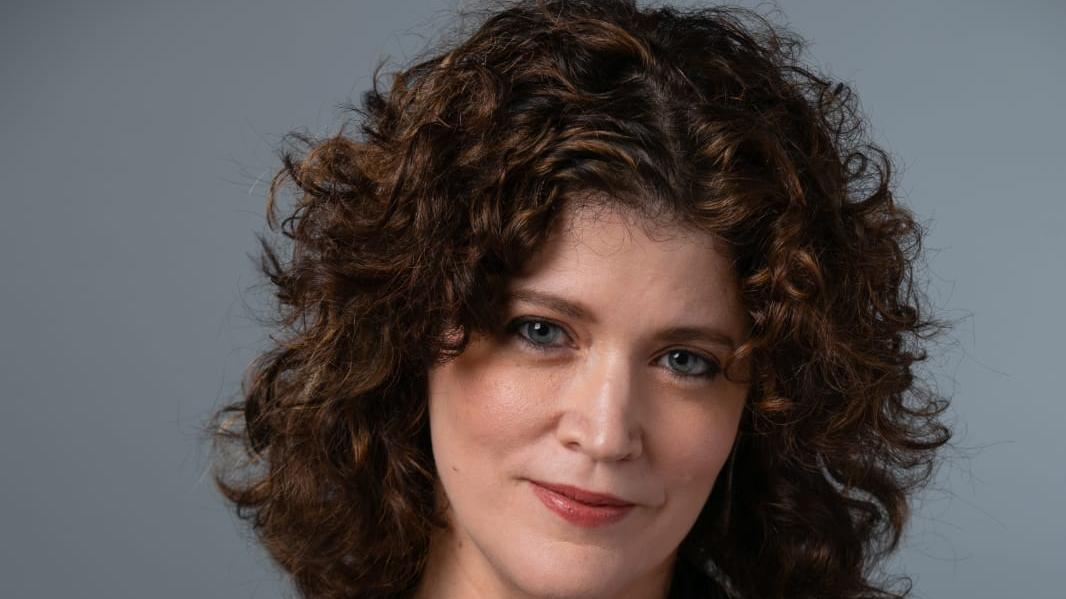 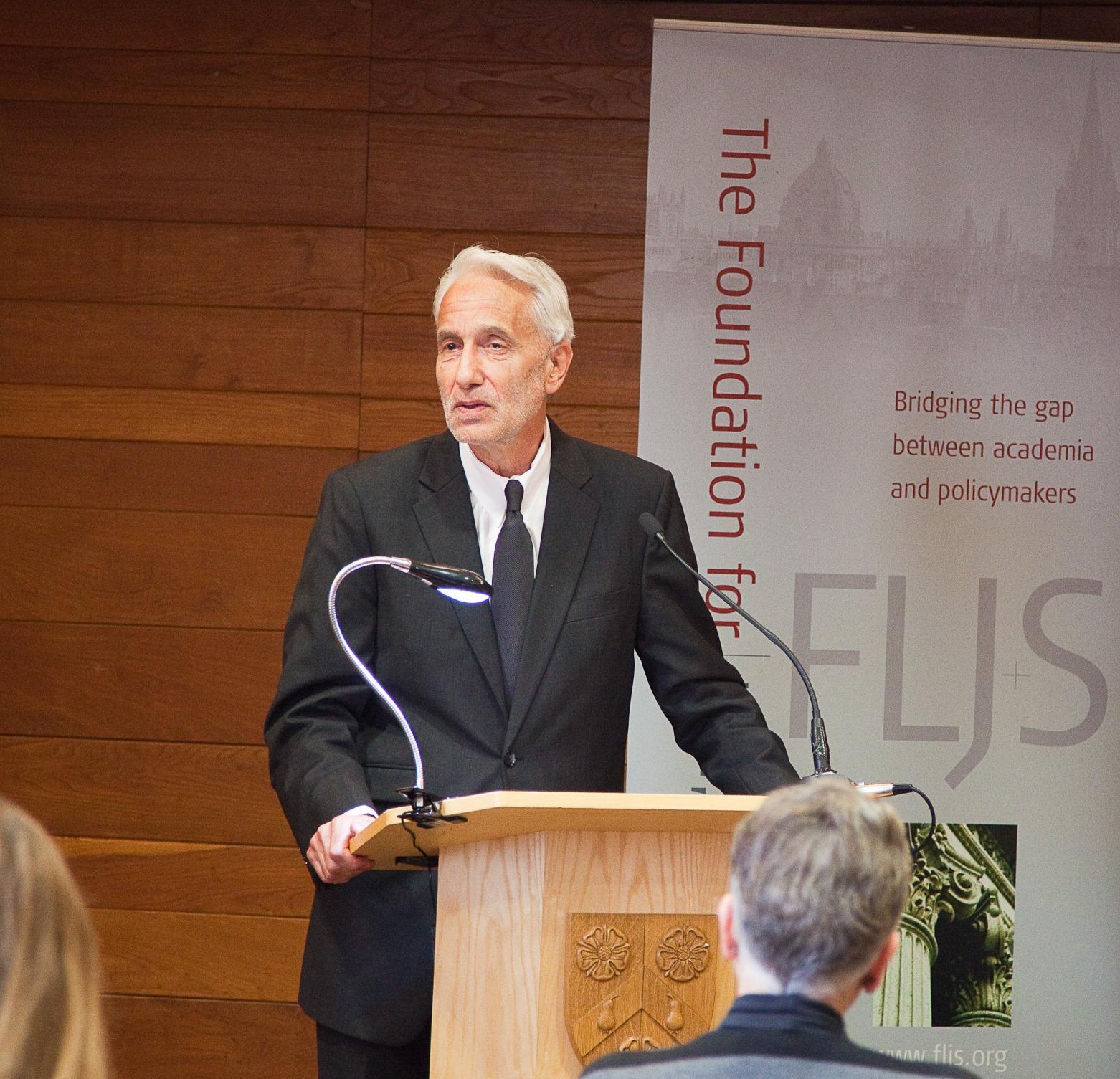 Podcast
Europe on the Brink? Constitutional Issues
Listen In