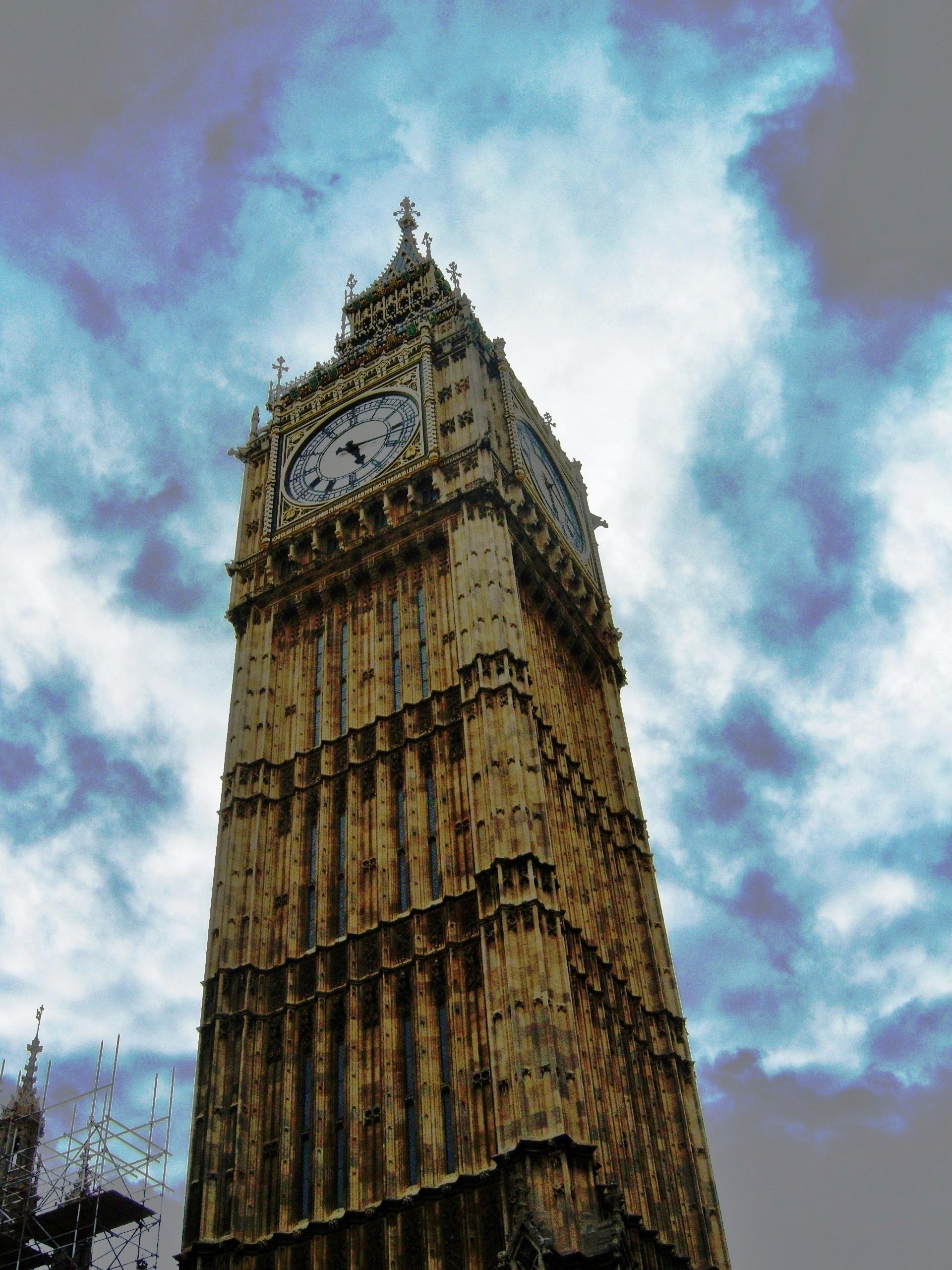 Opinion Piece
Muddling Through: Brexit, the unwritten Constitution, and the Limits of Political Authority
Read on
Read on 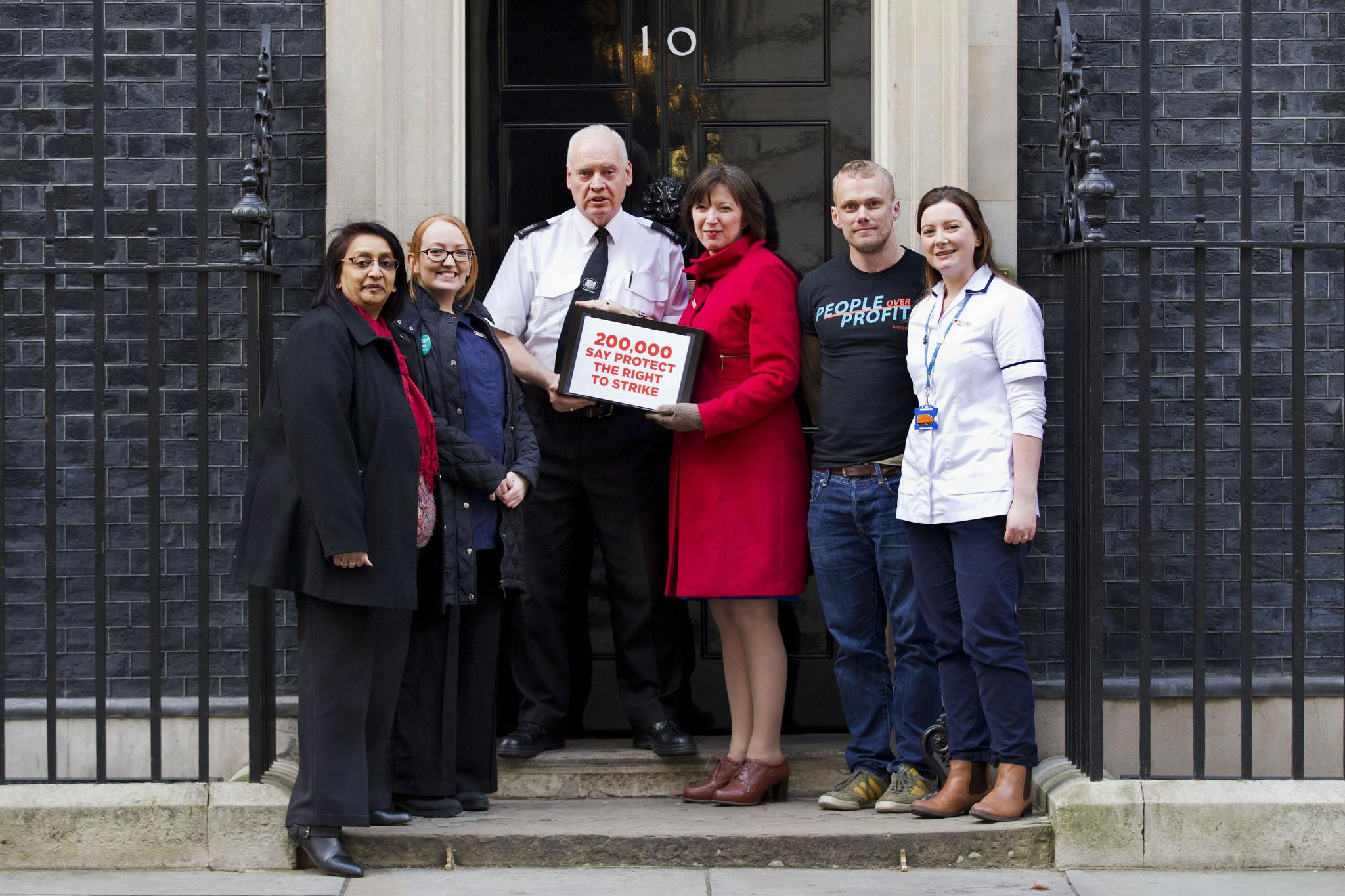 Podcast
The Will of the People?
Listen In
Listen In

In this Policy Brief, Professor of French Government and Politics David S Bell analyses the French presidential election and the constitution of the French Fifth Republic. 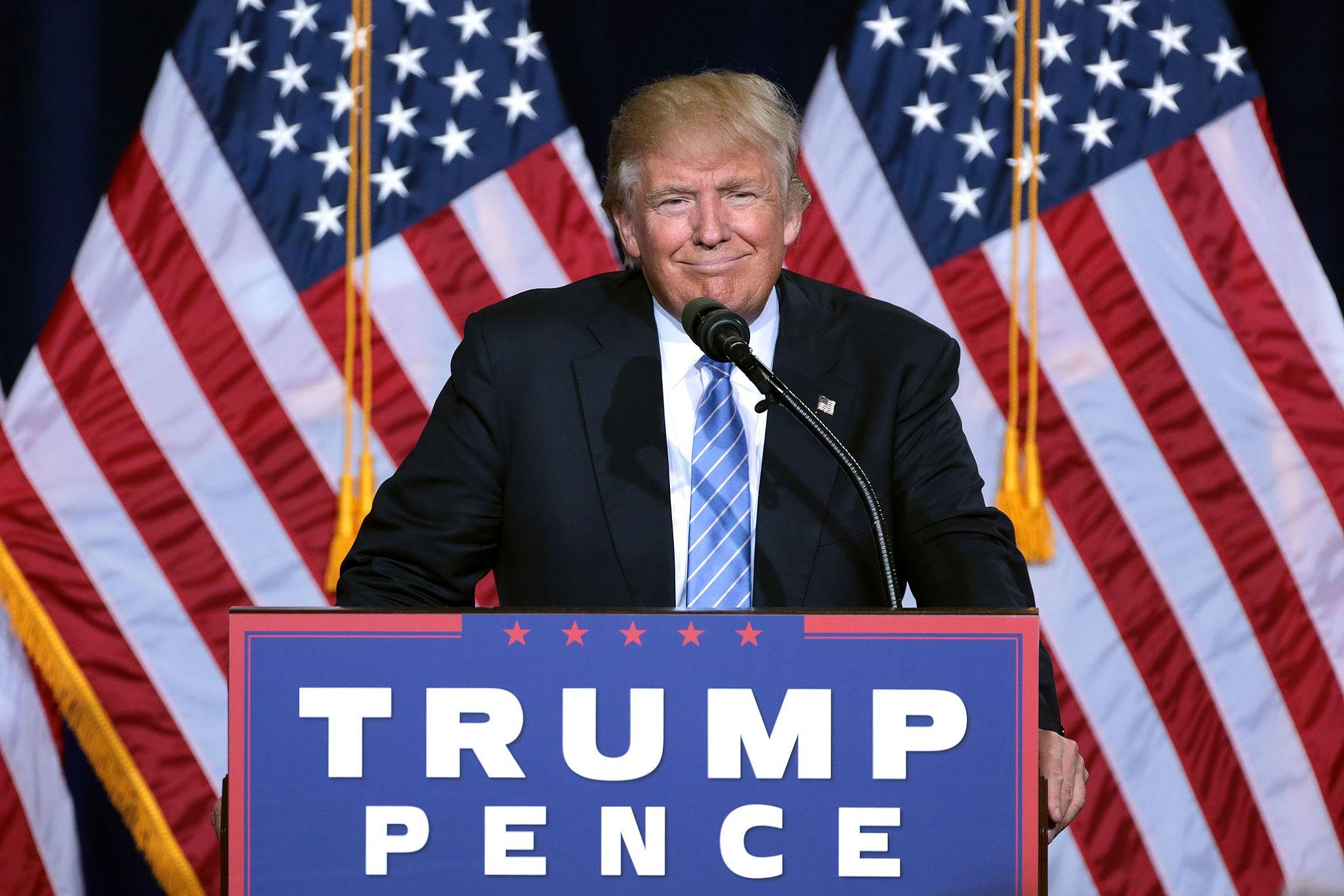 Podcast
Beyond the Liberal Constitution: The United States
Listen In
Listen In 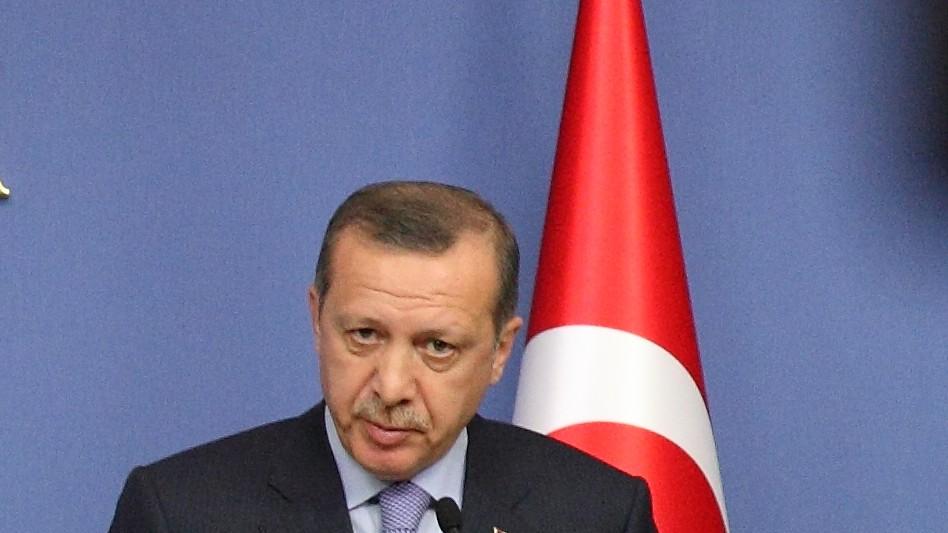 Podcast
Constitutionalism without Consensus in Contemporary Turkey
Listen In
Listen In