Constitutionalism without Consensus in Contemporary Turkey

As Turkey recovers from the Istanbul bombings in December 2016 that have been attributed to Kurdish separatists, Professor Bill Kissane from LSE discusses the increasingly perilous constitutional and political situation in Turkey.

Professor Kissane examines the reasons behind the failed attempts at constitution-building by consensus in Turkey, the rise of President Erdogan's increasingly authoritarian regime in the wake of the military coup attempt earlier this year, and the consequences in terms of renewed conflict with separatist Kurds. 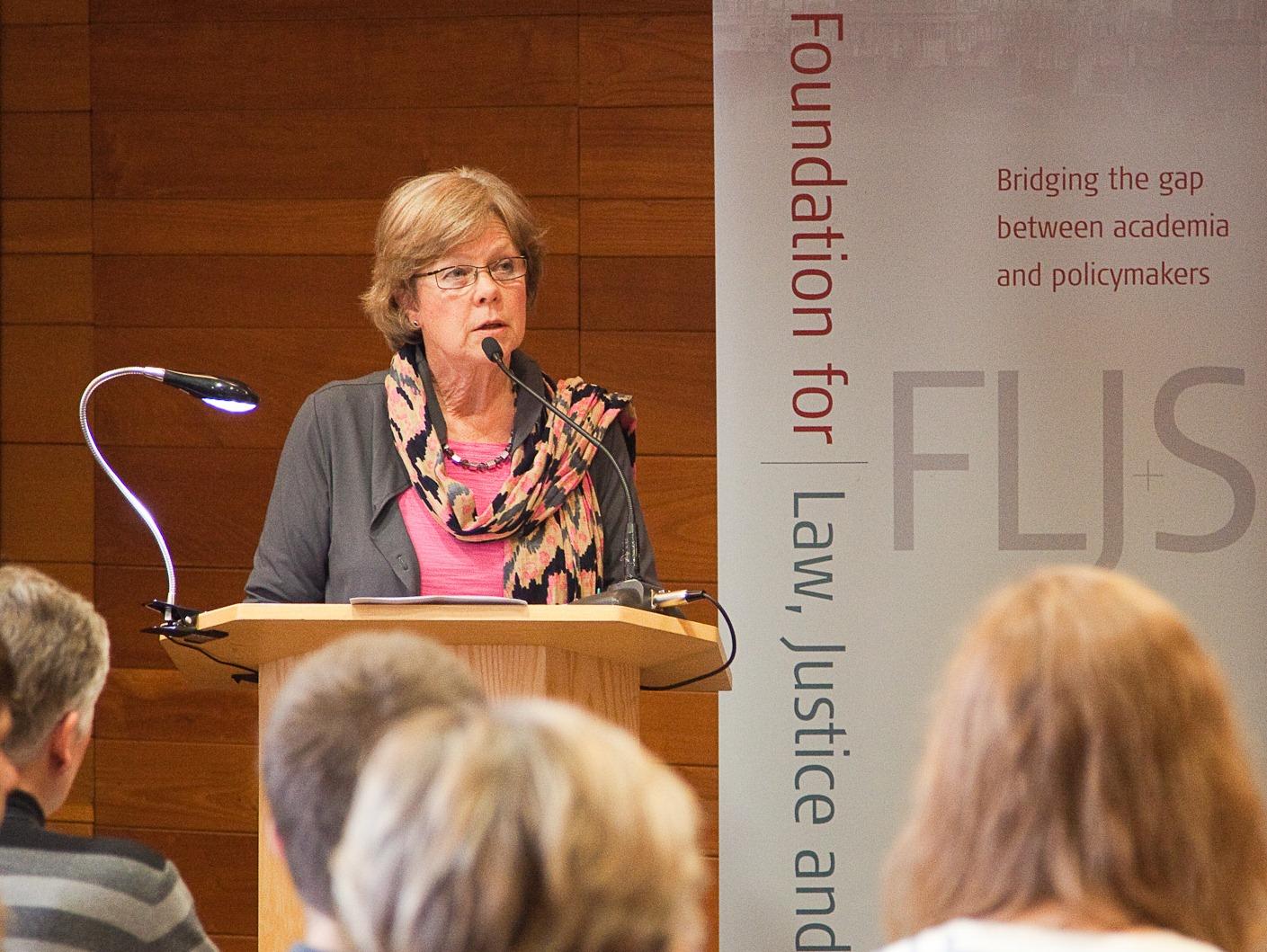 Podcast
Europe on the Brink? Historical Issues
Listen In